Welcome to the new Adventure.com 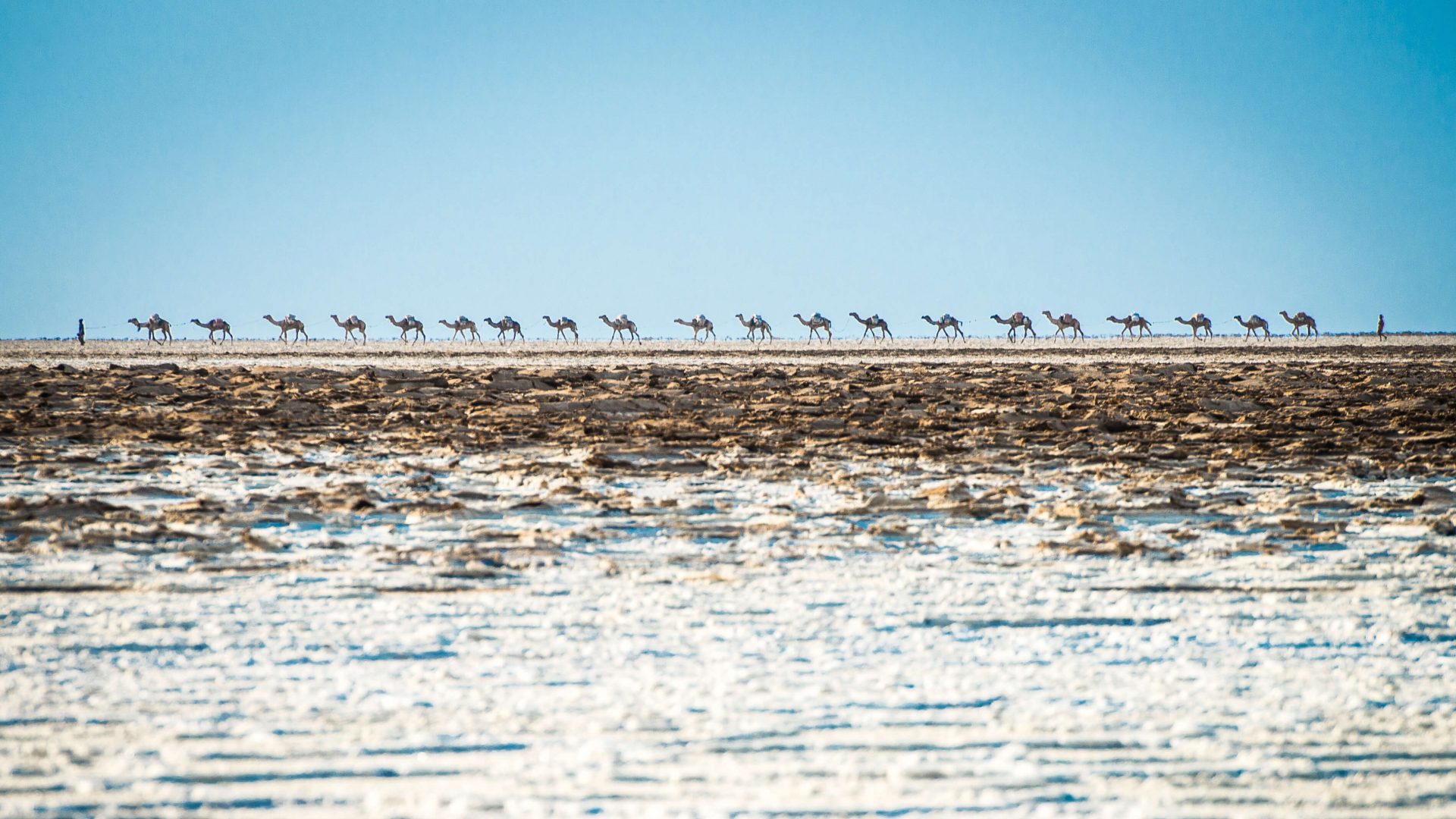 What’s the new Adventure.com all about? Our editor in chief shares our new vision and what’s in store.

Heightened concentration. Magnified senses. Raised heartbeat. Total absorption. When you’re in the middle of an adventure, it’s an all-consuming moment—a decisive moment when you’re the main character of your life story. What will you do? Where will you go?

We may have our own definitions of adventure, but for most travelers, it’s what we’re all seeking when we book a trip, pack our bags, and hop on a plane. It’s something we think we can’t find as readily in our daily lives, so we hope we’ll stumble upon it in some faraway land.

So what is it about life in the 21st century that makes adventure seemingly harder to find? While we can thank technology and globalization for making travel easier in many ways, they’re also making that fundamental sense of feeling lost and disconnected in a foreign place feel, well, more foreign. Maybe there’s less mystery and suspense in our glued-to-our-screens existence, when we don’t even have to wait a week to find out what happens on the Netflix show we’re bingeing. So at times it can seem as though the only place to find an all-consuming adventure is on some remote mountaintop where you can’t get a WiFi signal.

The mission of the all-new Adventure.com is to show that adventure can be found anywhere; as far afield as horseback trekking through the mountains of Kyrgyzstan, or as close to home as your commute—exploring abandoned streetcar tunnels underneath the Washington, DC Metro, for example (perhaps a perfect place to escape the political turmoil above ground). We believe adventure has no bounds, no universal definition—it’s a frame of mind, a choice, a participation with the world. Adventure can be found in the everyday venture that lies before us, if we choose it.

We also believe adventure doesn’t necessarily entail aggressive physical feats, like scaling mountains and trekking glaciers. Adventure can be found by simply stretching your perspectives and finding an experience that challenges your preconceived notions and fears—that could mean sharing a meal with locals in Jordan or visiting street artists in Haiti. Adventure is about diving deeper into destinations and cultures, beyond their stereotypes.

The search for something bigger

Australia’s Travel Writer of the Year and Adventure.com contributor, John Borthwick says it best: “Adventure is getting out of one’s skin—scared, thrilled, or speechless—not necessarily on a blast of adrenaline (although that kicks things along nicely) but by being smacked around the chops with ‘something bigger’.” Borthwick also sums up what our global team of writers and photographers are searching for—“an unexpected insight, a poetic flash, a heart-in-mouth vista, or that moment of exhaustion and made-it! When you’ve stretched way beyond your comfort couch.”

And that’s just it. The heart of all our stories on Adventure.com is this search for something bigger outside of our daily lives, outside of our own, sometimes limited, perceptions of the world—whether it’s about diving into an underwater art world in Spain, covering an unlikely ski challenge in Afghanistan, or asking travel’s tough questions, such as should we visit sites of tragedy ‘on vacation’.

Yet, while we crave adventure, we’re not always ready for it. Sometimes, in the moment, we can be hit by a wave of uncertainty or fear, and we resist or hesitate. But it’s these moments that not only define our travels, but ultimately define our lives; when we push through, we become the best version of ourselves—brave, resourceful, open, if only for that moment. And, yes, these moments make for one hell of a story over a beer…or a knowing smile on a deathbed.

While adventure can be life-transforming for the traveler, it can also transform a destination. Adventure tourism is one of the fastest growing sectors in the travel world, and often, its growth supports local economies and encourages sustainable, responsible practices. But sometimes, even well-intentioned tourism can have ramifications for the world’s most sought-after destinations, as our featured contributor Paula Froelich found while investigating “Has Iceland become too popular?” We’ll be covering overtourism and doing our part to focus on the less tourist-trodden spots around the world, too, such as the blissfully buzz-free sub-Antarctic island of South Georgia. At Adventure.com, we strongly believe that adventure travel should impact a destination as positively as it impacts the traveler.

Adventure is also fueled by an element of risk, but we believe risk-takers aren’t limited to those scaling Mt. Everest. To us, risk-takers also include leaders and game-changers shifting perceptions of other cultures and communities. Take our round-up of women changing travel, for example, featuring a Muslim travel blogger who’s defying stereotypes and another who’s taking a boatload of fellow female scientists to Antarctica to fight climate change. We’re also inspired by those bringing a new awareness to the world’s most misunderstood creatures—we share the story of one man’s almost fatal encounter with a great white that turned him into a pioneer of shark conservation.

We’re shining a light on these risk-takers in our Trailblazers section where we share conversations with innovators and thought leaders. One of our featured Trailblazers is the co-founder of Everyday Africa, whose Instagram account is not only shifting perceptions of an often misrepresented continent, but has evolved into a global social media movement showing daily life around the world. In addition, we want to highlight entrepreneurs who are creating new ways to find adventure while maintaining sustainable practices and showing that travel can have a positive impact on the world.

Above all, we want to show you don’t have to go to the ends of the earth to find adventure. One of the easiest ways? Talk to strangers, on the road and at home. Find out their story. Share yours. And read ours. Who knows? You might find yourself completely captivated and your heart beating just a little faster without even leaving Adventure.com.