When Ben Page was a teenager, he had an idea. He’d grown tired of racing road bikes—a pastime he had considered pursuing professionally—and began to look at his bike as more than just a tool for competition. He saw it as a form of transportation. His bike was his ticket to the world.

The seed was planted. After the Alps, Ben cycled through the United States for 10 weeks. By the end of the trip, he was sure: He wanted to explore the world by bike. So that’s what he did.

After successfully returning from his monumental three-year round-the-world trip last September, we spoke to Ben about how a regular guy from England managed to pull off a trip of this scale with next to no plan, no itinerary, and on less than $5 (£3.50) a day.

Adventure.com: What was the first practical step in actually putting this mammoth trip together?

Ben Page: I had this idea that I wanted to go away for roughly three years. That seemed like a feasible amount of time to cycle across five continents. In my head, that was my definition of ‘around the world’. I kept back as much of my student loan as I could, combined with money earned working part-time and full-time jobs.

RELATED: This man can help you plan your own epic expeditions

I intended to leave from home and return to home. I thought that was quite a beautiful concept—to cycle away from your front door, see the world then come back to it. But three really good friends had decided to bike through Patagonia just as I was thinking of setting off—so I could either cycle through Europe in winter on my own or fly out to South America and start there with some mates. So I set off for South America in December 2014. I was 22.

How do you even begin to tackle packing when you’re crossing so many countries and climates?

The best rule is: Take what you have and make it work. It’s very easy to get caught up on what kit you need, but if you’ve got a good strong bike, a tent, sleeping bag, rain jacket and a warm top, that’s really it. It’s amazing how adaptable you can be on the road. And you can always pick up stuff along the way.

Did you need a specialist bike for a trip of this scale?

I realized very early on that I enjoyed cycling on dirt tracks and trying to find paths and routes through the mountains and across wilderness, rather than just following conventional routes and highways. But I’d set off with a bike which wasn’t very well-suited to that kind of riding.

Luckily after a year of travel, I picked up a bike sponsor, Fatback Bikes, an American bike specialist that makes bikes with big fat tires—perfect for me. They kindly kitted me out with a new carbon-fiber bike and bikepacking equipment which meant the whole journey could shift towards what I wanted to be doing—going off-road and exploring, rather than sticking to roads or nicely graveled tracks.

Did you have maps with you? Or a GPS? What did you use to help you navigate all those off-road sections?

I had a smartphone, and there are lots of free map apps out there. I mainly used maps.me. I probably couldn’t have done this trip in this way even five years ago—the technology is so good now that I could download a country’s maps with all the paths, tracks and contours right to my phone. Getting hold of those paper maps is really, really hard on the road. How would I get hold of a paper map of Lesotho or Kurdistan, for example, without going through a city?

“I definitely grew a lot over those three years. I feel like the man who’s come back rather than the boy who left.”

And in terms of your route, did you have a rough itinerary sketched out before you left?

I really didn’t. I’m terrible at planning—I hate it. I set off knowing I was at the bottom of South America, so the obvious thing to do was to cycle to the top of North America. By the time I got there, the next closest land mass was Asia, so I flew to Beijing. From there, it made sense to cycle west to Istanbul. In Istanbul, after two years of riding, I was so close to home, I had this big decision of whether I race back across Europe to get back in time for Christmas, or fly to Cape Town and ride through Africa. I chose the latter, rode up to Cairo, through to Athens and then cycled home.

It’s interesting you didn’t have a plan because that’s where most people would fall down. Someone might think: ‘I’d love to cycle around the world!’ But then comes the reality and the logistics of planning a trip of that scale … They’d start over-thinking and it’d never happen. It’d become too daunting.

All you really need is the geography of the continents. I’d start at the bottom and end at the top, or start at the left and finish on the right! That was my template—just get from one side to the other.

And as you go through, you think, “Am I going to go to this country? Am I going to take that route?” You can’t plan routes from abroad so much, you sort-of need to be there. You need to know what the seasons are doing; you need to speak to locals who may recommend alternatives and give you tips. Any plans I made would have changed anyway!

RELATED: Conquering the world’s most dangerous road (on a mountain bike)

There were other costs too; getting flights between continents, things I needed to replace or fix. Filming and photographing the trip became a really important part and at one point, I had to get a new camera, so a big chunk of that £9,000 went there. My day-to-day living and total trip costs were actually way less than £9,000, from that perspective.

Tell us more about the photography and filmmaking aspect.

I just picked up a camera when I set off, thinking it would be a nice way to document my trip and teach myself a new skill. I knew cycling to the Canadian Arctic was going to be a real test, so I shot that in pretty good detail and made The Frozen Road which I released in February.

“I spent nights in yurts in Mongolia, in small wooden huts in Lesotho, in ramshackle places in Kenya. Everywhere, people were friendly and happy to see me. Even in Europe!”

It was a great way to keep myself motivated. Every three months, I’d go into a hostel for two days and throw a load of clips together with some music. And it was a really nice way to show family and friends where I’d been.

Are there any major learnings you’ve taken from this trip? Anything that’s really stuck with you?

I’m still processing things but I definitely grew a lot over those three years. That was one of the big driving forces in why I wanted to go off for such a long stint. I feel like the man who’s come back rather than the boy who left.

And of course, there were so many friendly, wonderful moments with people. It was beautiful to be able to experience other people’s lives, lifestyles, and livelihoods. I spent nights in yurts in Mongolia, in small wooden huts in Lesotho, in ramshackle places in Kenya. Everywhere, people were friendly and happy to see me. Even in Europe!

And how was it when you finally returned home?

I’d love to say it was really bizarre, or really strange to get home and be so still after always being on the move. But the reality is I adjusted quite quickly. It feels very normal. I’m still in the honeymoon phase, where I’m enjoying having a pillow and a full fridge! 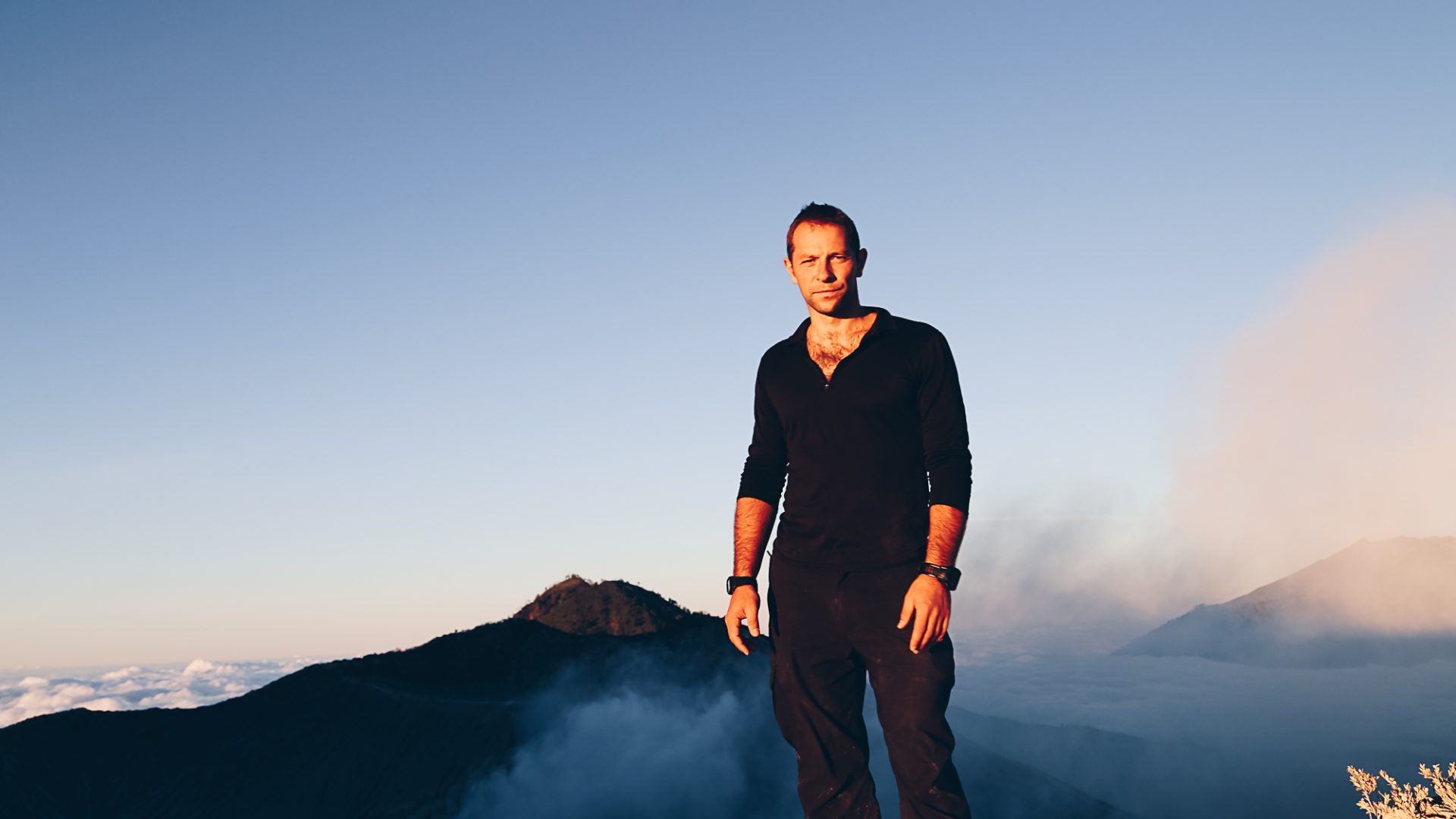 This man can help you plan your own epic expeditions