Away from the marble majesty of the Taj Mahal is an Agra café that’s doing more for love than any temple can: Giving acid attack survivors a new lease of life. Juliet Rix pays a visit.

Like every other tourist in Agra, I am here to see the Taj Mahal. Built by Mughal Emperor Shah Jahan to honor his beloved wife, it has stood since the mid-17th century as one of the world’s great pieces of architecture and its most admired monument to love.

It’s also India’s biggest tourist attraction, drawing up to 70,000 visitors a day. Most foreigners are day-trippers, gazing at the Taj, perhaps taking in Agra Fort, before moving on. I too am here just for the day, but my itinerary covers more than Mughal monuments.

Down a dusty shopping street of beeping horns and squeaking rickshaws, I find my lunch stop and discover a testament to a very different kind of love.

A striking mural of a woman’s face welcomes me. Quite the opposite of the heavenly purity of the Taj Mahal, the mural is scattered with different shapes and colors, abuzz with life. The contrast is no coincidence.

This is Sheroes Hangout, a bright, welcoming café run entirely by survivors of acid attacks; all of them women, their faces, and sometimes necks and arms, damaged by cheap, easily-procured and horrifically corrosive acid. In about half of all cases, it was thrown at them by members of their own families; in almost every case, by someone they knew. The reasons are varied—jealousy, revenge, reproductive ‘failure’—but many attacks aim to disfigure the woman after a rejection of a marriage proposal or sexual advances.

The face on the mural appears again as I sit down at the table. It is on the t-shirts of the servers along with the slogan, “My beauty is my smile”. And they do smile as they bring me aloo jeera (cumin potatoes), dahl, and shahi paneer (Indian cheese in cashew sauce).

Families are often so overwhelmed by shame that they reject their daughters or hide them away, refusing to acknowledge what has happened.

Most customers here are foreigners and there are no prices on the menus—you pay what you choose, and most give much more than the cost of the meal. Visitors eat, drink, and chat in the bright cheerful surroundings. Some read—there are books on the shelves that can be borrowed, swapped or bought by donation—and many watch the little documentary about why the café exists. They do not usually—and quite rightly—question the women about their past lives, but on this occasion, I’m joined by Shabnam, who has agreed to share her story.

Shabnam is 28 and makes bags; beautiful, colorful, embroidered and sequined bags, displayed across the walls of the café. She has been making bags since she was a child and earned much-needed money to help her widowed mother and siblings by selling them to a contractor.

But as a beautiful 15-year-old (she shows me a picture), her boss, a married man with three children, started making advances, or as she puts it, “he had bad intentions”. Reluctantly she left his employment and shortly after, she was attacked.

RELATED: Walking with the last Wakhi shepherdesses of Pakistan

“I didn’t know who had done it,” she says, “But my mother needed money to pay for my treatment, so she went to ask my former boss for help. He did not give her money and while she was there, my mother noticed acid spots on his feet. She went to the police.”

But by the time the police arrived, the man and his family had disappeared, “so they issued a warrant for him and put up posters,” she adds.

Shabnam was fortunate—if anything in such a sorry tale can be fortunate—that her mother supported her and raised money as best she could for the 11 operations that followed. Families are often so overwhelmed by shame that they reject their daughters or hide them away, refusing to acknowledge what has happened.

“Here, I have a social life. I am invited out. Nobody comments. This is my real family.”

“My father and uncles had all died,” Shabnam explains, “so there was no man in the family to fight for us and no money to contest the sentence”. Without a lawyer, they had to drop the case. “It was a devastating day,” she admits.

A little girl runs up and puts her arms in Shabnam’s lap. “My daughter,” she says smiling. Three years after the attack, a distant relative arranged a marriage for Shabnam. Her husband was almost always away while she was left with the in-laws. They weren’t bad people, she says, “but I was completely dependent. I had no money to send the children to school, and no social life. I was never invited to go out with them.”

Shabnam looks around the café. “Here, I have a social life. I am invited out. Nobody comments. This is my real family.” Her daughter is pulling gently at her arm. She is a bright, lively child and she wants to play with her mother’s phone.

“I haven’t heard from my husband since my son died two-and-a-half years ago,” she says, a shadow passing over her face, “But my daughter has an easier life. Her education is paid for by the organization. She has books and a tutor. We get a lot of support from guests who come here”.

The organization is the Chhanv Foundation, started by two (male) journalists, Alok Dixit and Ashish Kumar, who found themselves reporting on acid attacks. Shocked by the injuries, the lack of help for the victims and the way society shunned them, they decided to act.

In just five years, the foundation has achieved changes in the law, longer sentences for perpetrators, some controls on the sale of acid, a residential center in Delhi, and free medical treatment for survivors. It runs the Stop Acid Attacks campaign (@stopacidattacks) and the Sheroes café in Agra, recently joined by two more in Udaipur and Lucknow.

It was only when a neighbor was also attacked with acid that Shabnam heard about Sheroes. Now one of the seven women living and working together in the Agra café, she shares in its profits, sells her bags and shows her face in public without fear. Her daughter is happy and has friends round to play. Shabnam says doctors have recommended more operations to ‘improve’ her face, but she has decided not to have them. “I don’t want any more intervention,” she says, “My life is moving on now.”

Find out more about Sheroes Hangout and Chhanv Foundation, the organization behind it.

The writer traveled with Steppes Travel who can organize tailor-made trips to India that include Agra, the Taj Mahal and Sheroes Café.

Juliet Rix is an award-winning travel writer, journalist, author and broadcaster. She works for the Telegraph, Times, Guardian, BBC Radio and many others, and is the author of Malta & Gozo (Bradt Guides, 4th edition, 2019). 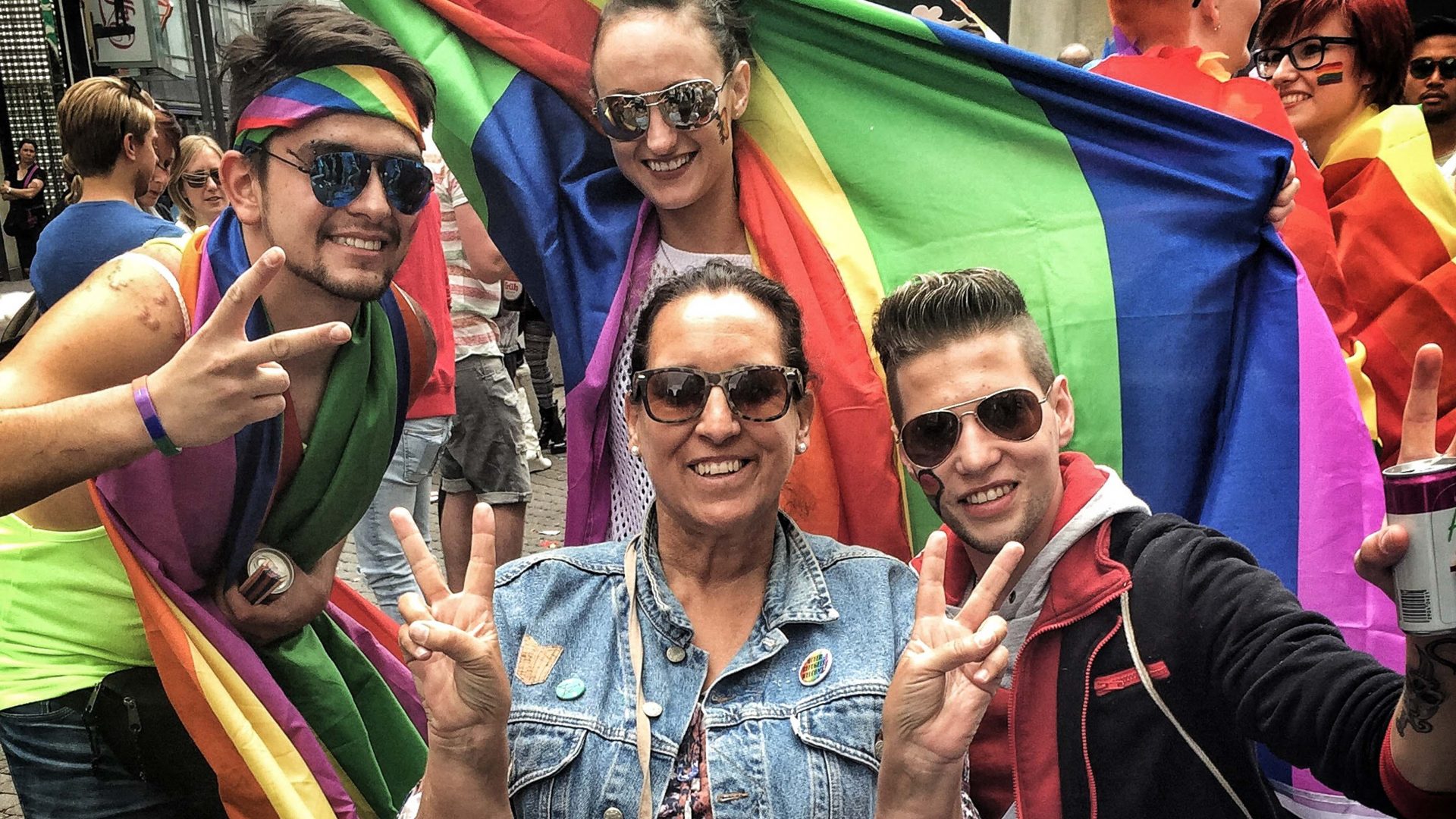