Trump’s slash of public lands: What you need to know 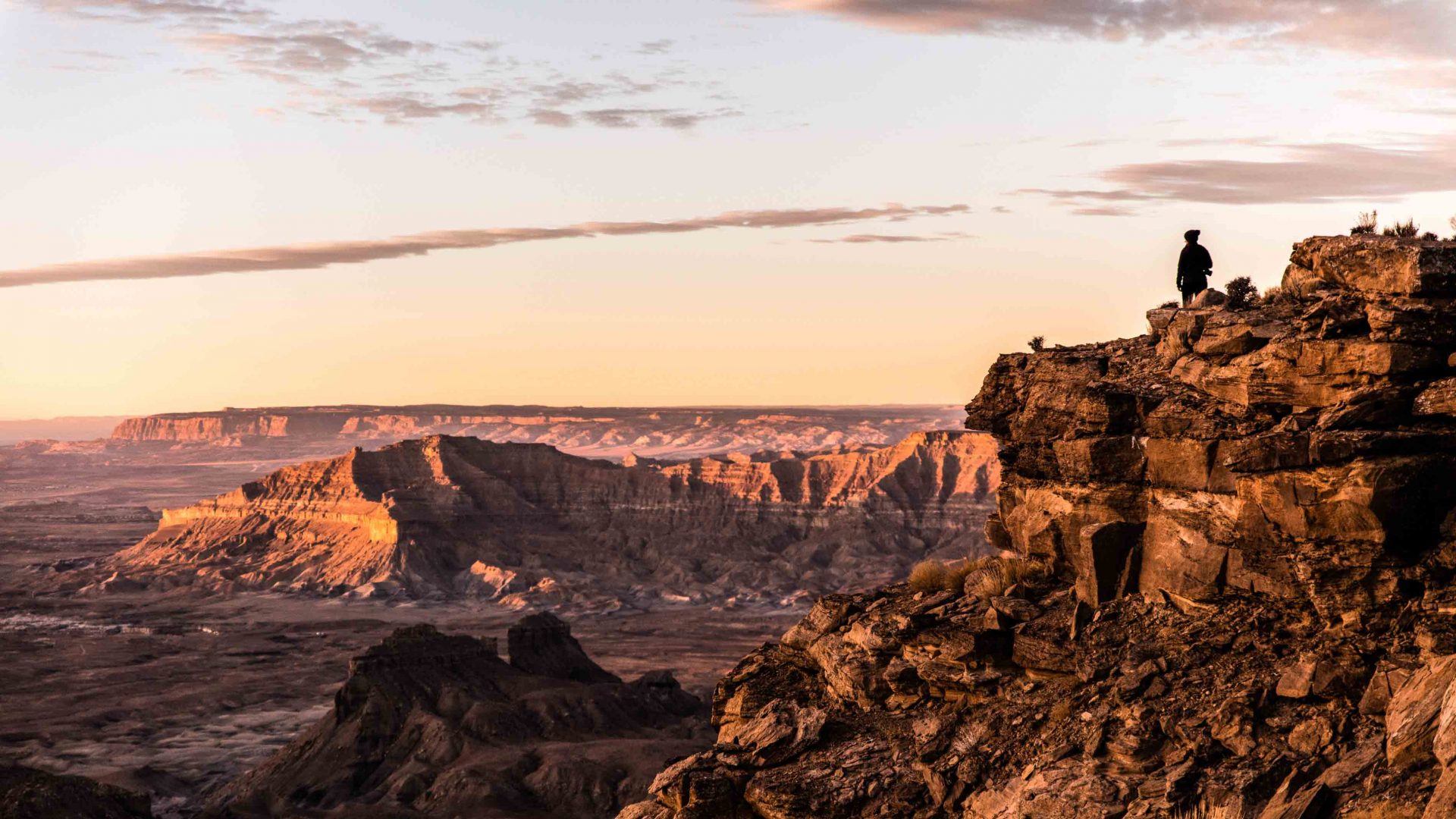 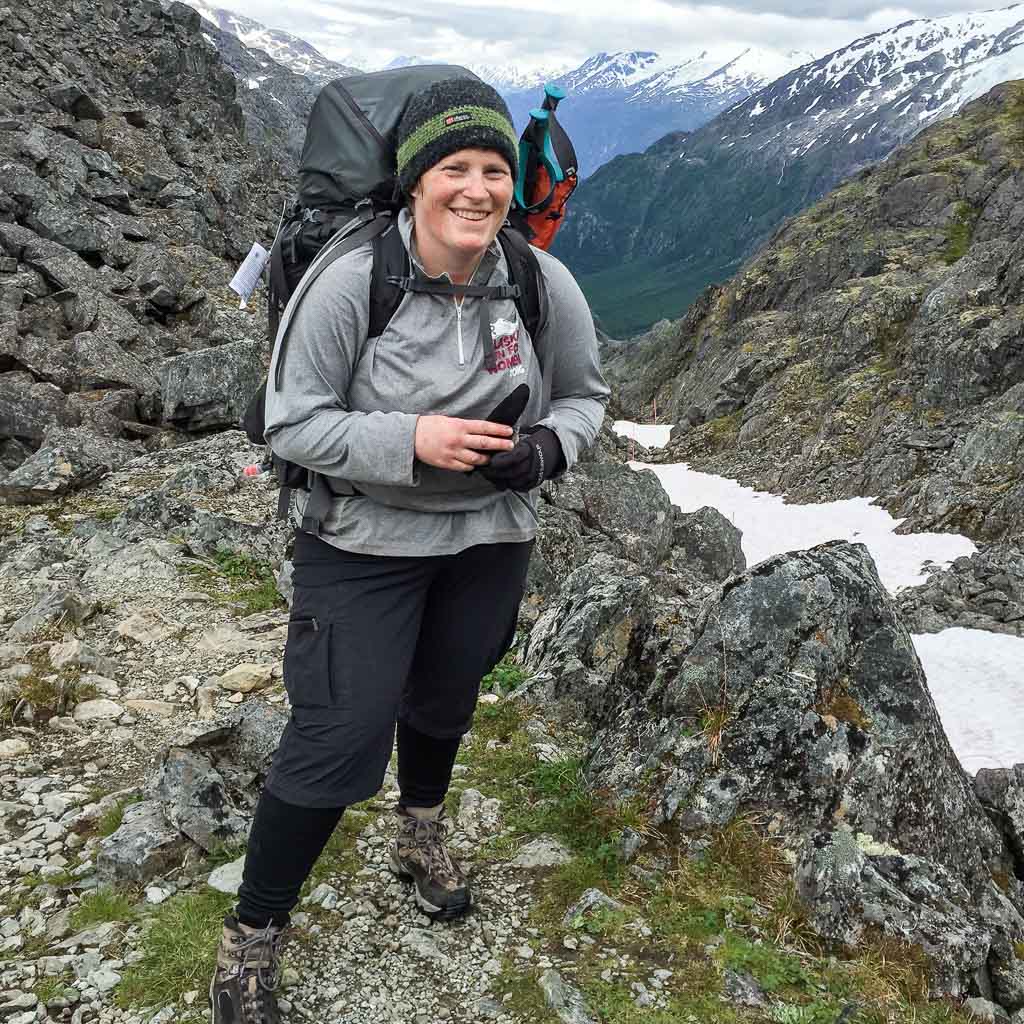 Where will Trump’s attack on public lands end? Here’s everything you need to know about the Bears Ears and Grand Staircase-Escalante land grab, and how you can help protect these sacred national monuments.

A drive down a dirt road that threatened to bottom out my Kia Soul and one single day hike through a narrow canyon; the walls looking like massive sculptures of red and tan clays, the cottonwood trees’ leaves a brilliant yellow.

Or, make that, was huge; 1,880,461 acres huge, to be precise. On December 4, President Trump issued a proclamation slashing Grand Staircase’s size by half while also decimating Bears Ears National Monument, also in Utah, by 85 per cent.

Both areas are loved by the adventure community as places to hike, paddle, bike, and much more; and to scientists who value the chance to study geology, plants, and animal life in areas untouched by development. But Bears Ears’ greatest significance is as a sacred place for Native American peoples.

More than 100,000 areas of archaeological and cultural significance pepper the 1.34 million-acre monument. Some of the rock paintings, petroglyphs, historic structures, and other artifacts date back thousands of years. It’s for all these reasons that each was declared a national monument—President Clinton added the protection to Grand Staircase in 1996 and President Obama did the same for Bears Ears just last year.

None of this intrinsic value seemed to matter to President Trump and Interior Secretary Ryan Zinke as they redrew the boundary lines of the two national monuments. Instead, the federal government has made it clear that it’s far more interested in cashing in on the resources that can be pulled out of those areas instead of protecting the value of what’s in them.

“Some people think that the natural resources of Utah should be controlled by a small handful of very distant bureaucrats located in Washington,” said Trump in his speech at Utah’s State Capitol. “And guess what? They’re wrong. Together, we will usher in a bright new future of wonder and wealth.”

What will happen to these public lands that have been slashed?

The areas pulled out of protection could be open for development just 60 days after the proclamation. Withdrawing protections also has other implications: It means the government is no longer responsible for the looting or vandalism nor have to limit motorized vehicle use that could permanently damage the lands.

This 60-day period is extremely important. While numerous groups have filed lawsuits to stop the changes, the pace of the court system may not be fast enough to stop all development. That is, unless the courts end up siding with plaintiffs of the individual suits including a historic grouping of five Native American tribes—Hopi, Navajo Nation, Ute Mountain Ute Tribe, Pueblo of Zuni, and Ute Indian; the Wilderness Society; and outdoor gear manufacturer Patagonia. “These are places that people fought to protect for decades,” says Dan Hartinger, deputy director of Parks and Public Lands for The Wilderness Society.

The majority of the American people do not even support the federal government’s changes to the national monuments. It’s also clear that this is just the start for Trump and co. Twenty-five other areas are at serious risk, too.

Many of the lawsuits cite the wording of the Antiquities Act as the basis for fighting the legality of Trump’s move. “The Antiquities Act is crystal-clear,” says Hartinger. The Act, he adds, makes it clear that only Congress can modify or revoke National Monument status. Presidents can call for the creation of new national monuments, but they can’t upend established zones.

Hartinger also says there’s also a strong push from some anti-Antiquities Act members of Congress to gut the entire Act, to keep future presidents from declaring new protected areas and dramatically change land conservation in America. “Nearly half of national parks were first protected under the Antiquities Act,” he says.

Where else is at risk?

Moreover, Hartinger states that the majority of the American people do not even support the federal government’s changes to the national monuments. It’s also clear that this is just the start for Trump and co. Twenty-five other areas are at serious risk, as listed here.

And while Trump’s first two targets were granted protection under presidents who were Democrats, the list of endangered monuments includes several that were added to the fold under Republican presidents.

Once changes are made to the physical lands, they can’t be undone. And it will take a strong opposing force to fight back. That’s where’s the public comes in.

Another one of my imagination-grabbers is on that list: The ultra-remote Papahānaumokuākea Marine National Monument. When President George W. Bush established the monument in 2006, I wrote a piece about it for the American Airlines magazine.

During my research, I spoke to researchers and historians and was instantly envious of the underwater world they got to explore out there. Deep in those waters, there are creatures that simply couldn’t thrive anywhere else. To destroy that world for our own selfish—and temporary—gains? I can’t think of a more selfish act.

How can the public fight back?

Once changes are made to the physical lands, they can’t be undone. And it will take a strong opposing force to fight back. That’s where’s the public comes in.

Hartinger says that, as well as calling (and calling and calling) members of Congress to express your support for the Antiquities Act and displeasure at Trump’s changes, it’s important to talk to family members about these changes. The best way? Through storytelling. Detail your travels to national monuments. Share the joy of these lands. Show photos to friends that make them want to explore, too. And keep traveling to all national monuments (along, of course, with their big sibs, the national parks).

And, if you’re starting to feel fatigued on the fight-back front, Hartinger has some words of wisdom about what keeps him going. “First and foremost is the tribal leadership; their spirit, leadership, and resolve in the face of centuries of adversity. If they can keep this up, all of us can as well.”

Support the fight to save public lands

Donate to support the Native American Rights Fund in its fight to save Bears Ears.

Sign the The Wilderness Society’s petition to tell Trump you oppose his anti-public lands assault and attack on Bears Ears and Grand Staircase-Escalante.

Donate to The Wilderness Society’s legal fund here—funds will be matched through to the end of the year.

Jenna Schnuer is an Anchorage-based New Yorker and freelance writer whose writing credits include The New York Times, National Geographic Traveler, Delta Sky, and Extra Crispy. In 2017, she joined the podcast fray with Life (After Cancer). 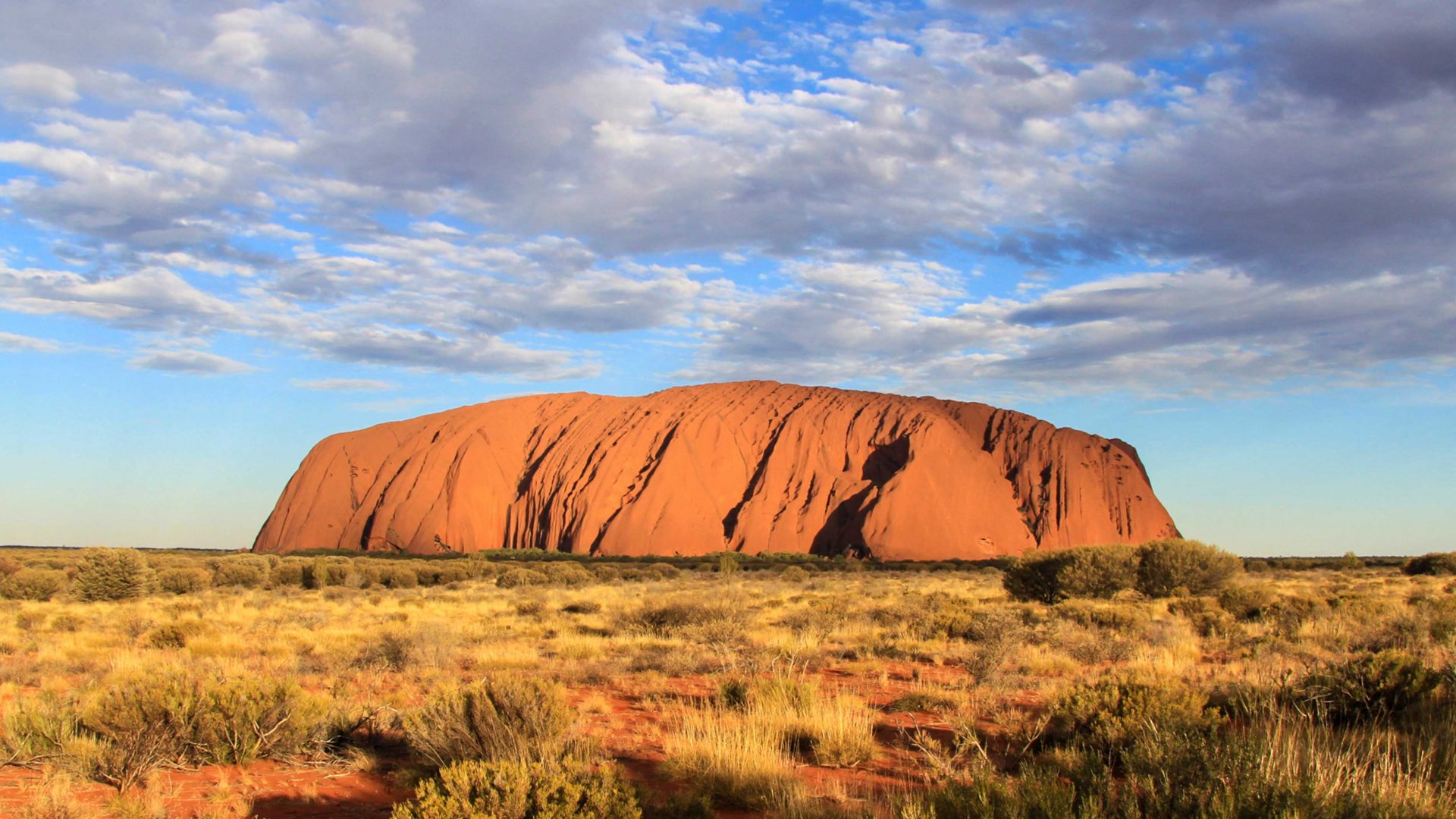