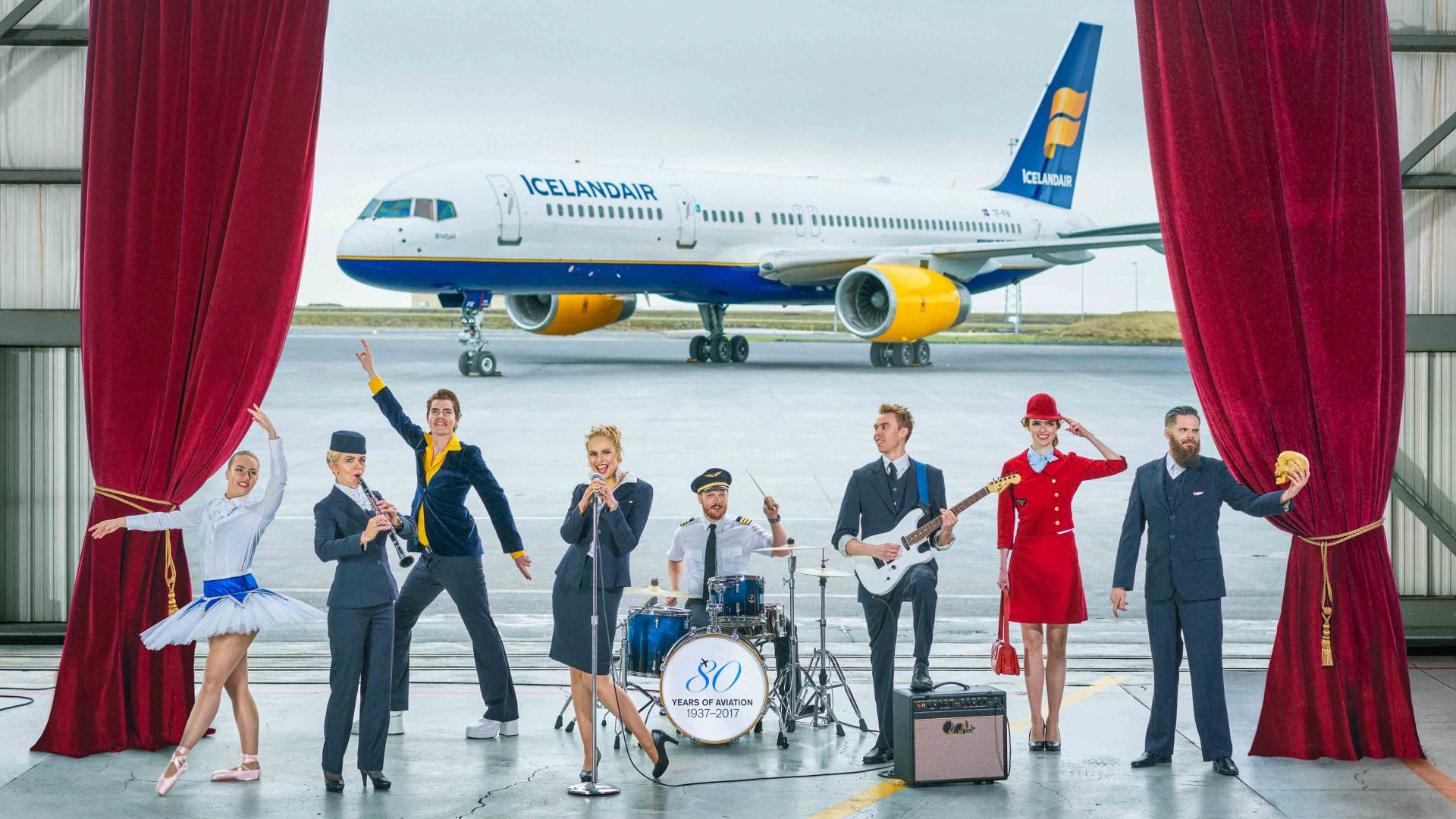 Travel fans: this was a week in which much happened. NASA has been exploring in space (and underwater), Trump backtracked on Cuba and the Scandinavians have been upping their quirk-factor. Here’s your scoop of essential adventure travel news.

The smart folks at NASA put their Kepler Space Telescope to good use this week and, believe it or not, found ten new earth-like planets. The findings fuel suspicions that we may not, in fact, be the only lifeforms out there. “An important question for us is, ‘Are we alone?’ said Kepler scientist Mario Perez. “Maybe Kepler is telling us indirectly…that we are not alone…” *Cue X-Files theme*.

In related news, NASA has also just sent a crew to the depths of the Atlantic Ocean to get them prepped and primed for future deep space missions. The project, NASA Extreme Environment Mission Operations (NEEMO), is built on the understanding that the deep sea environment closely mimics that of outer space, and offers a good testing area for crews to experiment with technology and capacity for exploration in extreme environments.

Back to earthly goings on, Iceland has opened a transparent hotel while a sinking Swedish town has plonked a giant golden egg on top of a hill and turned it into a sauna, tourist attraction and community think tank. How does the saying go? ‘You can’t encourage tourism without breaking a few egg saunas!?’

Oh, and Icelandair is allowing passengers the opportunity to watch a three-act theatre performance at 35,000 feet. That’s Scandinavia’s bizarre quota hit for this week at least.

And of course, Trump went and did a bit of a flip-flop on US­ ­Cuba policy, which has some ramifications for travelers to this most fascinating destination. If you’re wondering what it means for you, read this explainer from our Cuba expert. 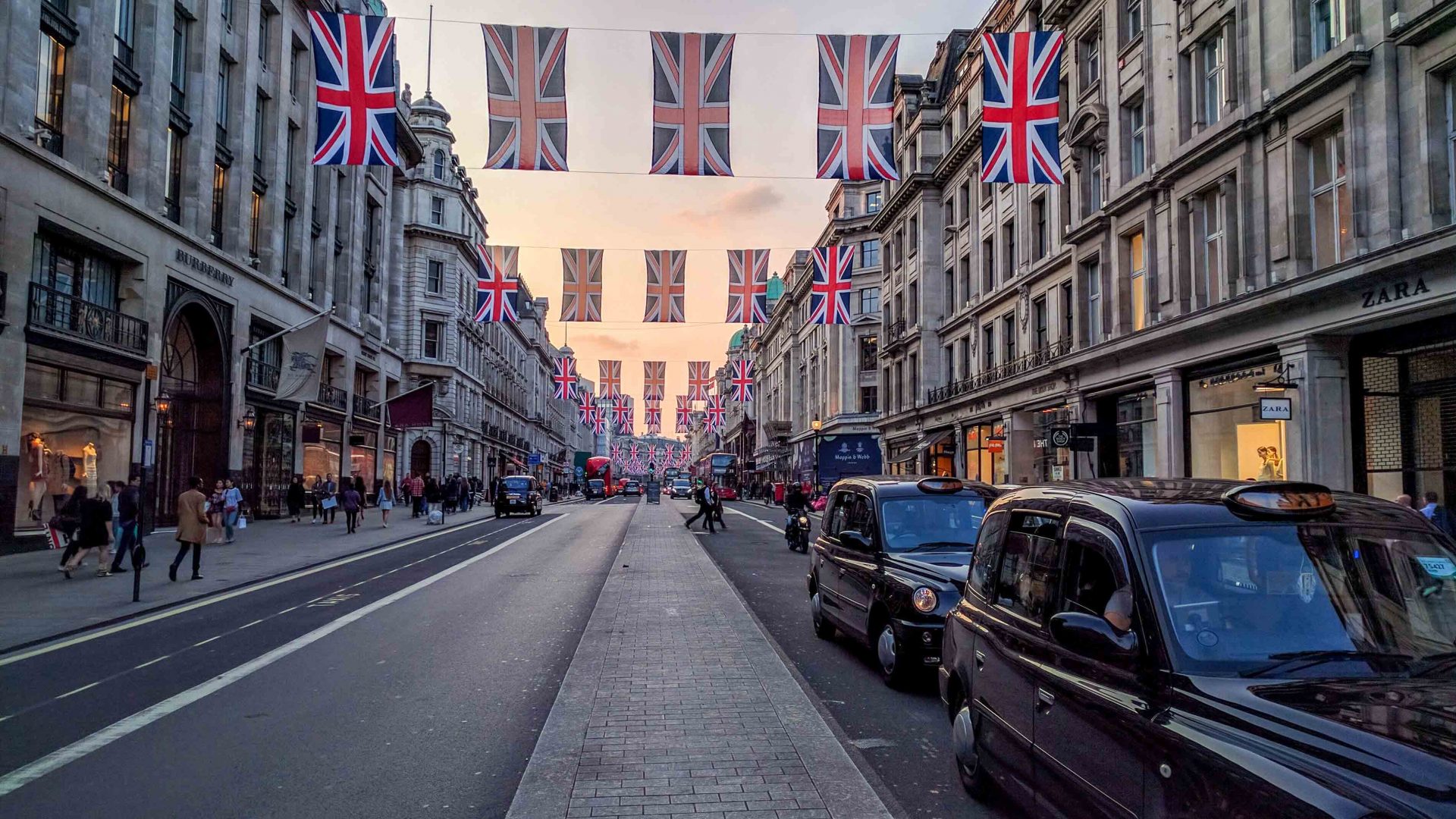 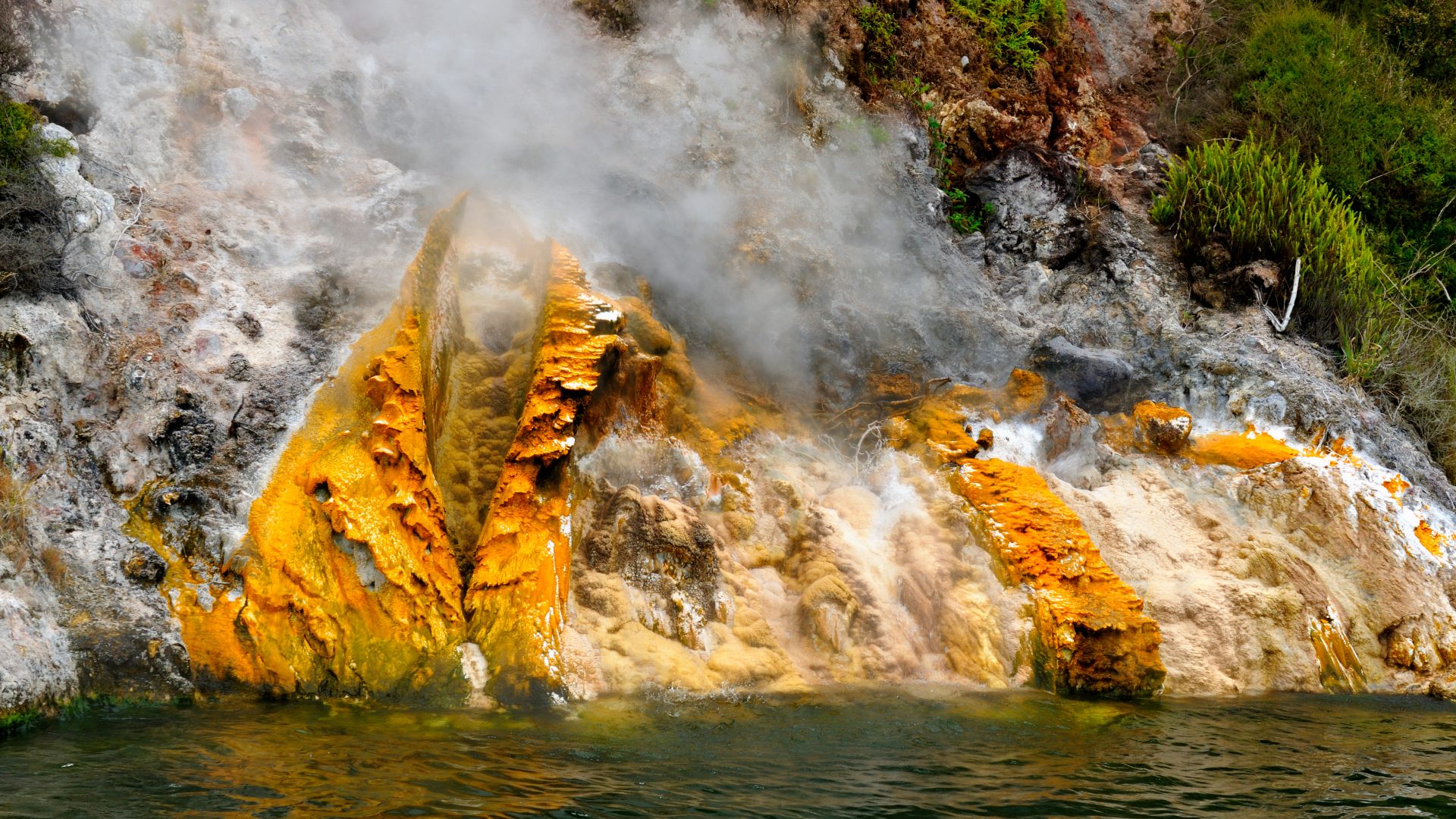 Travel addiction is real, uncovering the eighth natural wonder, and an island full of puppies?