The glorious simplicity of a small-town food festival 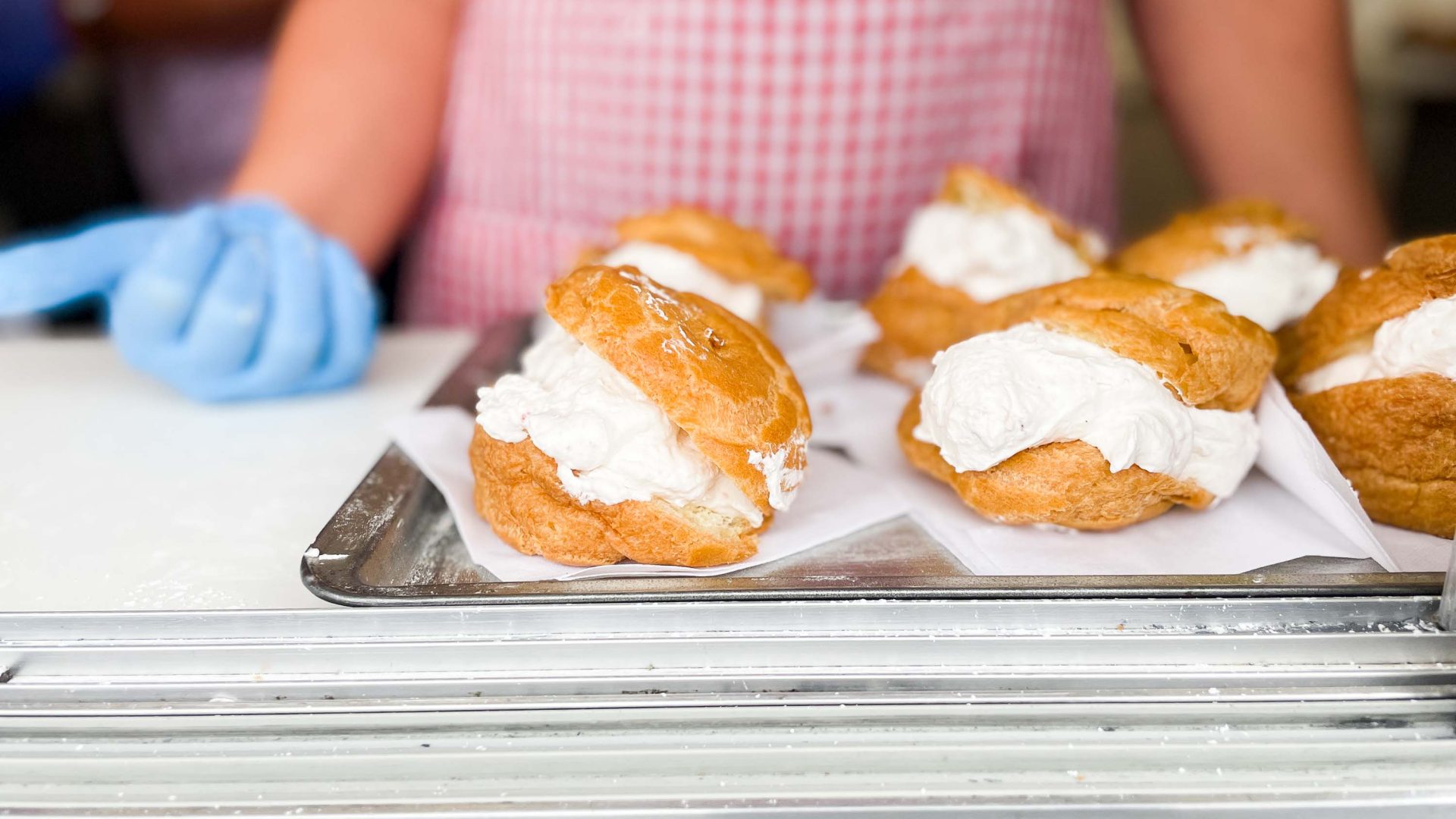 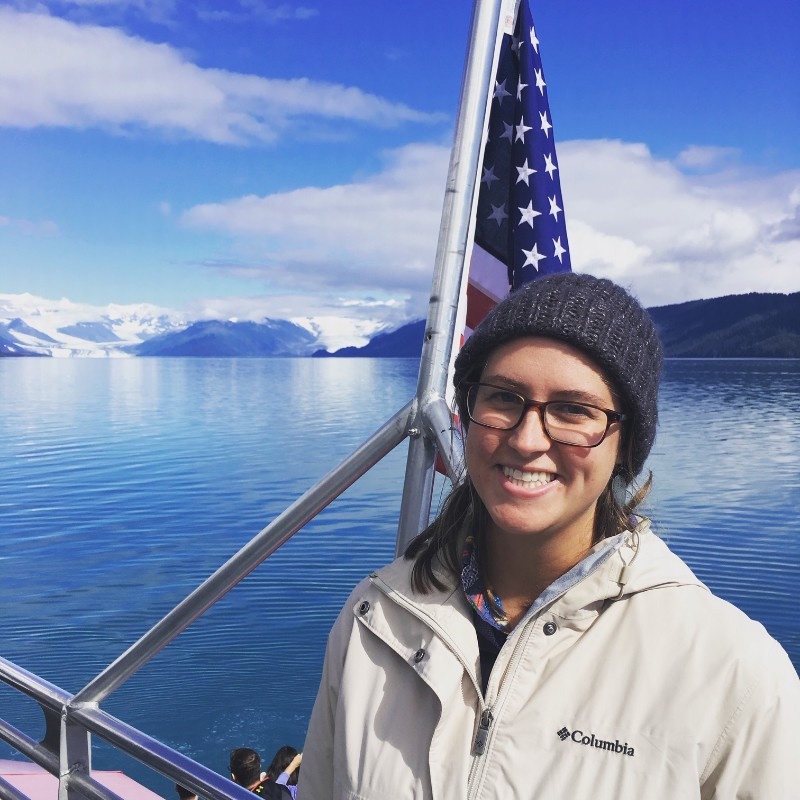 In Wisconsin, which is responsible for half of the world’s cranberry production, writer Brittany Chrusciel discovers the wonderful weirdness of a festival devoted to the fruit.

Have you ever seen a sandhill crane? They’re among the oldest living birds on the planet and indigenous to North America. So when European settlers arrived in Wisconsin in the 17th century, they not only encountered the cranes towering four feet tall over the marshes, but also the blossoms and berries that seemed to be particularly delicious in the cranes’ opinion. Upon closer inspection, it was determined that the blossoms of the bush resembled the head of these prehistoric birds. Hence, the name “crane berry” was born.

Now, 400 years later you can eat them deep-fried on a stick.

Native American tribes were the first to discover the benefits of the (unfried) cranberry, eating the tart fruit off the vine as part of their diet, as well as flavoring their pemmican with dried cranberries—a very early craisin. They used dugout canoes to gather the berries. Recently, a 3,000-year-old canoe was recovered from the waters of Lake Mendota in Madison, Wisconson—an astonishing relic of those practices.

The cranberry remains important to the region, as evidenced by the 120,000 people who make the annual pilgrimage to Warrens, Wisconsin, to celebrate millions of berries fated to be squeezed and canned, jellied and consumed. Commercial production of cranberries began here in 1830. But somehow, the cultural importance of this humble berry in Wisconsin remains overshadowed by cheese and beer in the 21st century. Despite the region’s connection to dairy, it remains the largest producer of cranberries in the US, and responsible for half of the world’s cranberry production. During the last week of September, the Warrens Cranberry Festival celebrates the kickoff to the harvest season and unflinchingly pays homage to this beloved (perhaps underrated) fruit and the community that grows it.

The curiosities expand beyond the cranberry theme. You can bring home a bubble machine, a wind chime, or a towering cut-out of Sasquatch. And people do, toting metal carts to fill with their annual fest haul. Overheard between a wife and husband loading their trunk, “It’s all the shit we want and nothing that we need.”

But the cranberry remains the star of the show. Infused coffee, cream puffs, chicken salad, bread, wine, juice, jellybeans, and the aforementioned fried berry bites are doled out by a pocket of vendors just outside the Cranberry Country Café on Main Street.

Year-round, cranberry cravings are appeased here at a vintage lunch counter that regularly serves several flavor combinations of cranberry ice cream, including cran-orange and cran-cheesecake. In the basement of the café is the Wisconsin Cranberry Discovery Center, documenting the history, process and progress of cranberry farming, which accounts for thousands of jobs across 250 local farms.

The life of the cranberry, before it becomes your favorite mixer (one gallon of juice takes approximately 4,400 cranberries), is shepherded in these parts by third- and fourth-generation growers, like Ann Grygleski. She explains during a free tour of a marsh on festival grounds that cranberries are grown in said marshes, not bogs. They dislike too much water and actually root in sandy soil; the images of floating cranberries are a method of corralling and harvesting the berries, which contain four internal air pockets that allow them to float.

Between late September and October, cranberry beds prepare for harvest as fall foliage turns along a 50-mile stretch between Warrens and Wisconsin Rapids on what is dubbed the “Cranberry Highway.” This informal road trip route reminds me of how much there really is to discover right under our noses—in places not usually name-dropped in the same sentence as “adventure.”

It’s wholesome in the way that seemingly only Midwest Americans are.

The winding route of the Cranberry Highway begins in Wisconsin Rapids, about 100 miles outside of the capital city, Madison on Highway 54. Rooted in Red, a fifth-generation cranberry farm, is located within Wisconsin Rapids and is a fitting starting point for the journey. On Saturdays, they open their doors to visitors for wagon tours through the marsh. You can also purchase the opportunity to strap into some waders and stand to your waist in floated cranberries. There’s live music, cocktails, food trucks—it’s jubilant.

The aptly named Cranmoor is about 15 miles southwest, and is home to the largest concentration of cranberry farms in the state. Just a handful of miles west is Bucks ‘n’ Berries, a homestyle family restaurant where you can finish (or begin) your meal with warm, cranberry pie. Belly full, it’s less than five minutes to the Sandhill State Wildlife Area, which features a winding drive through its wildlife preserve where you might spot deer, bald eagles, migratory birds—even endangered American bison—and of course, those namesake cranes.

Keep cruising, and Pittsville is 11 miles north, in which you’ll find the geographic center of Wisconsin alongside scoops at the Cranberry Creamery. Most of the scenic route is between here and Black River Falls, 44 miles to the west. With a charming downtown featuring pubs, coffee shops, antique stores, and a brewery, Black River Falls is one of the many towns taken over during the CranFest, with Warrens about 25 minutes to the south.

Driving, I find myself wondering who the superfans of this superfood pilgrimaging through the Midwest each September are. Then I meet the McGraths, a couple from Huntley, Illinois, who were told by relatives to check out the festival. “I love it; it’s like a big little town,” Linda McGrath says of Warrens. The couple tried their first grilled peach at a farm stand and Linda plans to return next year with friends.

There are quite a few groups of women in attendance sporting custom, cranberry-colored T-shirts and sipping hard cranberry lemonade from Solo cups. There are families and family reunions, and lots of little dogs in carriages. Two separate women explained how the Cranberry Festival is a yearly mother-daughter tradition for them, and both have been going strong for more than 20 years. It’s wholesome in the way that seemingly only Midwest Americans are. Festival goers wear their annual dedication proudly, making the trip from elsewhere in Wisconsin or across state lines.

As the holiday season approaches, North American tables will feature cranberries in sauces, jellies, and loaves; and I will certainly remember that about 63 percent of those berries came from Wisconsin. And from Wisconsin, a tip—or challenge, as Grygleski calls it—on consuming the cranberry: Buy a bag of fresh cranberries, stick a toothpick in each one, dip it in caramel, and pop it in your mouth. It seems like a fair idea to help sweeten the appreciation for just what this little berry is.

Brittany is a writer and editor who specializes in culture and travel. A decade's worth of sailing expertise means she can easily report about sailings and expeditions across the world's oceans and rivers, from the ships to their ports and destinations. A lifelong resident of New Jersey, Brittany loves to find the quirk in new experiences both near and far from her hometown of Asbury Park. 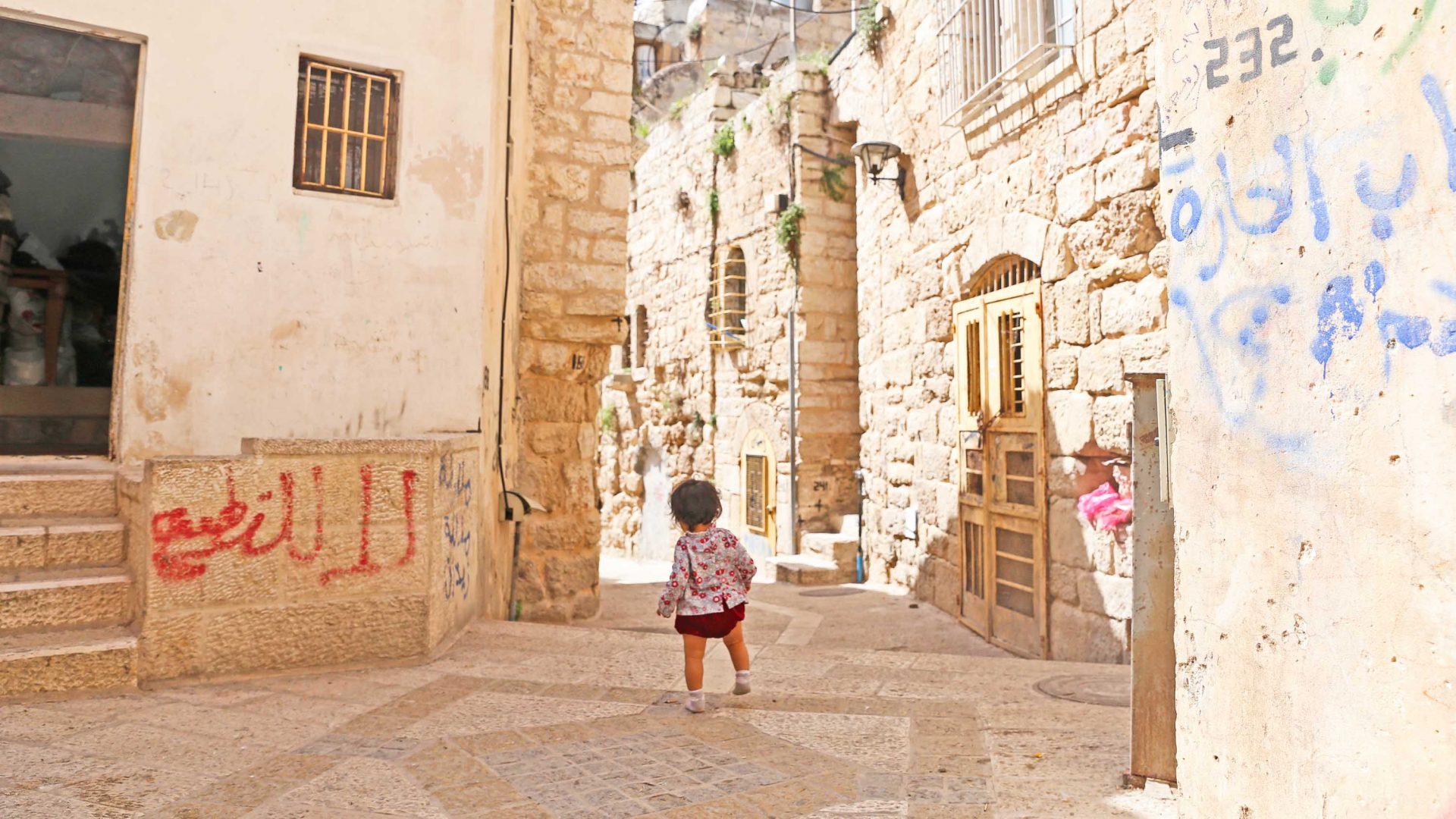 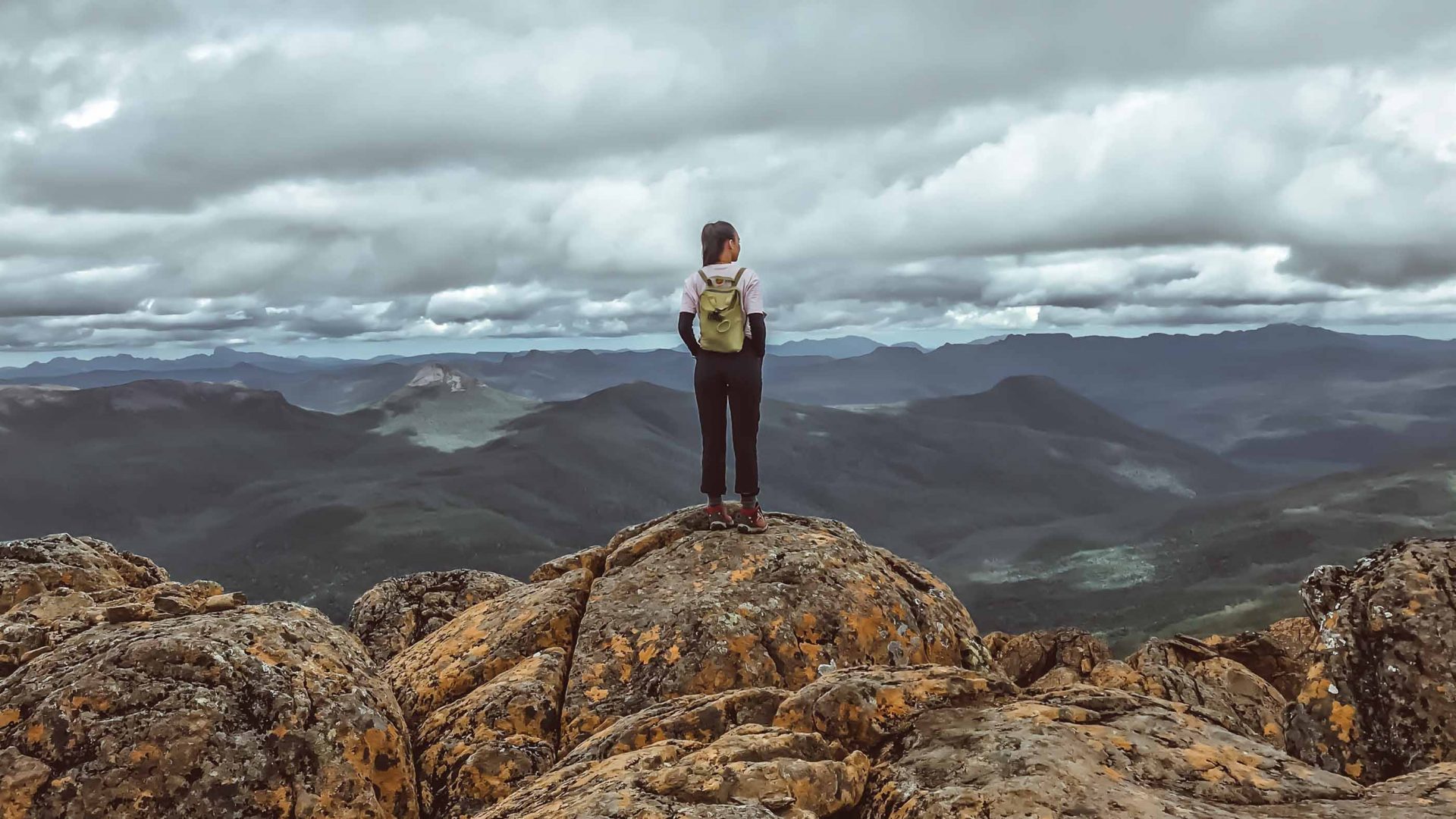 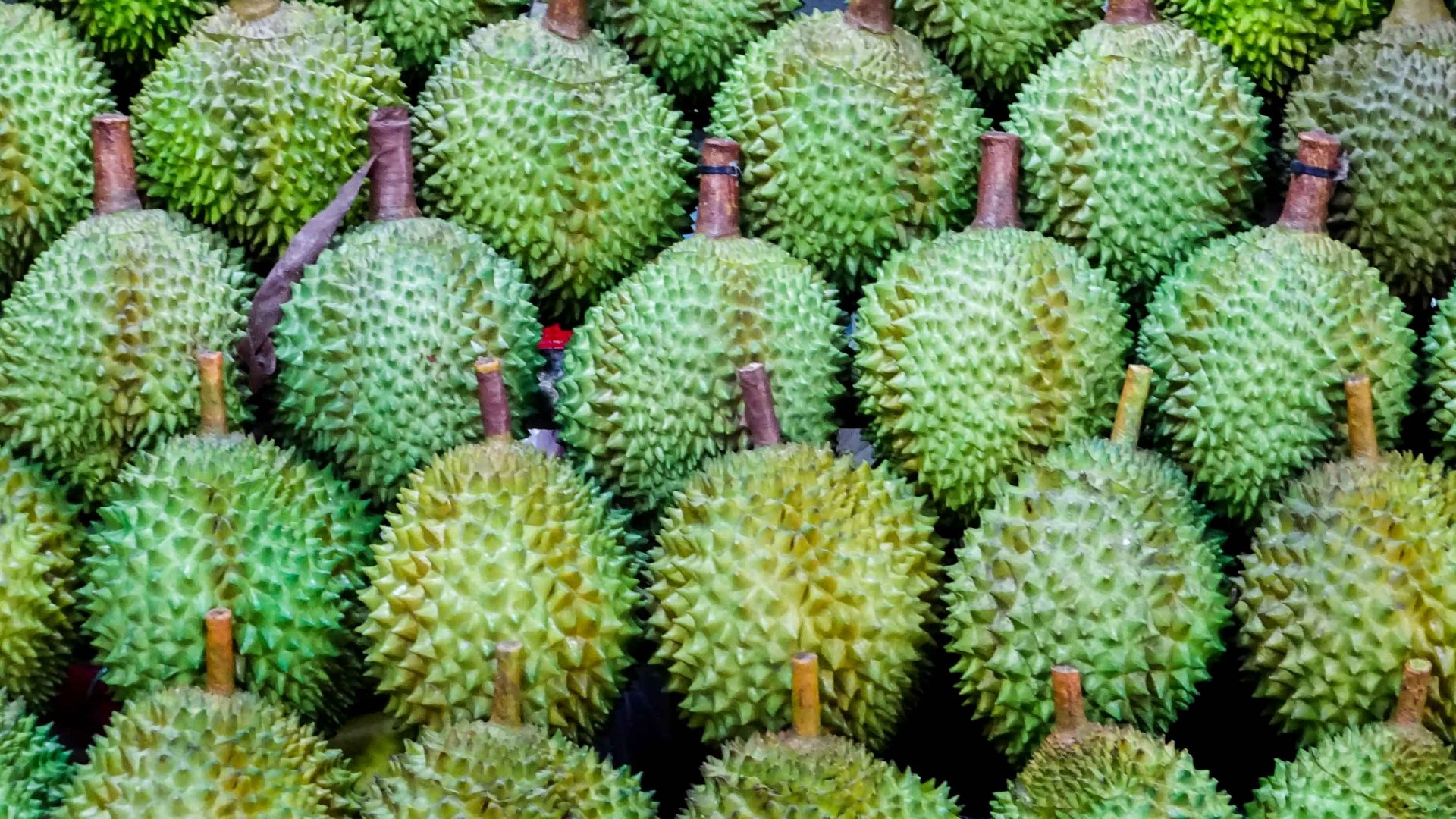 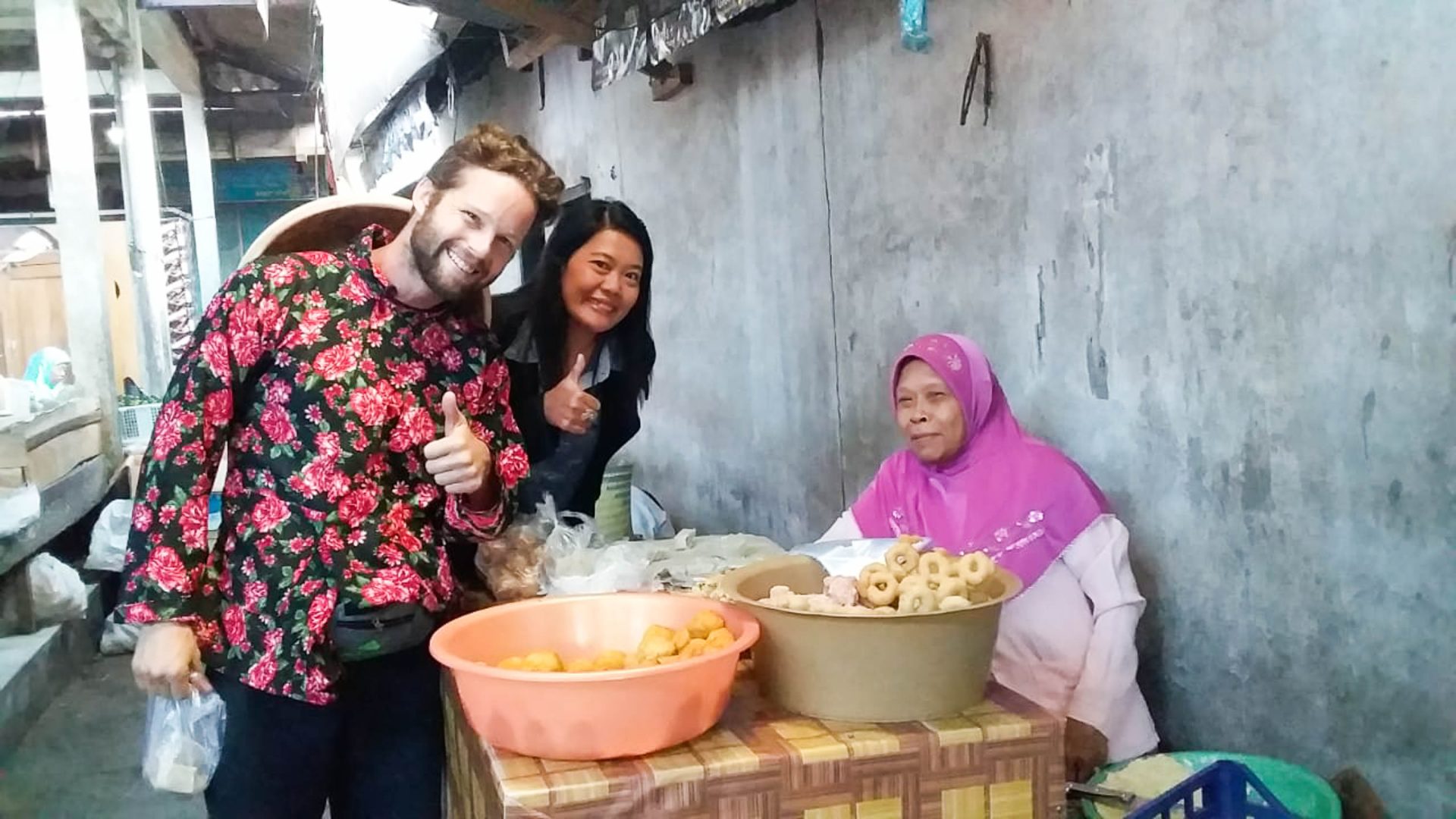 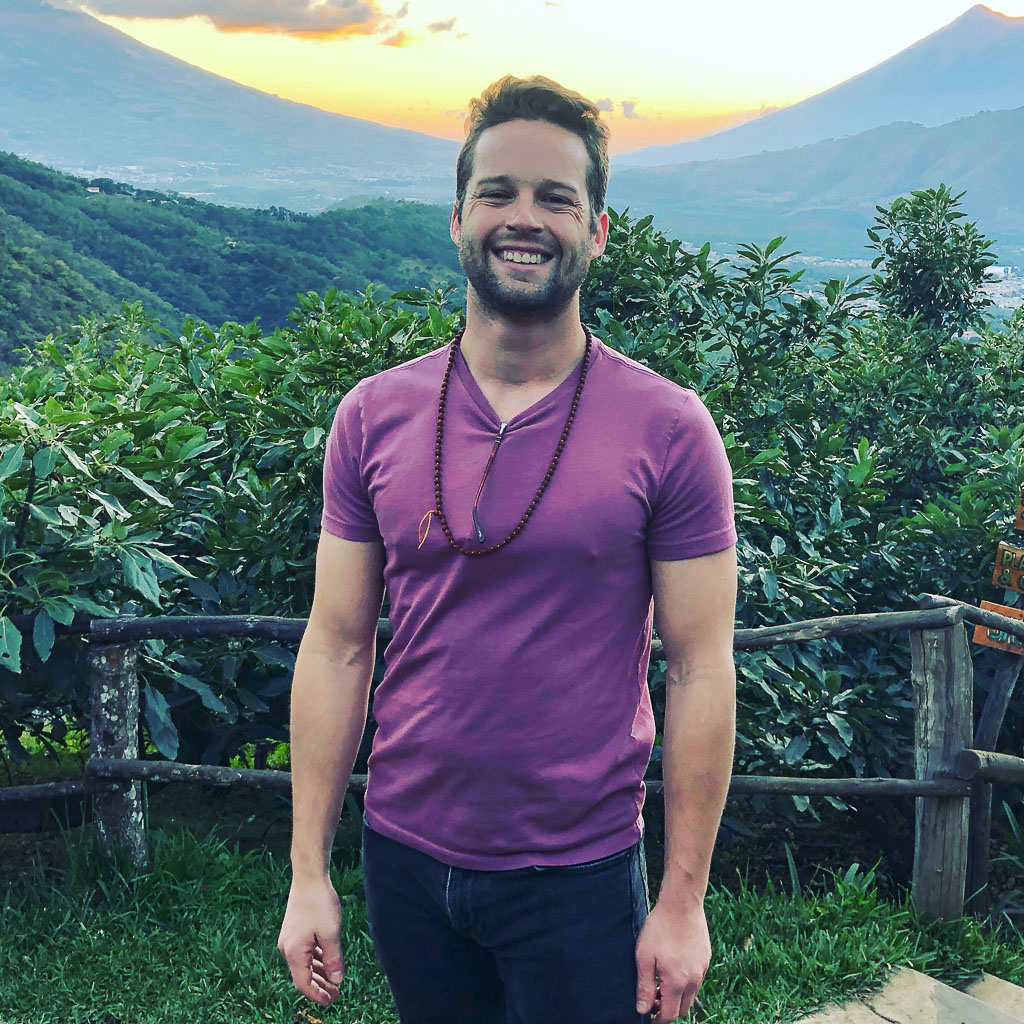 Sleeping on sofas and talking to strangers: One man’s ode to couchsurfing