Going off-grid in the party capital of the world 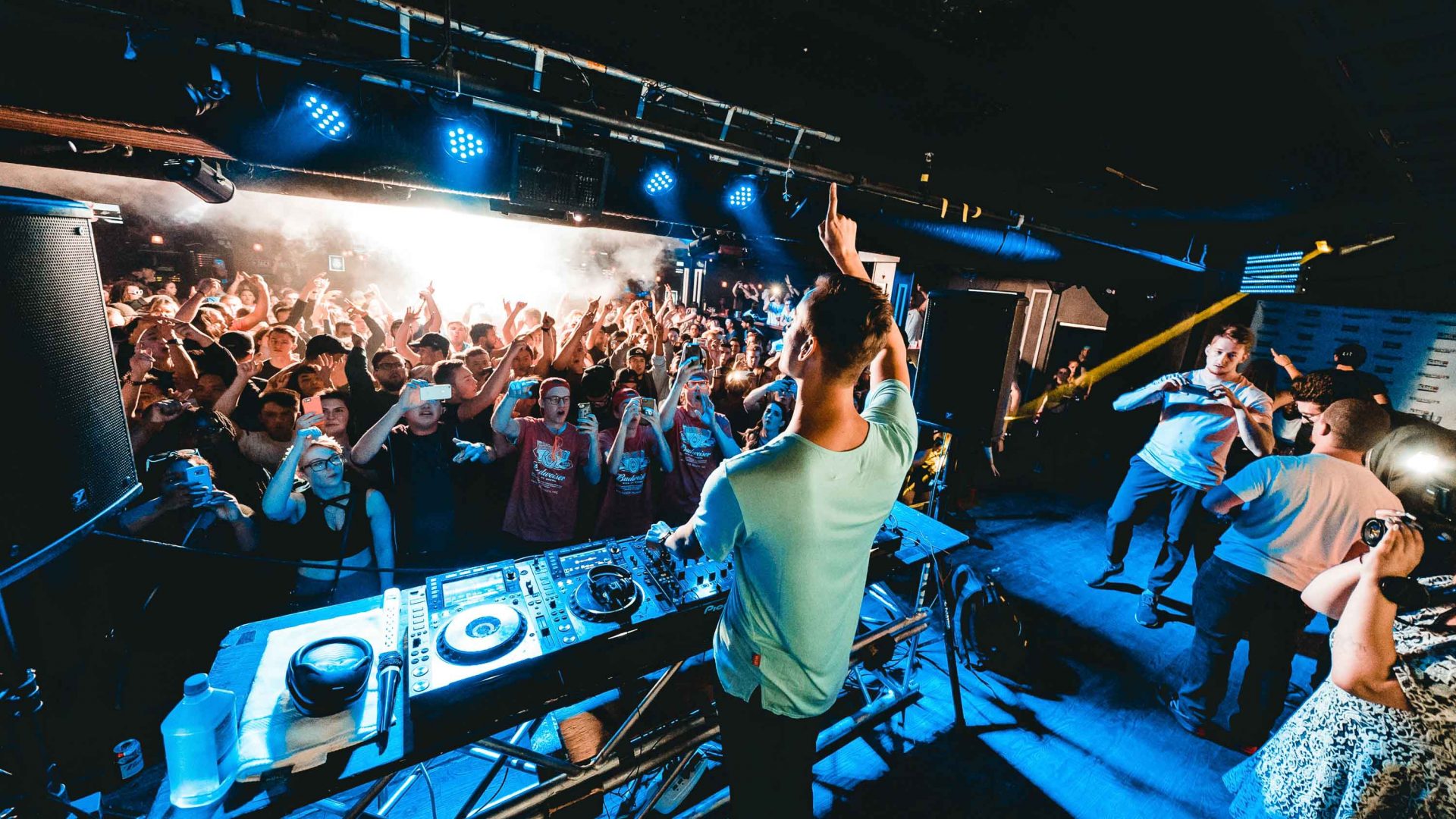 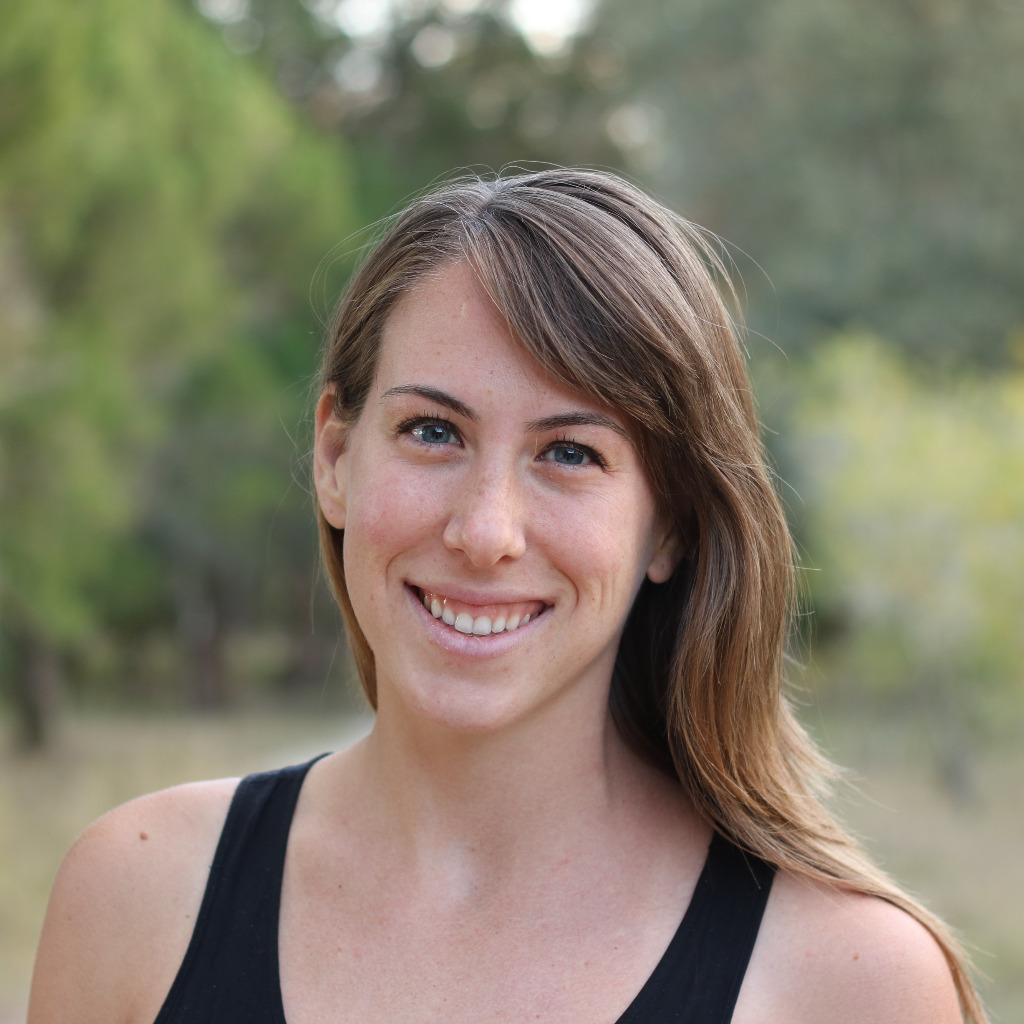 In an age of overtourism and overconsumption, eco-minded Casita Verde is changing the tide in Ibiza. Allison Yates visits Chris Dews, the man who’s always been ahead of the curve when it comes to sustainable tourism on the party island.

The road to Casita Verde cuts through fields of carob trees and flat stone structures. It has two lanes, but feels like half of one. Another path bordered by pines and dried brush guides us to the yellow ‘Welcome’ sign. The green letters spelling ‘Casita Verde’ (‘little green house’ in Spanish) seem to wave as you saunter through a tunnel walkway of precisely placed palms, aloes and cacti—seemingly overgrown yet purposefully placed.

We’re on the Spanish island of Ibiza—or Eivissa, as it’s known in Eivssenc, the Catalan dialect of locals—the third largest of the Balearic Islands. You might know it as the pill-popping, yacht-hopping, dance-all-night electronic music hub. Just 150 kilometers off the coast from Valencia, Ibiza transformed throughout the 20th century from a traditional agrarian culture to one witnessing millions of thrill-seeking tourists each year.

But before recycling was cool and sustainable tourism became a buzzword, Casita Verde’s founder, a British expat named Chris Dews, had already re-imagined the island.

No wide-eyed visitor who’s only read about Canadian DJ Deadmau5 criticizing Paris Hilton’s Amnesia set or Orlando Bloom punching Justin Bieber at Cipriani (that happened the summer before I moved to Ibiza and naturally, I was terrified of what I was getting myself into) might imagine that just 20 minutes away from the epicenter of overtourism exists a volunteer-powered sustainable compound cradled in a valley.

When Dews initially came to Ibiza in 1985 after working for years on Merchant Navy ships and traveling the world, he had seen the damage humans had already created—and Ibiza, with its openness, permissibility and opportunity, was the ideal place to create something innovative. That is, after he partied for a few years.

“Ibiza is an ideal place to use as a model for good business practices, sustainable tourism and a happy lifestyle,” he explains, adding that the fact that it’s a famous and popular island is a “major selling point”.

Astoundingly, Ibiza has an average of 300 days of sunshine, yet only one per cent of the island’s energy comes from this source.

As much as reckless abandon forms the basis of the “Ibiza experience,” so too does its hippie heritage. Today, tourists go to Las Dalias market to buy flowing white pants and pink and orange pillows from India. In the 1960s, early hippie migrants grew produce on their homesteads and sold artisanal goods at markets.

For Dews, his environmental revolution starts in Ibiza and ends around the world: The 55,000-square-meter property that houses Casita Verde’s installations is just the start.

Concentrated in a small portion of that land, the living center is comprised of paths winding around volunteer quarters, compost toilets, gardens, dining area and rows of solar panels. Astoundingly, Ibiza has an average of 300 days of sunshine, yet only one per cent of the island’s energy comes from this source, according to a study conducted by the Ibiza Preservation Foundation (IPF). And the newest addition to Casita Verde is a fully sustainable tiny house resembling a 19th-century wagon.

The structures are progressive in design but alternative in appearance. They’re a hodgepodge of unlikely, often outlandish materials that maintain a quintessential ‘Ibiza hippie look.’ Volunteers live in teepees, Mongolian-style yurts, treehouses and even a ‘bottle house’.

But, the unlikely materials mean “basically a load of rubbish,” says a half-joking Dews, later referring to them as maintenance-heavy as Scotland’s Forth Bridge , a 19th-century bridge on the outskirts of Edinburgh; an engineering feat so impressive it’s now a UNESCO World Heritage Site.

RELATED: Alternative Iceland away from the crowds

In full circular fashion, volunteers and visitors live off the land as much as possible, much like traditional local Ibicencos. A portable solar panel fuels an air conditioner, the massive rainwater tank up the hill is used to wash dishes, and visitors’ human waste becomes fertilizer. Dews uses the island’s most plentiful tree species to bake carob brownies and volunteers squeeze vegetables into blenders for juices.

Existing in some form for over 20 years, Casita Verde has accommodated nearly 1,000 volunteers and thousands more visitors. It’s also just one of Dews’ environmentally focused projects. Like many popular destinations, Ibiza has a long and complicated history with tourism, both relying on it (60 per cent of their GDP) and scorning its impact.

“Another way of living is possible and affordable … We can’t say we weren’t successful in moving the population in that direction.”

The island is plagued by the typical markers of overtourism, such as lack of affordable housing, water contamination and loss of ancestral lands, as journalist Joan Luís Ferrer details in Ibiza: La Destrucción del Paraíso (Ibiza: The Destruction of Paradise). Many dedicated locals have long been conscious of the direction their island was headed. Chris Dews and Casita Verde were ahead of the curve with them.

Earlier this year, the Ibiza Tourist Board launched their ‘Love Ibiza’ awareness campaign with the slogan ‘Ibiza Loves You/Love Ibiza,’ which Vicent Torres Guasch, president of the Island Council and the Department of Tourism, says aims to promote a more respectful tourism.

This comes just after the Ibiza Tourism Council launched Ibiza es Wellness, a platform aiming to highlight year-round holistic health and wellness activities and eventually, make Ibiza an epicenter for this type of tourism.

These government-sponsored initiatives are joined by dozens of other grassroots efforts—and Dews seems to have a role in most. He has either started most of the associations, currently serves on the board of others and is in alliance with the rest. They range from political advocacy to island-wide special events planning, but Casita Verde continues to be a living, breathing demonstration of value. “Casita Verde does a great job on the local level, and doing the hands-on work,” comments Emma Meehan, the communications manager of the IPF.

Casita Verde hasn’t yet done everything Dews and his volunteers envision—Ibiza isn’t yet an island exclusively with electric cars, nor is it plastic-free—but speaking to him, it’s hard to doubt it will take much longer. “We can’t say we weren’t successful in moving the population in that direction,” he concedes.

Still, there’s much to be done. But for those who volunteer or visit, Dews wants to at least illuminate that “another way of living is possible and affordable.” Other Casita Verde centers are popping up. One is already open in Granada, Spain, and others are slated for Mexico and mainland Europe while sustainable living continues to grow as a worldwide movement.

In the eating area where visitors gather on a Sunday, there’s a sign propped against a tree. It reads ‘LOVE ME, I’M FAMOUS’—simultaneously urging respectful tourists and playing off ‘F*** Me I’m Famous’, David Guetta’s renowned Pacha parties.

If nothing else, Casita Verde might teach visitors to love the island. And one day, that love might turn into respect.

If you want to volunteer, contact Chris Dews with your CV and why you think you’d be a great fit for the project. Keep in mind that internet is erratic and it’s likely you’ll be too tired from working to then spend all night clubbing.

If you can’t volunteer, visit: Casita Verde holds various events at its countryside location. Thursdays are the center’s networking and fundraising nights; on Saturdays, you can buy produce at the Forada Market while Open House on Sundays features tours, tastings and a vegan or vegetarian lunch.

Allison Yates is a Chicago-based writer covering travel, women and society in the US Midwest, Latin America and Ibiza. Bylines include the Washington Post, Atlas Obscura, Ozy and others.