Is there an elephant behind those bushes? What if a buffalo charges? Did I just step in that? A South Africa walking safari can be a hazardous undertaking, writes Mark Daffey.

The feast last night must have been a doozy. Spread out across a dusty clearing in front of us is a huge pile of dung—some fresh and moist, some old and dry. Our Shangaan (part of the Tsonga ethnic group) game ranger, Given, tells us the tiny pellets resembling coffee beans are impala droppings, and there are thousands of them. An entire plantation’s worth, by the looks of it.

Given scoops up a handful and passes around two beans to every person. He then asks us to stand behind a line he’s drawn in the dirt. “Let me show you a game invented by the Afrikaners,” he says, splitting a dropping open to reveal a compacted inner core. “Now, I want you to place one on your tongue.”

Each of us looks at the other, wondering if we’ve misheard him. Sensing our reluctance, Given carefully rests a manure ball on his tongue. He then stands behind the line alongside us and spits it as far as he can.

“Usually, the Afrikaners drank alcohol after playing this game,” he says, chuckling to himself. I suspect they might have done so before as well.

I’m becoming so familiar with examining faeces that I’m starting to wonder if we’re marching through a stool’s paradise.

With screwed-up faces, we summon as much courage as we can. Only a Dutch girl refuses; she needs a mouthful of Dutch courage first.

I place mine inside my mouth, balancing it on the tip of my tongue. Given swears that the impala poop has no taste but I detect a bitterness in mine. For that reason, I leave my mouth wide open, figuring it will also reduce the threat of the nugget getting lodged in the back of my throat.

My moment of truth arrives. With an almighty heft, I launch my projectile towards the heavens, expecting it to follow a graceful ark through the sky before falling back to earth some meters away. The reality, as the small ball of poo rolls off my chin and onto my shoes, is a little less impressive.

RELATED: You can now virtually ‘hike’ all of South Africa’s national parks

It’s around about this time that I start to think about there being way too much interaction with animal poo for my liking. I prefer to observe it from a distance. But on this leisurely morning walking safari around Greenfire Game Lodge, inside Balule Nature Reserve in South Africa’s northeastern Limpopo Province, I’m becoming so familiar with examining faeces that I’m starting to wonder if we’re marching through a stool’s paradise. So far we’ve handled, smelled, tasted, stepped on and spat wild animal scat. All we haven’t done is ingest it, and that’s a line I just went too close to crossing.

Already we’ve stopped beside elephant deposits so that Given could talk about traditional Shangaan healers using smoke from burning mucks to relieve headaches, and so he could tell us how elephant dung tea is used to cure constipation. How cholera is avoided must be another story.

While detailing the mating rituals of rhinoceroses, he delivered his oratory from a pulpit made from two of the animal’s bowling ball-sized excreta. Added to the list were buffalo patties that local villagers collect as building materials for houses and as fuel for stoves. Both were interesting titbits that I was otherwise unaware of; I only wish Given could have relayed the information without us physically having to handle the ‘titbits’.

Surely, I began to wonder, there must be more to hiking through the African wilds than examining excremental deposits. What about the animals offloading them?

Even some of the surrounding vegetation has had ablutionary undertones. As Given’s game warden offsider, Joe, snapped off a sprig of African whipping wattle, he described how the leaves’ soft texture had resulted in it being nicknamed the ‘toilet paper tree’, since it had become the go-to plant when nature called unexpectedly.

Surely, I began to wonder, there must be more to hiking through the African wilds than examining excremental deposits. What about the animals offloading them? Do we ever get to see them?

Not if our guides can help it, it turns out. They’re fine with showing us impalas and giraffes and kudus and waterbucks—all of which we see. And they’ll point out feathered species like hornbills and red-crested kurans. Vultures too.

They’ll happily inform us about the protective instincts of termites around an earthen fortress several meters high and burrowing twice as far underground. Plus, they’ll dig out ant lions from the dust and try to entice baboon spiders from their subterranean lairs.

RELATED: Why is nobody hiking Africa’s spectacular secret summits?

And that’s all good. Fascinating, in fact. But as far as bigger, deadlier animals go, that’s another matter entirely.

During our pre-departure briefing, we’d specifically been told we’d be avoiding anything that could harm us. Elephants, rhinos and buffaloes were all off-limits. And without saying as much, we also knew that lions sat firmly among that group of animals to steer clear of. Since a sizeable pride was known to be hanging around a waterhole a few hundred meters upstream in the otherwise barren Mohlabetsi Riverbed, Given had deliberately led us in the opposite direction.

Instead, we concentrated on the smaller creatures of the African bush, training our ears to listen for the shrill of a Natal francolin or for the grating call of lilac-breasted rollers. We learned about the medicinal properties and practical uses of various plants, such as feathering Magic Guarri branches to make bushman toothbrushes. And we stopped when our guides pointed out leopard and hyena prints in the dirt.

Our route has almost entirely steered away from the riverbed, where we might surprise buffalo resting in the sand. Maybe lions are lying in the shade of a marula tree. Or perhaps a leopard is stretched out along an overhanging branch.

But we must nevertheless cross the riverbed to return to the lodge, and sprinkled all over the sand is a scatological minefield that—for a change—we tiptoe around. The culprits? Elephants that bore into the sand to tap the sweet-tasting waters welled beneath the river.

By the time we’ve trudged back to our lodge high on the riverbanks, we’re sweaty and hungry. Breakfast is ready and face towels handed around. “How was your walking safari?” we’re asked.

“Full of shit,” jokes one of our crew.

No truer words were spoken. 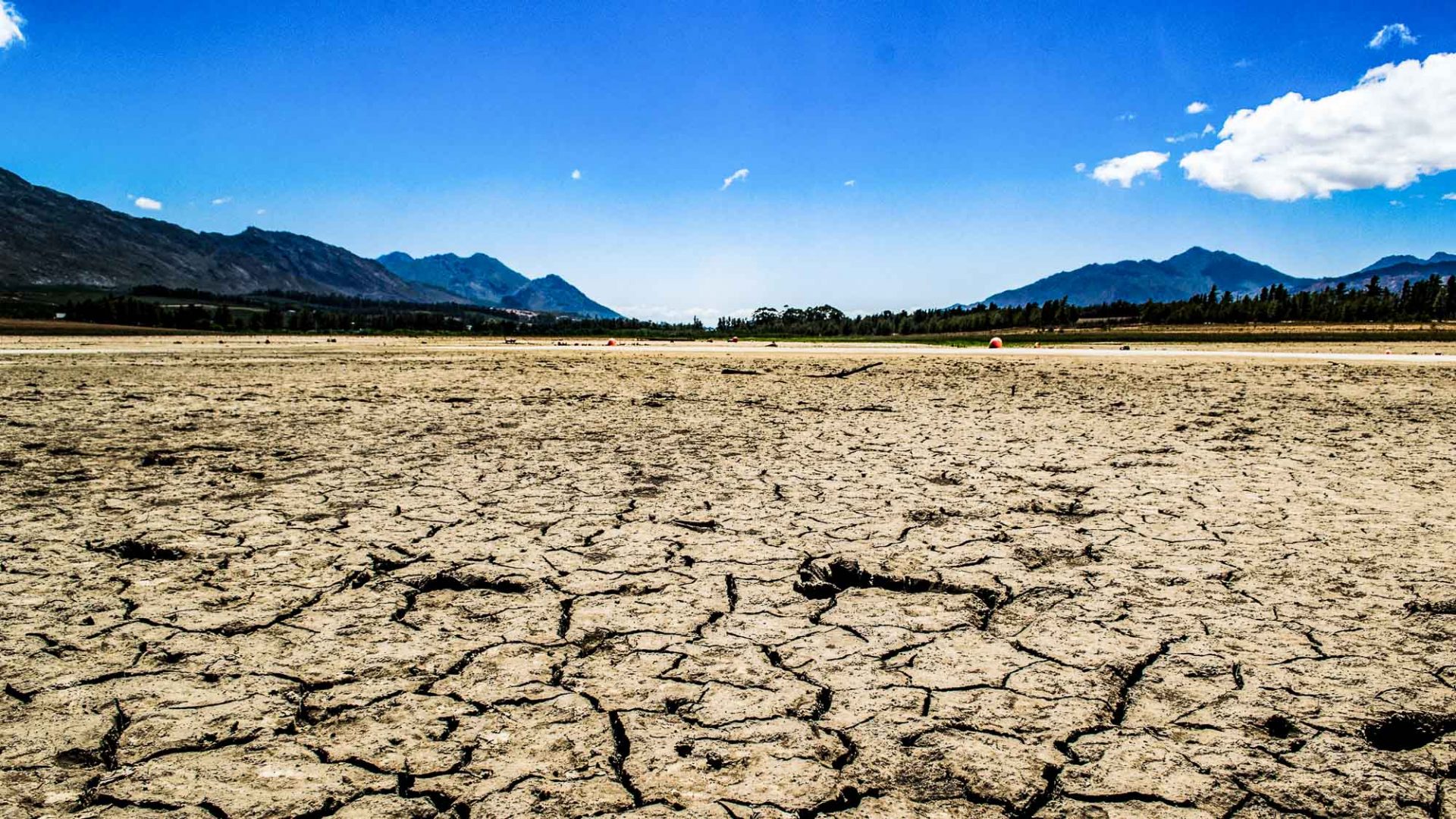