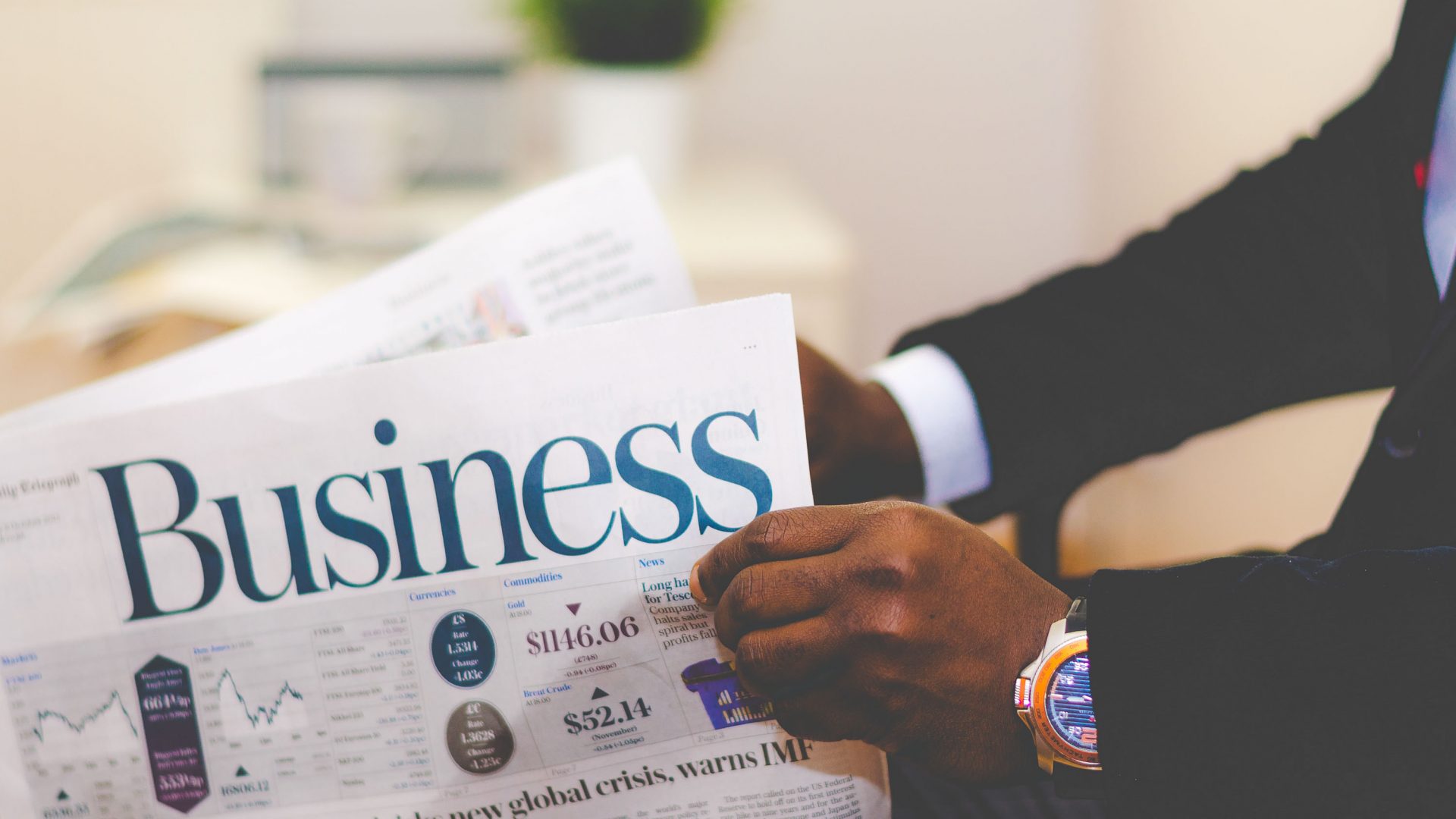 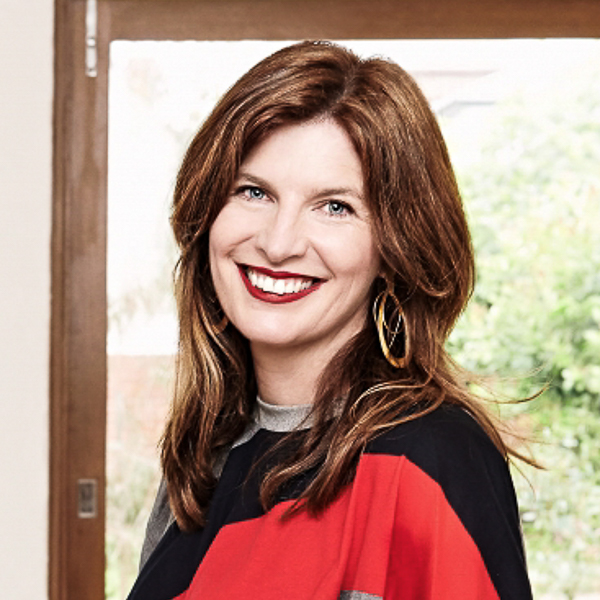 For many, traveling for work is just part and parcel of their professional life. But does it have to be, and could we be doing it better? KeepCup founder and lover of travel, Abigail Forsyth, shares some advice for adopting more responsible business travel habits.

As told to Oliver Pelling

Travel has always been an important part of my life. I was born in Scotland, lived there until I was three, then moved out to Australia. My parents took me and my brother on a big trip when I was 13—we went around Europe and the UK for three months. It was an amazing thing to do at such a young age.

Then, when I was 18, like many Australians before me (and certainly many after), I did the whole traveling around Europe for four months with a friend. We backpacked all around Europe—Prague, Berlin, Denmark, Norway, Amsterdam, drove through Scotland and more. We missed flights, slept on airport floors, put our trust in strangers, the whole lot. It was bloody fantastic.

Now I’m the owner of a business with offices in Australia, the United Kingdom and the United States, you could say my relationship to travel has changed a fair bit. And I’ve spent a fair amount of time traveling—or more specifically, flying—around the world for work.

RELATED: Are we ‘liking’ and sharing the great outdoors to death?

So when you consider the fact that my brother and I started KeepCup—a reusable coffee cup company—in order to curb the staggering amounts of waste created by disposable coffee cups around the world, the idea of flying in order to promote this environmentally-friendly product seems a bit hypocritical, doesn’t it?

I’m comfortable owning that because people and expectations change, and I don’t believe there’s anything to be gained from shaming what people have done in the past. What matters is what we do now we’re armed with a much clearer idea of the scale of the climate crisis we’re facing—which is why, among other things, I’ve overhauled my relationship with business travel.

I’m conscious of not coming across as too preachy, but I believe it’s time for us all to take a closer look at our business travel habits.

These days, I only fly for business if I absolutely have to. Everything else, I do on Skype or over the phone. If I do need to travel for work, I’ll make sure I go for a longer period of time so I can get more done for the same amount of carbon output. It’s not ideal, but it’s my way of making peace with myself.

Imagine if airlines began running ads, just before landing in a country, that talked about sustainable tips for traveling through that country. Like, “the tap water here is fine to drink, so there’s no need to buy bottled water.”

Carbon offsetting your flights is one way to lessen the load, but it’s not as good as not flying in the first place if you can help it. (As a side note, I also believe offsetting should be the responsibility of the airline, not the consumer. The way it works now is that these guys pass the bill on to us while still getting the ‘green’ credentials for it, which I think is a bit off.)

Packing light has always been a competitive sport in my family, so that’s always a no-brainer. Of course, I always travel with my KeepCup, and I use it for other things too—storing snacks, headphones, other valuables you don’t want getting lost in your luggage.

I always travel with a reusable water bottle, but I’ll write letters to a hotel if they’re using plastic bottled water and ask them to stop. I’ll do the same if a hotel uses mini-bars, or those mini-fridges in rooms. Imagine the amount of electricity that could be saved if hotels banned them—not to mention all the plastic that could be prevented from going to waste if they banned all those mini bottles of shampoos and moisturises. And do you really need your towels changed during a two-night trip?

RELATED: The no-fly zone: Meet the travelers who have stopped flying

I’m pretty big on writing letters if I encounter something I don’t agree with too. I don’t know if I’ve just entered the age bracket where letter-writing has become a ‘thing’, or if it’s because of our current climate predicament but either way, I love a good letter.

And what about airlines? These guys could be doing so much more. Banning plastic cups, for one. Allowing people to purchase reusable bottles on board so they can refill them themselves. And imagine if airlines began running ads, just before landing in a country, that talked about sustainable tips for traveling through that country. Like, “the tap water here is fine to drink, so there’s no need to buy bottled water” or “reusable bags are available at all major supermarkets”—little things like that would make such a huge impact over the long-term.

A lot of hotels and airlines do things the way they always have because there’s an expectation. If people start challenging that expectation, they might begin to change their behavior, and sometimes all it takes is a stern, well-written letter (or email)! And don’t get me wrong—many hotels are getting better at this, which is fantastic to see, but they’re getting better because of pressure from consumers. And yes, eco-hotels are great in theory, but there’s no global certification out there for ‘eco hotels’, so travelers still need to be wary of greenwashing in the space.

Ultimately, I don’t believe there’s any such thing as ‘sustainable travel’. There’s ‘responsible travel’, sure, but travel, almost by definition, isn’t sustainable … But what we can do is commit fully to reducing our environmental impact while increasing our social impact.

There’s a lot you can ask your employer for, too. Just because you’re expected to go somewhere, doesn’t mean you can’t have a say on the impact you have. For a start, you could ask your company to offset the trip and only book with hotels that have genuine green credentials or are locally-owned. If you need to rent a car, ask if you can get a hybrid or electric.

When it comes to flying, ask whoever books your travel if you can fly direct—the fewer take-offs and landings in a trip, the lower the emissions. And while luxury can be appealing—particularly when the boss is paying—it’s worth keeping in mind that business and first-class travel allegedly leaves a carbon footprint three times the size of economy.

Ultimately, I don’t believe there’s any such thing as sustainable travel—not in a mainstream, commercial sense, anyway. That’s bullshit. There’s ‘responsible’ travel, sure, but travel, almost by definition, isn’t sustainable. And the same goes for most businesses. The most ‘sustainable’ thing for most businesses to do would be to close their doors, but we all have bills to pay and lives to live, so that’s just not going to happen.

The fact of the matter is that it’s all a journey. As businesses, travelers and individuals, we’re never going to reach a point in our sustainability journey and go, “Right, that’s me done. I’m fully sustainable now.” It’s just not going to happen. But what we can do is commit fully to reducing our environmental impact while increasing our social impact. If you’re able to stick to that, in whatever you do, then we’re on the right track.

Abigail Forsyth founded reusable coffee cup company, KeepCup, in 2007 with her brother, Jamie. With KeepCup now B-Corp certified and with offices in Australia, the UK and the US, Abigail has become an outspoken voice on the issues of sustainability and responsible business. 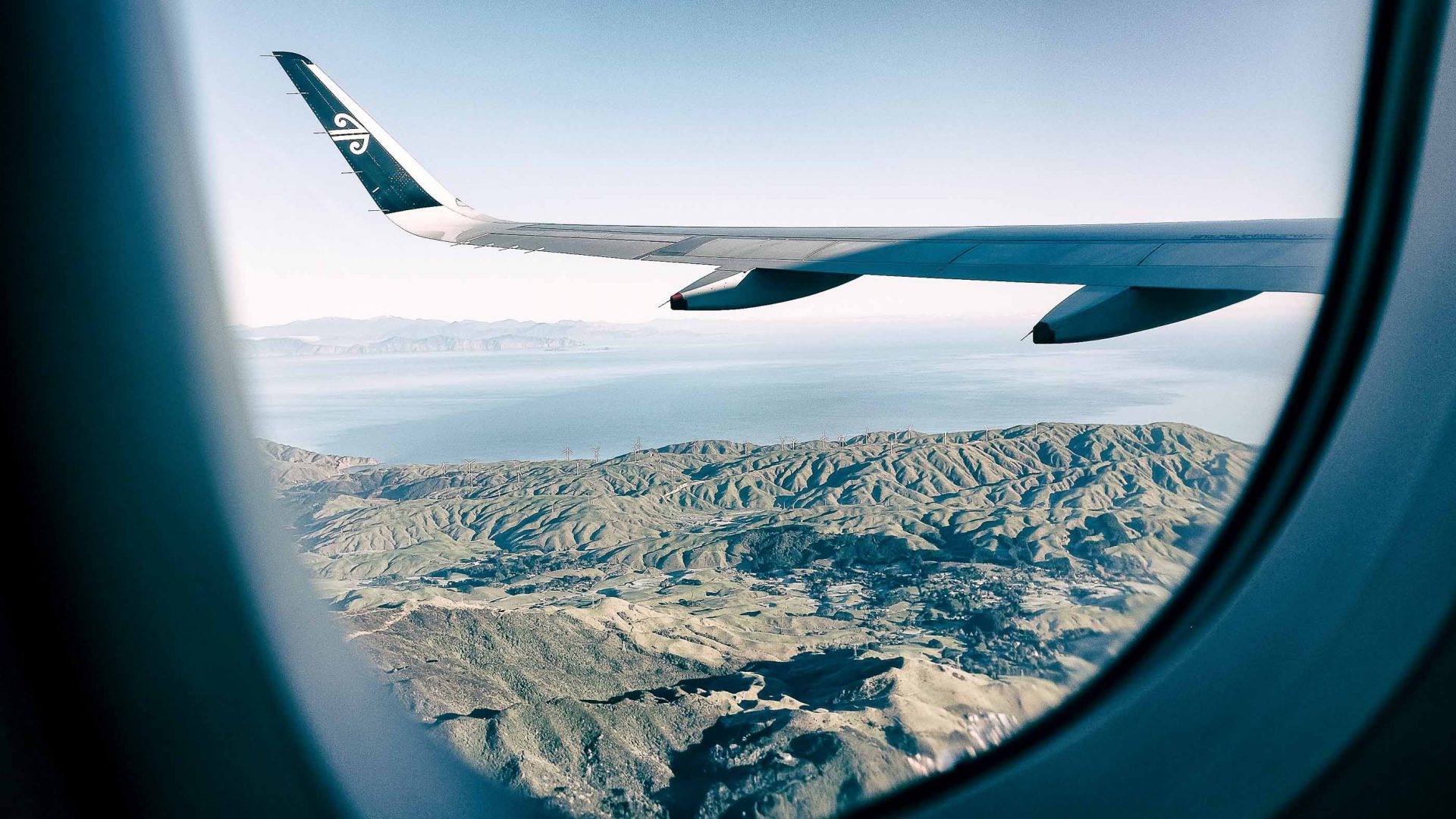 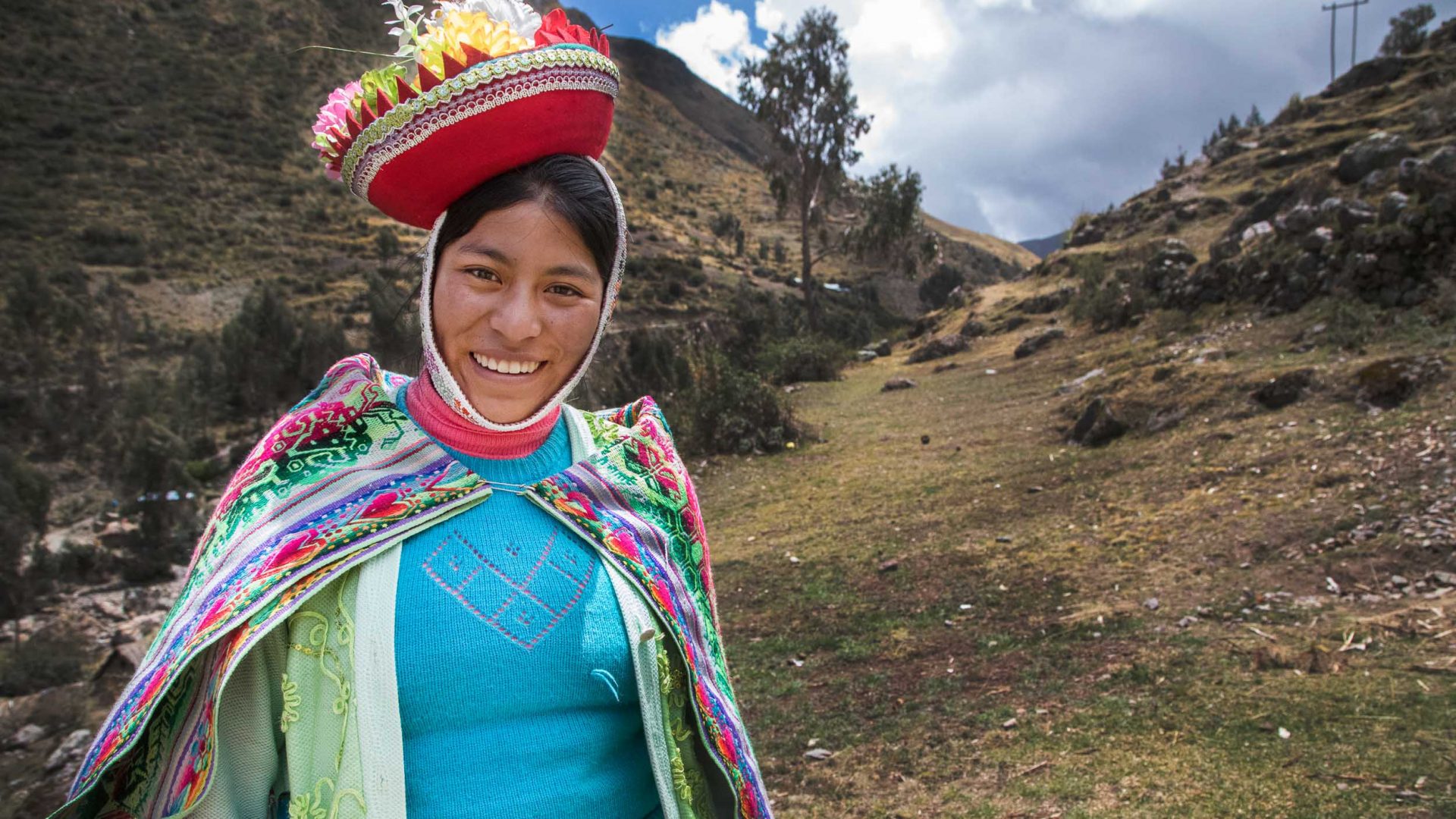