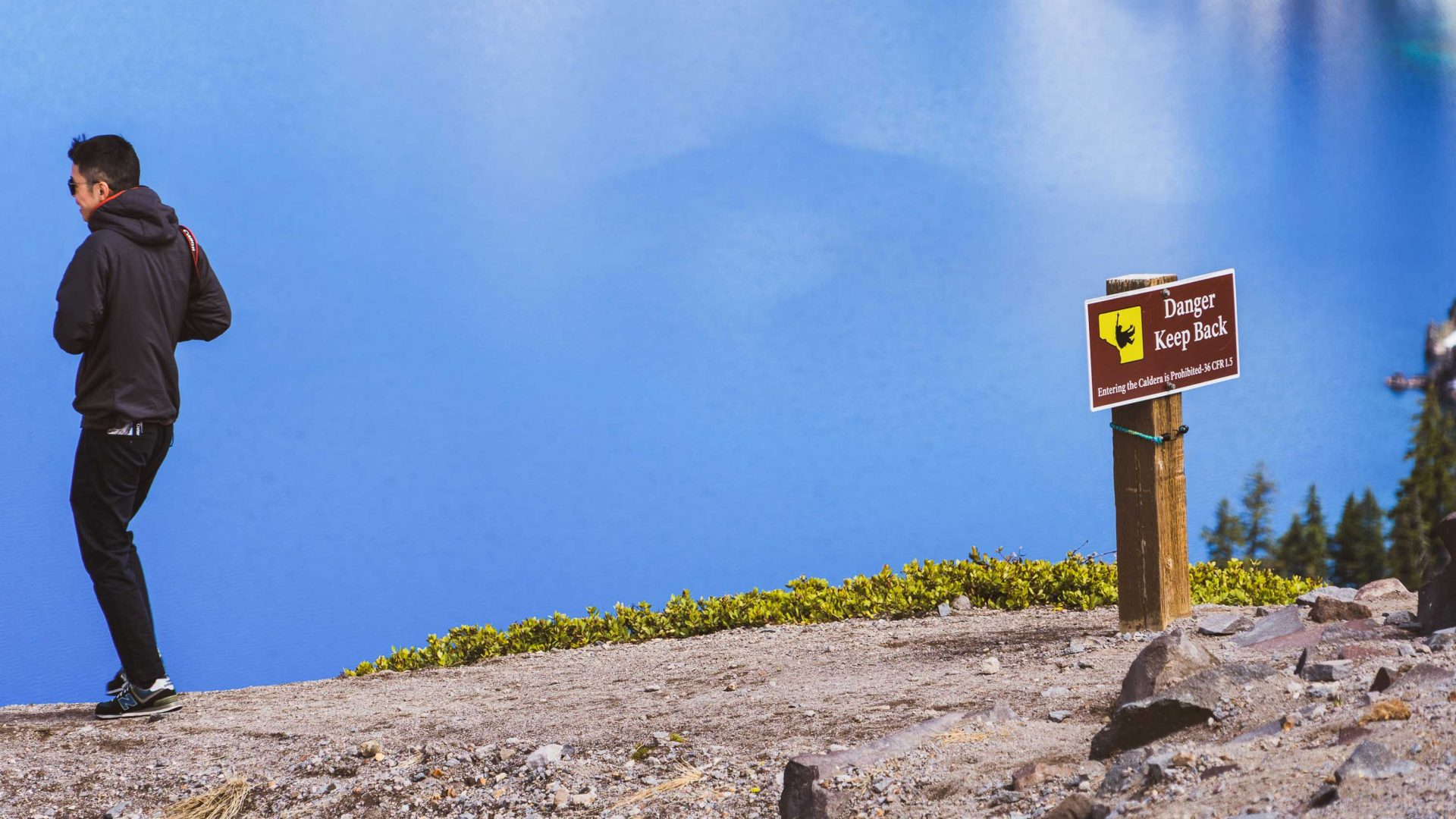 Turns out, Reddit is good for more than just figuring out if you’re “the asshole.” Writer Jo Stewart dives into how the online network can show us how to be more responsible travelers.

If you follow the news, you’ll know that ‘tourist caught doing spectacularly stupid thing’ is a story genre that has skyrocketed in recent years. From tourists skinny-dipping in a war memorial fountain in Rome to beachgoers harassing endangered Hawaiian monk seals in Honolulu, barely a week goes by without a news story highlighting outlandish tourist behavior.

But instead of just allowing these stories to live as clickbait, academics are using them to more deeply understand the impacts tourists have on the communities they visit. Enter: Social representation theory. This theory contends with how we collectively grapple with and understand hot topics, problematic issues and concerning behaviors.

To complete his research paper, Social representations of tourists’ deviant behaviours: An analysis of Reddit comments, Shaheer spent months manually trawling through 10 subreddits with names like: ‘Oh man, Tourists…why you gotta be like that?’ and ‘What’s the worst case of tourist ignorance you have seen?’

He read, scrutinized and categorized thousands of comments from Reddit users around the world, all united in their annoyance at tourists behaving badly. For example, this Berlin resident was unimpressed with selfie-taking visitors:

“Taking stupid selfies in front of war memorials. So disrespectful. Local example: the holocaust memorial in Berlin. It’s there to remind you of the suffering and deaths of people, not to provide your vain ass with a new Facebook profile pic.”

For his PhD, Shaheer researched the use of Twitter in tourism boycotts, but for this project, he switched to Reddit to mine the platform’s richness of accessible data. With Reddit accounts being anonymous, users are more likely to share unvarnished opinions instead of careful statements made for curated Facebook and Twitter feeds.

“Reddit’s a huge platform with so much written data. It’s like going down an Alice in Wonderland rabbit hole,” he says. “Once you get in it, it leads you down all kinds of different threads. I really had to contain myself!”

Even though he doesn’t have an account, Shaheer is a long-time Reddit lurker who likes to read about what’s happening around the world. “When I have a question—it could be a cultural question about a community—I go to Reddit to read about it because you can see people contributing their perspectives.”

Social media data does have limitations (it’s difficult to verify the identity and demographic of online users) so Shaheer eliminated any vague data.

Social media is encouraging many travelers to behave irresponsibly. But on the flip side, there’s a clear opportunity to harness social media as an agent of change.

He explains that certain assumptions are made when conducting any type of research and this research is no exception. Even though social media data is readily available, research ethics must still be followed.

Although Shaheer’s research pinpoints 13 behaviors that are impacting communities, the data reveals that one clear factor is driving much of it: The desire to capture images for social media. Hot tip: If you want to travel more responsibly, consider how social media is driving your choices.

Shaheer notes that although ‘photo clickers’ is one category, photography is connected to many other problematic behaviors. For example, a ‘photo clicker’ may disregard signs to take a risky selfie, thus becoming a ‘safety ignorer’ and ‘destroyer’ by damaging an ancient rock formation in the process.

Dr. Susanne Becken, Professor of Sustainable Tourism at Griffith University, Australia, agrees that social media is encouraging many travelers to behave irresponsibly. On the flip side, there’s a clear opportunity to harness social media as an agent of change.

“What if tourism authorities started social media campaigns to get people to pick up litter on the beach while they’re traveling? If more influencers did that, it could be a great avenue to shift behaviors,” she says, adding that we all need to think about the images we share on social media while traveling, especially any images taken in areas of natural, religious, or cultural significance to locals.

Reddit’s #trashtag challenge of posting before-and-after pics of nature after being cleared of litter demonstrates how social media could be used by travel brands to shape tourist behaviors.

A recent Tourism New Zealand social advocacy campaign created to get domestic tourists to rethink how they use Instagram is another prime example. Designed to draw visitors away from popular areas straining under crowds of tourists chasing Instagram glory (we’re looking at you Wanaka Tree, aka the most ‘grammed tree in the world) the accompanying #DoSomethingNewNZ hashtag has been used on Instagram more than 100,000 times—without a Wanaka Tree in sight.

Shaheer notes that avoiding contributing to the problem could also be as simple as traveling in the offseason or avoiding tourism hotspots. “There’s a community that lives there that needs to have a life of their own,” he says. “They don’t want to have to confront a lot of tourists behaving in unruly ways when they go to a restaurant.”

But ultimately, knowing what not to do, and not doing it can be a powerful antidote to behaving irresponsibly while traveling. Becken believes that reading about a destination’s culture, people, traditions, environment and laws before booking a trip is essential. “Know where you’re going. It sounds pretty trivial, but it does make a difference. A tourist should be cognizant of what’s going on in a country before they arrive,” she says. “For example, if you go somewhere with water shortages, as a responsible traveler you wouldn’t have long showers. It’s about understanding the context of where you go and then behaving appropriately… the rest flows from there.”

Just remember that what you see on Instagram is only a shallow representation of what you’ll experience once you’re there. If you’re well-informed about local issues, you’re less likely to offend or disrupt communities—and less likely to end up being skewered by Redditors. 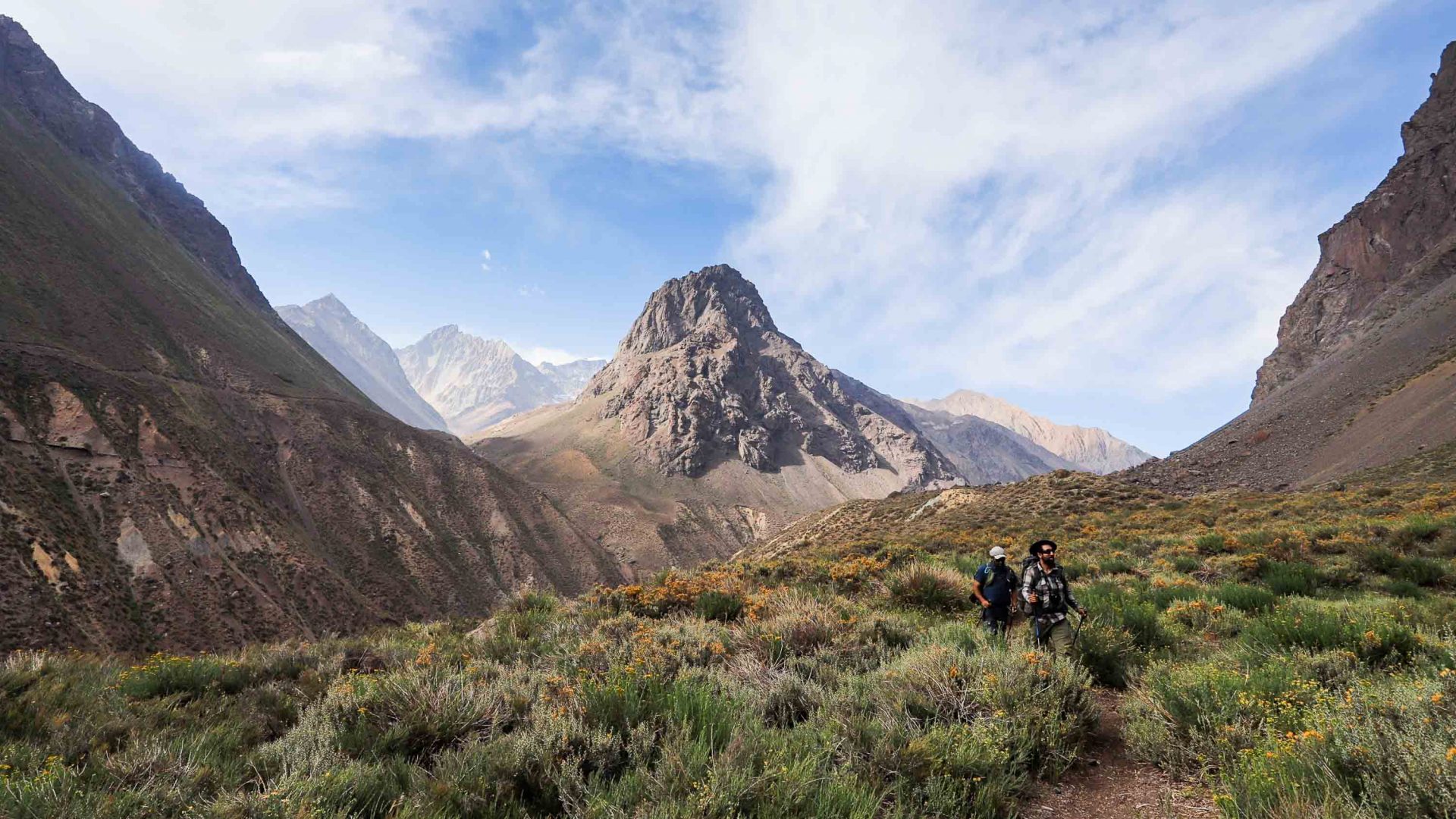 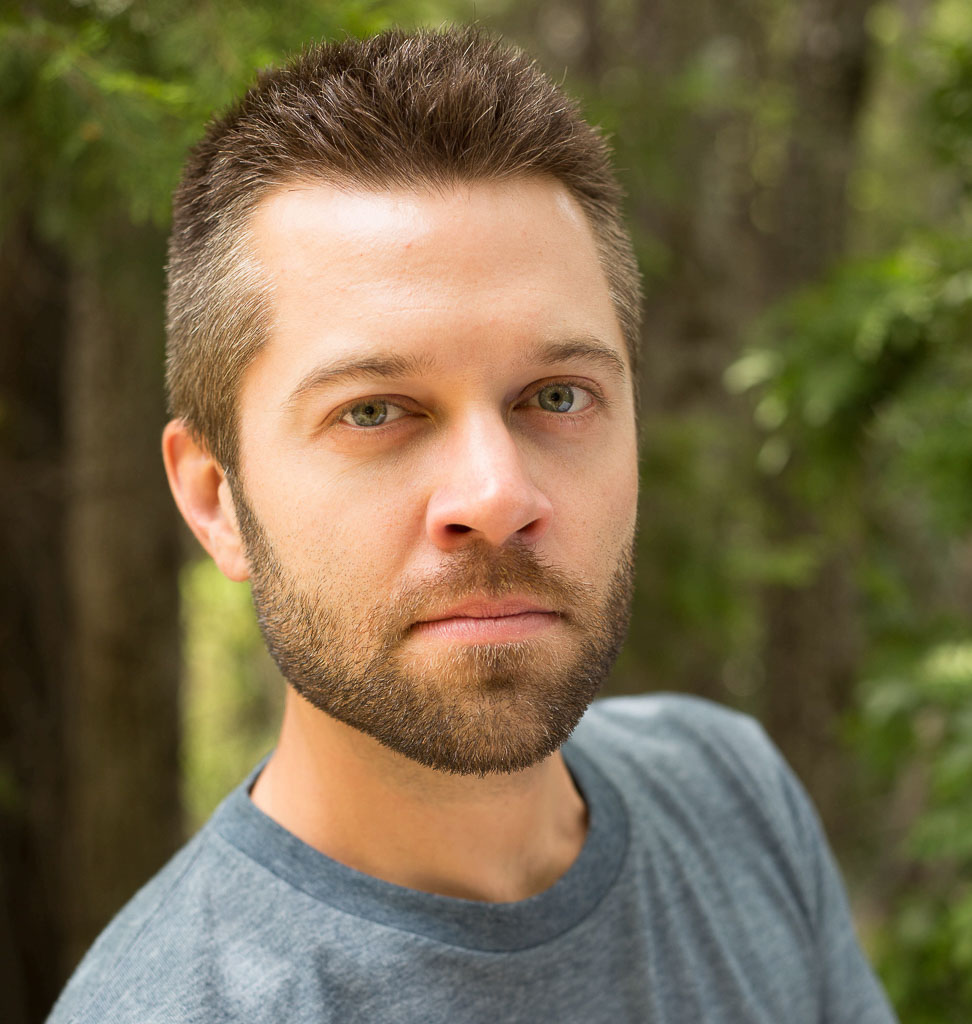