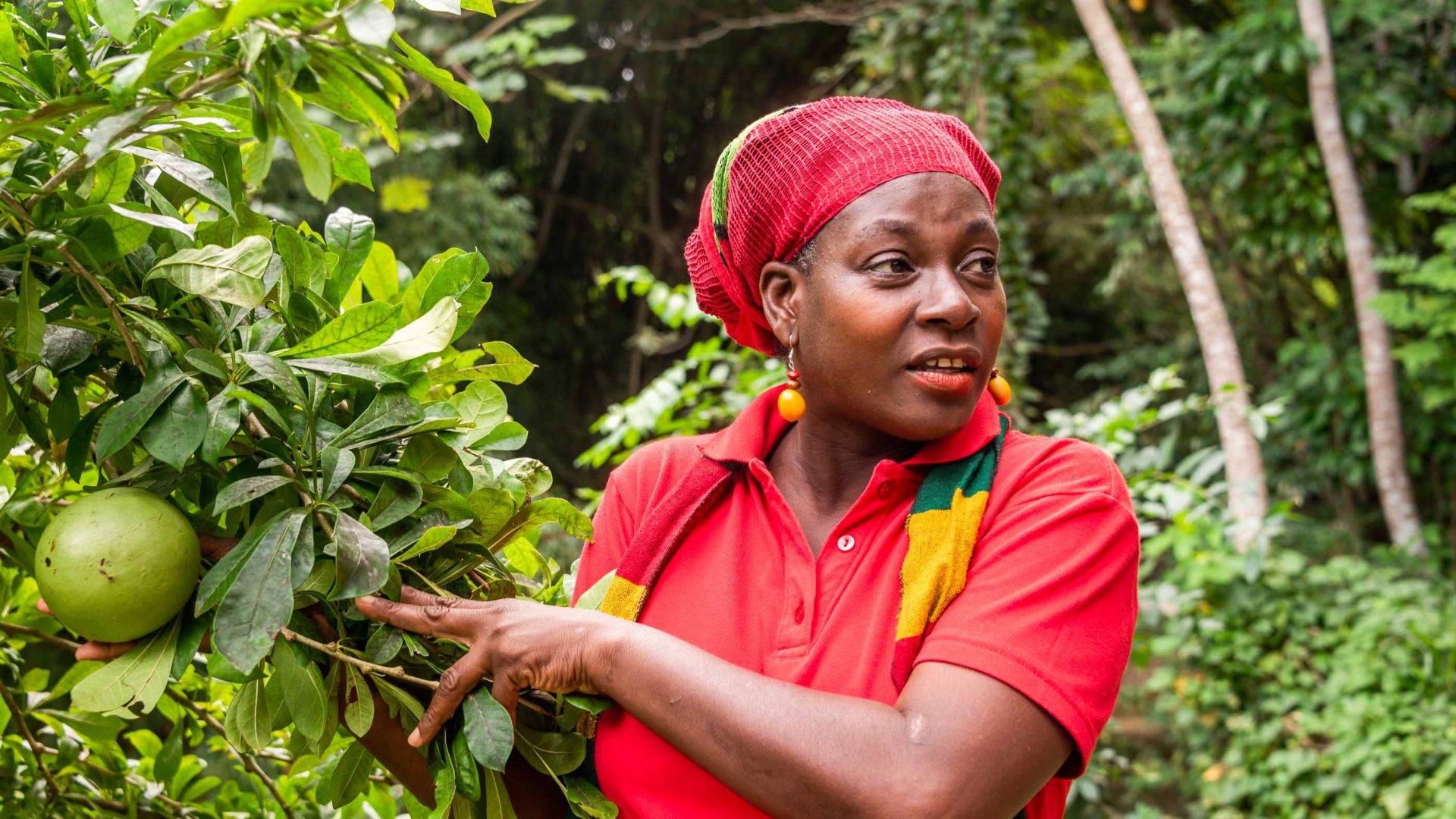 It’s one of the world’s most recognizable, yet often misunderstood, religions and cultures. Travel writer and anthropologist Sonia Nazareth wanted to find out more about Rastafari life and its emphasis on natural ingredients, past the clichés of marijuana and Marley, and headed to where it all began, in Jamaica.

Even if you’ve never been to Jamaica, it’s likely you’ll have heard of Rastafari.

I’d long been interested in this Indigenous religious, social, and political movement—classified as such by scholars of religion—that developed on this Caribbean island during the 1930s. It began after a prophecy made by black political leader, Marcus Garvey (“Look to Africa where a black king shall be crowned, he shall be your Redeemer”), which was followed by Emperor Haile Selassie I being crowned in Ethiopia. Many interpreted this event as fulfilling the prophecy—the religion takes its name from Selassie’s original name, Ras Tafari Makonnen, and many regard him as the Black Messiah, Jah Rastafari.

Rastafari started out as a quest for justice in response to the marginalization faced by impoverished and disenfranchised people of African descent to British imperial culture in Jamaican colonial society. After years of being discriminated against, for an identity based on a re-appropriation of African heritage, and for their use of marijuana as a sacred herb, the wider world is slowly growing more accepting of this community’s rich and varied way of life.

And I wanted to scratch beneath the clichéd cartography of its anti-establishment impulse, reggae, Bob Marley, and dreadlocks. So, I decided to head to Jamaica and visit a Rastafari village.

Bypassing the siren call of beach resorts in glamorous Montego Bay, I head instead to the Rastafari Indigenous Village in Montego River Gardens. This is where I meet Queen Bee.

Queen Bee, an energetic member of the Rastafari Indigenous Village community, invites me to shed my shoes and cross the shallow stream of the Montego River. As the cool water laps at my feet, I feel a heightened awareness of the natural world we’re about to enter. On the opposite bank, trees of every permutation greet the eye: Coconut palms, bamboo groves, blue mahoe…

The soundtrack is birdsong, punctuated only by the words of Queen Bee, a walking encyclopaedia of local plant life.

She points to the noni, a diminutive evergreen tree, “The juice of the noni is loaded with anti-oxidants,” she tells me. “It can be used as both cleanser and tonic.”

The next minute, she’s illustrating how the fruit of the Annatto plant, also called the “lipstick” plant, can be used to make natural rouge.

As we approach the entrance to the Rastafari Indigenous Village, a special welcome awaits. Our hands are bathed in lemongrass-infused water and this ritual is followed by an assortment of fresh fruit, served in calabash bowls, hand-made from the bottle gourd tree.

Nyerere, a community member, uses this as launchpad to explain Rastafari fare or Ital (a derivation from the word vital) cuisine. The emphasis on the letter “I” signifies the oneness of the individual with the earth, he tells me, and explains the absence in the Ital kitchen of animal products and chemically modified foods.

“The people who elect to live and work here are part of a horizontal society, where each is owner of their own enterprise.”

Organic and the pure is always the intention. Coconut, along with beans, peas and callaloo, an indigenous leaf vegetable also known as taro leaves, are staples. As Nyerere says, “Food must nourish the body, and increase ‘livity’ or life energy.”

Rastas weigh their words with care, frequently re-constructing them to give a more specific connotation. For instance, the word ‘understand’ in Rastafari speak may be presented as ‘overstand’. To ‘overstand’ means to have a fuller, more rounded understanding of a concept.

‘Overstanding’ is the key to understanding Rastafari, or any other, culture. Take the fire burning outside the Big Hut in which the Rastafari introductory session is held. It’s more than a fire—among the Rastafari, it represents agency and change. Rastafari see themselves as the eternal flame that keeps burning against oppression, authority, and structure.

While at one time, this was in response to a dark colonial past, its principles have carried over to characterize a human-centered freedom movement. People of all communities, from Caribbean immigrants to members of the African diaspora, who’ve found themselves marginalized or bogged down by the conventions of mainstream society, have discovered a space to resist oppression in Rastafari thought—at the same time, growing a political consciousness and a connection to nature. Today, there are approximately one million Rastafari worldwide, according to statistics.

If you look at the smoking of marijuana, it’s not a recreational act, but a spiritual one, part of a ritual to achieve better “itation” or meditation. Hair is worn long, in its uncombed state, reiterating a drive towards a natural lifestyle, and as a symbol of self-confidence.

Living in accordance with nature, along with the love of God and one’s fellow man, are key Rastafari commandments. In the words of First Man, a founding member of the community, “We are as much about how we harmonize to make the planet better. The community is based on the principle of ‘One Love’.”

The more time I spend in the village, the clearer it becomes that Rastafari is more than a mix of Protestant Christianity, spiritualism, and a pan-African political conscience. It is a way of life, a philosophy.

An interactive drumming, chanting, and singing session begins, led by community members. Their music reminds me of the politically charged songs of Peter Tosh, Bunny Wailer and Bob Marley. This infectious music was born in the Jamaica of the 60s and 70s and grew the popularity and visibility of Rastafari around the world.

‘Babylon System’, ‘Get Up Stand Up’ and ‘Redemption Song’ became universally known tracks. A quick Google search is revelatory in detailing the impact Rastafari has had—not just on the development of reggae as a ‘lyrical gun’ (in the words of performer Shabba Ranks) for the downtrodden, but also on Caribbean poetry, fiction, arts and crafts.

This cultural output of a marginal community is also a symbol of hope over history. Creativity is evident with each hour I spend walking through this village.

Outside the Big Hut, in basic structures surrounding the vegetation, are the homes and workspaces of community members. “Normally one works for someone in the system,” says First Man, “but here, we have created a space where we can preserve and promote things important to us as Rastafari.”

Queen Bee, for instance, sources the ingredients for her indigenous skin food or soap-making workshop from the path around her, from cacao pods, annatto [an orange-red condiment from the seeds of the achiote tree] and noni [morinda citrifolia, a small evergreen tree].

A few steps away, another community member Iziniger uses seeds and beads to make his jewellery. As First Man says, “The people who elect to live and work here are part of a horizontal society, where each is owner of their own enterprise.”

Standing firmly against the globalized and the mass-produced is King Tebah who makes art in his studio using wood, calabash and other products in the environment. King Toto, at his work station, has a similar approach, using redundant bark and goat skin to make his drums.

First Man, who runs the organic vegetable and medicinal herb garden, another of the village’s cooperative offerings, says, “Rastafari culture utilizes time to think about how we can protect our planet, how material can be re-used.”

“As a community, we have very little real property,” First Man tells me. “Our intellectual property, our mind, our view of ourselves, is the only eternal property a Rastafari holds onto. The earth belongs to the human family. We occupy space to make space better. Our vibration and advocacy is how do we share the planet, knowing no-one really owns the planet. Tourism is a way to spread this message.”

I leave with a piece of jewelry made of stone and seeds. But what’s more precious is leaving with a confirmed belief in the idea that everyone can benefit from interactions like this—the visitor and the visited.

Familiarity breeds dialogue. It can also challenge misconceptions. And above all, it allows us to, if anything, “overstand” each other.

Sonia Nazareth can be found brandishing pen and camera on various anthropology-based, literary, art and travel assignments across the world. Always in awe of the vivid unpredictability of the places she’s encountered, she approaches places as if they were people, full of revelations, needing to be listened to and engaged with. 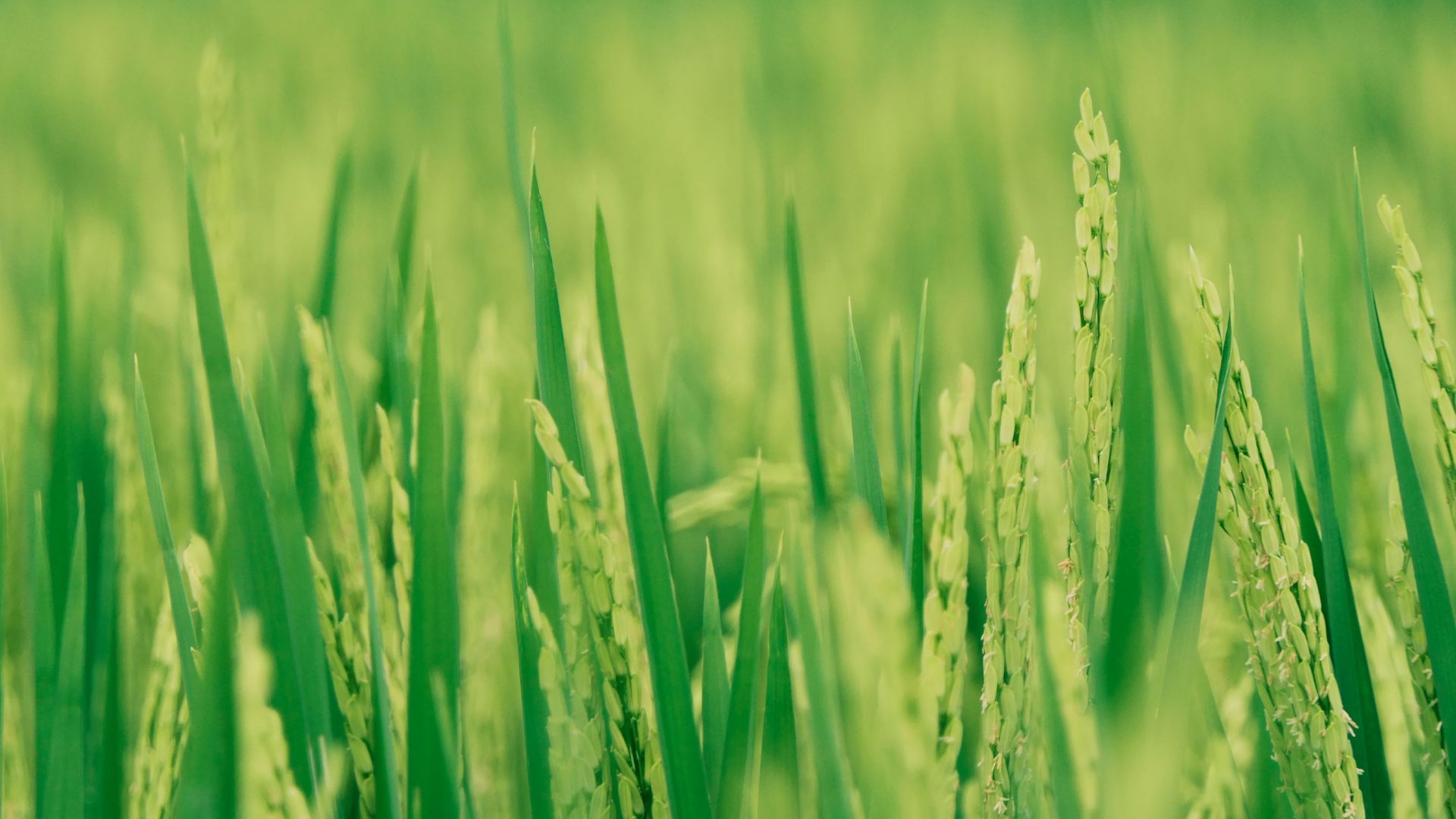 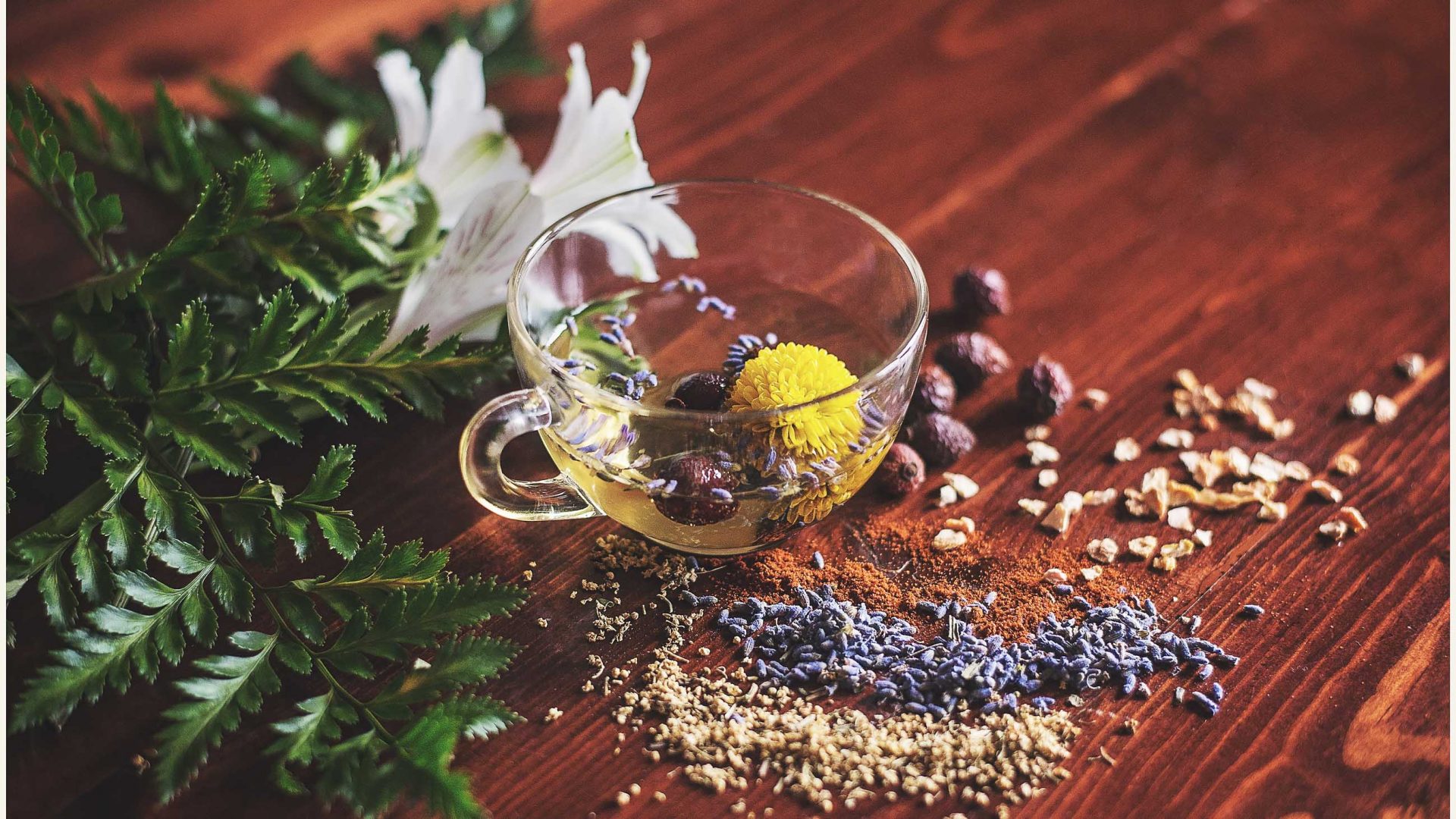 Is it possible for Ayurverda to heal better than traditional medicine?