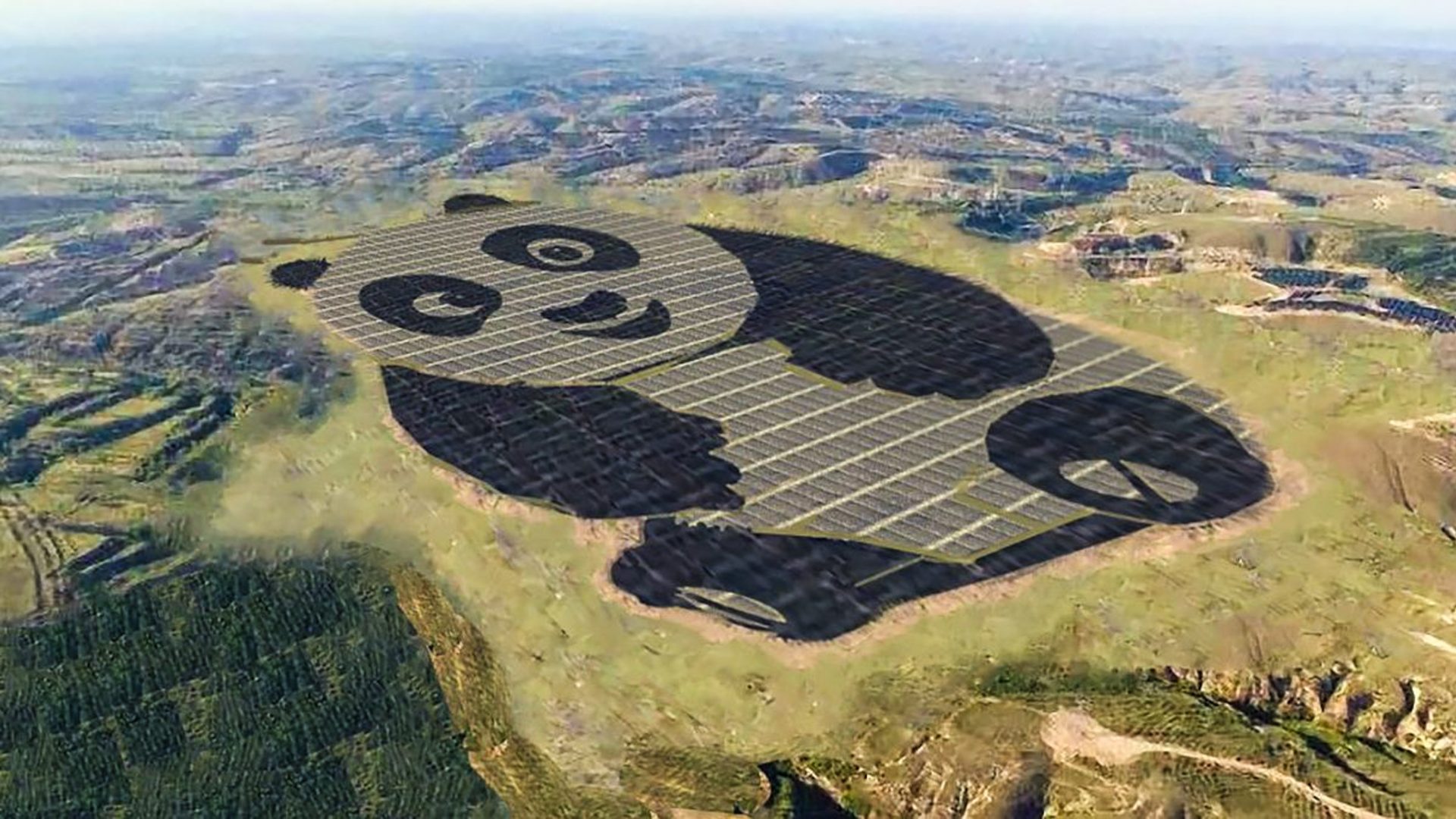 From a a photograph that may shed light on the fate of Amelia Earhart to the tale of a death-defying Nepalese man who risks life and limb for hallucinogenic honey, here’s your weekly wrap of adventure news.

An iceberg “more than a quarter the size of Wales” is about to break off the eastern edge of the Antarctic Peninsula, reports the BBC. A thin section of a single ice shelf is now all that is holding back a 6,000 square kilometer iceberg—which will need to be tracked in case it floats into shipping lanes. There are an estimated 1,155 cubic kilometers of ice in the ‘berg.

In similarly chilling news, Natural World Safaris, a UK-based tour company, have just announced a one-day trip to Antarctica that departs from South Africa. Yes, one day. Or 12 hours, to be exact. The trip comes in at roughly $10,020 USD, which works out at around $835 USD per hour. Gulp. If you need a bit more encouragement before you drop that kind of cash, take a peek at these incredible Antarctica photos.

Investigators have discovered a photograph of Amelia Earhart that suggests that the famed American aviation pioneer, whose plane disappeared during a flight in 1937, may have made it to the Marshall Islands and was not, as it widely believed, captured by the Japanese.

The words: ‘Power plant opening’, when combined, aren’t typically reason for fanfare. But a solar power plant in China is causing a stir because —how do we put this?—it’s shaped like a panda. The aptly-named Panda Power Plant in Dàtóng, cute though it looks, it set to save 1.056 million tons of coal and reduce carbon emissions by 2.74 million tons over a 25-year period. That’s a very useful panda.

The best travel adverts of the year have been judged at the annual Cannes Lions International Festival of Creativity, the biggest and most-coveted awards ceremony in the advertising industry. From an Irish Game of Thrones spin-off to a sheep with a camera strapped to its back and a Trump-inspired Jordanian airline commercial, tourism boards have left no weird or whacky stone unturned in the bid to get you, dear traveler, to pay them a visit.

National Geographic have published an incredible feature about the last honey hunter of Nepal. The story documents the feats of Mauli Dhan Rai of the Kulung culture, as he goes about the business of scaling sheer cliff faces, amidst swarms of giant bees, to secure chunks of sacred psychotropic honeycomb. It has to be seen—and read—to be believed.

Elsewhere, we wrote about the 43 abandoned presidents’ heads in a random Virginia field, the Guardian ran a series of photographs of 1930s cities from the air, and the New Yorker celebrated the late Michael Crawford, an artist who had a passion for drawing abstract and twisted maps of the US.