What possessed Matt Green to walk every single street in New York City? 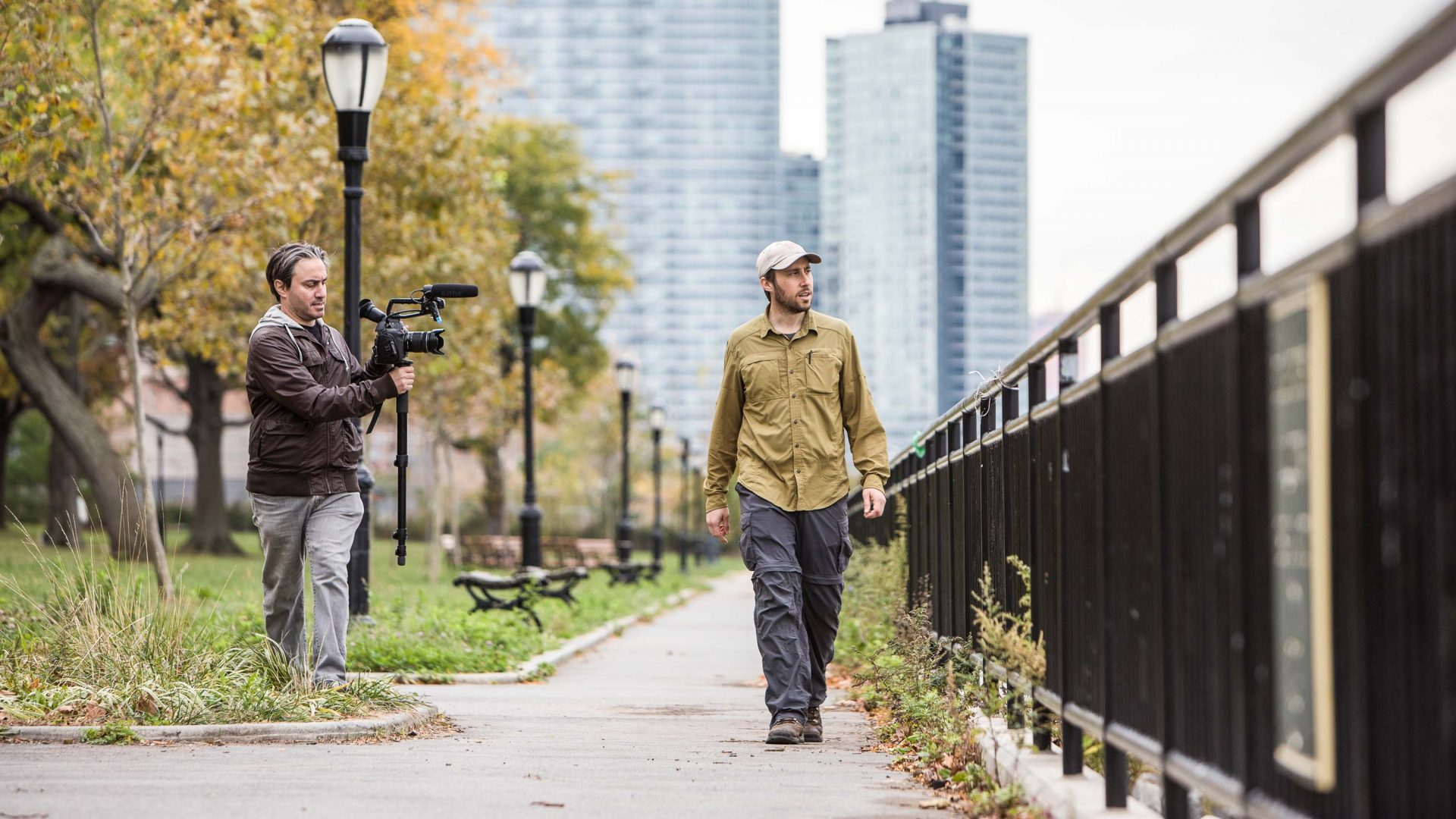 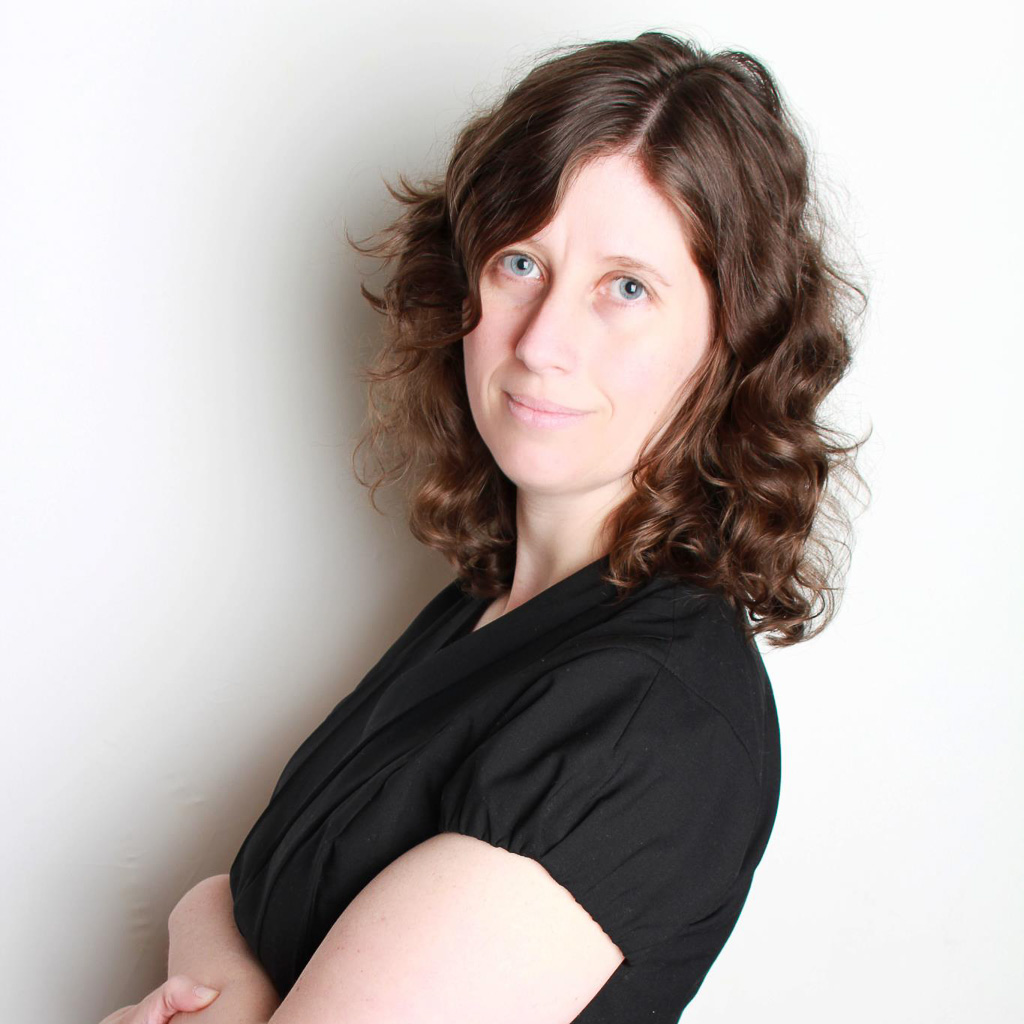 For six years, Matt Green walked along every street of New York City’s five boroughs. His footsteps have been recorded through a blog and a documentary called The World Before Your Feet. Michele Herrmann finds out why he wanted to explore his hometown in this way.

New Yorkers walk around a lot. But since 2012, city resident Matt Green has taken a different stride.

He’s been continuing a personal trek that’s gone over 12,000 kilometers (8,000 miles) and extends not only to streets and neighborhoods, but also cemeteries, beaches, wetlands and other public areas, covering all five boroughs of Manhattan, The Bronx, Brooklyn, Queens and Staten Island.

“I was familiar with the city in some ways, but I was also aware of how much of it there always is,” says Green, a native Virginian who moved to NYC in 2005. “I was curious about it because I’ve lived here for so long and there’s way more to it than I could ever see in a lifetime.”

At first, it’s easy to assume that his wanderings around NYC are about acting as a tourist in his own backyard or driven by an interest in self-discovery, but this ongoing journey has resulted from adopting a simpler, more spiritual way of living.

As well as his blog, I’m Just Walkin’, which records his daily observations and pictures snapped en route, Green is also the subject of the documentary, The World Before Your Feet.

Released in November 2018, it’s the work of Green’s friend and filmmaker Jeremy Workman who followed Matt Green around for three and a half years, capturing everything he saw and did on these neighborhood explorations..

RELATED: Eat your way around the world in one NYC borough

“It was really cool to see what he thought about it,” says Green. “It’s also nice to have this record of all of the research I’m doing because there are other places that I walked by years ago that I can’t remember.”

Every walking day brought something new to Green. “On a citywide scale, it’s amazing just how gigantic New York City is,” he says. And it’s not all skyscrapers. He points out the city’s natural habitats such as Jamaica Bay, a wetland estuary surrounded by the Rockaway Peninsula along the Brooklyn-Queens borough line.

In the film, all five boroughs are represented in various ways. For example, when Green visits Staten Island’s Bloomfield neighborhood, he refers to an incident in February 1973 when an empty liquefied natural gas tank exploded and killed over 40 workers.

Later, he appears in Lower Manhattan, where he visits Trinity Church and the grave of Alexander Hamilton, one of the Founding Fathers of the United States. He also stops at the site of the 1920 Wall Street bombing, where a building’s walls still carry almost 100-year-old surface damage, and at a sign noting the location of a Municipal Slave Market, where enslaved Africans were sold in the 16th century until 1762.

“I was always trying to figure out what else to do. I’d done a lot of long walks around the city and I started thinking about the idea of walking across America.”

It’s not all about places either. New York City is defined by its people and the film focuses on many of the characters Green encountered on his way such as a group of locals in Brooklyn’s Coney Island who he joins in a game of street football. The film also features fellow NYC walkers: Garnette Cadogan, a writer; Daniel Fleischer, a real estate agent; and Bill Helmreich, a professor, who all love to explore their city on foot.

So why did Green choose this particular project? A former civil engineer, he wasn’t particularly fulfilled but his career path so he began saving before quitting his job in 2009. “I was always trying to figure out what else to do,” he says. “I’d done a lot of long walks around the city and I started thinking about the idea of walking across America.”

So he made a deal with himself: He’d give himself a year to find a new job or line of work—and if he didn’t, he’d carry out this across-the-country walk.

He didn’t find his career calling. So he walked.

Beginning on the east coast at Rockaway Beach in Queens in March 2010, he ended his mission five months later in August, in Oregon—in a town also called Rockaway Beach.

He traveled lightly, with Google Maps, a reflective vest and his belongings in a push cart resembling a jogging stroller his ‘equipment’. For overnight stays, he’d ask owners of the properties he passed by if he could sleep in their yard—most people were fine with that, some going as far as inviting him inside for dinner or making him a to-go meal for his onward travels.

“It’s just a different way of thinking about a place, rather than ‘where’. If you’re walking every block of it, you don’t think about what’s more exciting or what’s worthwhile.”

It was 2012 when Green started his continuous city walking project around NYC, beginning in Staten Island. He doesn’t own or rent an apartment—this has made it financially possible to pursue this goal—and stays with friends or couchsurfs or cat-sits in exchange for short-term stays. He has a daily budget cap of about $15 per day on food and public transportation.

Where he’s living affects his daily walking routes. “If I’m in a certain part of the city, I’ll be walking in an area that I haven’t yet, that’s closest to where I’m staying,” says Green. He keeps track of where he’s been by marking completed routes in red on a digital map, then referring to the map to decide a new direction for the next day.

His distances vary. “I usually try to walk when it’s light out because I take a lot of photos,” he says. The pace can vary too—a busy section of Manhattan can have him going slower “because you have to look up and around” but the average route is around 24 kilometers (15 miles).

It’s the immersive elements of walking that appeal to him. “It’s more of a human way of traveling,” he says. “You’re fully in the place as you’re moving through it.”

While Green use Google directions to get around, he leaves his plans open. “It’s just a different way of thinking about a place, rather than where. If you’re walking every block of it, you don’t think about what’s more exciting or what’s worthwhile,” Green says. “You don’t have to think things out.”

New York City may be the centerpiece of Green’s walks, but he says the movie is to show the universal lesson of being more in tune with your surroundings. “It’s about the idea of trying to appreciate where you are, to get to know where you live, wherever it is,” says Green. “New York is where it happens to take place.”

At time of writing, Green is still taking walks around NYC and has completed nearly 15,000 kilometers (9,150 miles).

You can follow Matt Green’s walking journey around New York City on his blog and find out more about the documentary, The World Before Your Feet.