“Let go of the fear”: Life lessons from the first Black woman to visit every country in the world 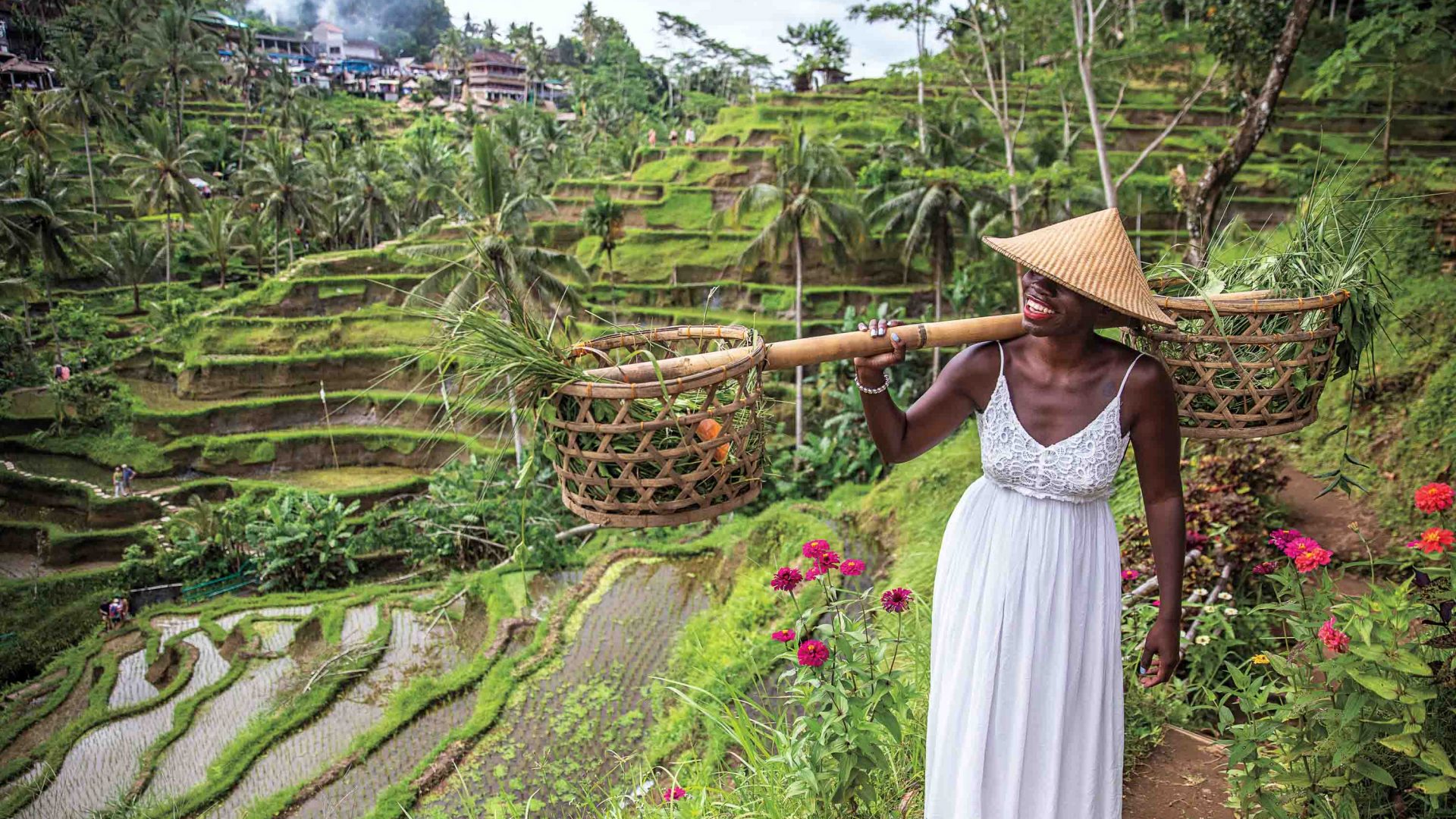 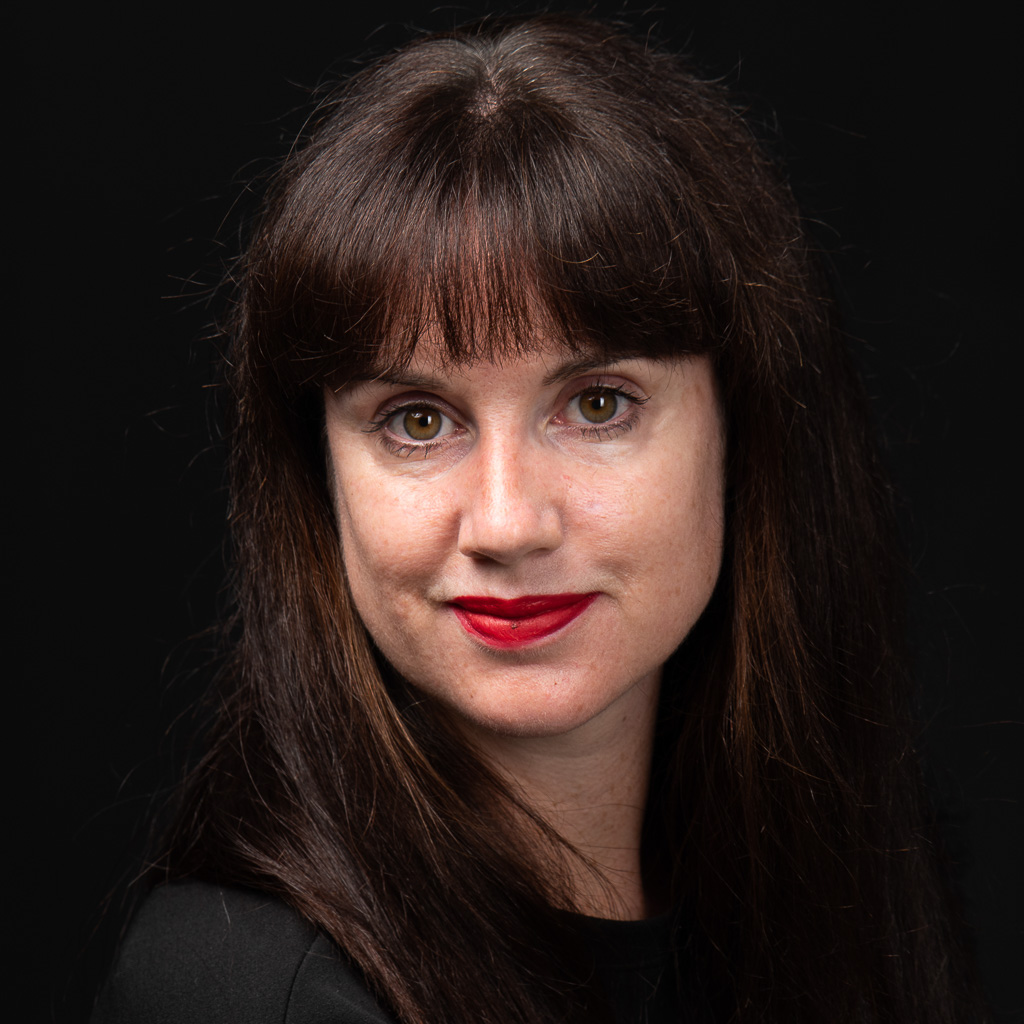 “I travel as a student”: Jessica Nabongo, the first Black woman to document her travels to every country in the world, has a “lens of curiosity” when she explores, and a desire to make the world feel more accessible.

When she quit her six-figure salary corporate job in 2008 and moved to Japan to teach English, Jessica Nabongo had been to nine countries—and never traveled solo. But it was the beginning of something. Three years ago, she became the first Black woman to travel to every one of the 195 countries and 10 territories recognized by the UN (United Nations) at the time. Her final stop was the Seychelles, where she arrived on October 6th, 2019.

38-year-old Nabongo, who has just published her first book, The Catch Me If You Can: One Woman’s Journey to Every Country in the World, hopes to “expand people’s understanding of the globe” and “make it more accessible”, with the travelogue.

“I hope what other Black people see from my story is that you should feel comfortable traveling anywhere you want to go,” says the Detroit-born, Ugandan-American writer. But her aim is to show “everyone”, not just people of color, that dreams can come true via travel.

We sat down with Jessica to talk about being a tourist in your own backyard, how Senegalese food is among the world’s best, and why her adventures have made her realize that most people are good.

A lot of people have felt like they were trapped for the last two-and-a-half years. The pandemic has made some think: “I want to get out, I want to go everywhere”. For others, they may have wanted to visit a place for years, never did, and then the world shut down. People now have a deeper sense of urgency to go to places on their ‘bucket list’.

We can see in how busy airports are that ‘revenge travel’ clearly exists. I’ve been traveling a lot recently too. I started my year in Senegal, and was there again two weeks ago because I love it. Then I went down to Brazil. Some airlines have changed their rules on how long you can stay in a lounge—there’s so many people traveling.

As far as itineraries go, it depends on personal preferences. But I’m very, very ‘go with the flow’. Usually, all I care about when I land in a new country is having my hotel and transportation from the airport to the hotel booked. If I’m traveling long-haul, I just want to arrive and see my name on a poster board, get in the car, and go. I think that some people prefer to have a plan, because they have things that they want to see and they don’t want to miss anything. But I’m not like that.

I travel with a lens of curiosity, as a student, if you will. The experts in any country are, of course, the people. I look to them to help me figure out what I should do: “What should I see? What should I eat?” I always lean into the concierge, or a taxi driver. I learn more about a place through interactions with waiters or housekeepers than I would from others.

The little things matter to the planet

It was in Nauru where it really clicked for me that we’ve got to stop using all this plastic. Nauru [world’s third-smallest country in Micronesia] is tiny—it takes about 45 minutes to ride around the island on a motorbike, and it’s one of the world’s least-visited countries. But there was all this waste underwater. When you go to other countries where the West is sending their waste to, you really see that damage that the use of all that single-use plastic is taking on waterways, lakes, rivers.

“I’m a woman of color, and I’ve visited every country in the world and it’s not as scary as some want us to think.”

When I think about sustainability, I think about the reduction of single-use plastic. I fly with a reusable cup. I don’t ever use plastic on aeroplanes and I always have my water bottle and I fill it at the airport before I get on the plane. Little things, like carrying your cup with you, can really help to reduce that waste, which ultimately leads to more sustainability for the planet.

You don’t have to go far from home to explore. Often, we never look at our own backyards. That was one of the things that I got the chance to do during the pandemic. I’ve always loved the US and doing road trips there. But I got to spend an entire summer doing road trips around it.

How to make friends on “America’s loneliest road”

The US is one of the world’s largest countries. Culturally, it’s so diverse, but also in terms of the landscape—there’s so much variety across the entire nation. I still have six states left to visit. Some of my favorites that I’ve been to though are Maine. I love Utah. My favorite is probably the New England road trip—it’s stunningly beautiful in the fall.

In my book, I talk a lot about food and the idea of the ‘world’s best lists’. A lot of these are written by people who have not spent an extensive amount of time on the African continent, or in Black or brown countries. Yet they’re writing about street food and only mention North America, South America, Europe, Asia. They never consider Africa. But I’ve discovered that Senegalese cuisine, for instance, is in the top 10, globally.

“Most people aren’t racist, or misogynist. If you can move forward with that in your head, then you can go anywhere.”

Kindness in strangers is universal

I’m a woman of color, and I’ve visited every country in the world and it’s not as scary as some want us to think. To others who may feel wary about traveling, I say, “Let go of the fear.” You can’t let it stop you from experiencing the world.

Most people aren’t racist, or misogynistic. If you can move forward with that in your head, then you can go anywhere. Even if something bad does happen, it involves only one person out of about 7.5 billion, so you can’t let that ruin things.

In my book, I ended up choosing experiences in 100 out of the 195 countries in the world for my bucket list. I picked those based on super-memorable adventures or funny or touching stories of humanity. The line throughout the entire book is the kindness of strangers. One of the biggest lessons that I’ve learned from traveling everywhere in the world is that most people are good.

You can read more of Jessica’s story in her book, The Catch Me If You Can. Follow her adventures at thecatchmeifyoucan.com and buy her book here.

Amy Fallon is an Australian freelance journalist based in the UK with a special interest in social justice, human rights and international development. She has worked for many outlets including Fodor’s, the Guardian, and Sydney Morning Herald, and reported from around the world including Africa, Asia and Canada. 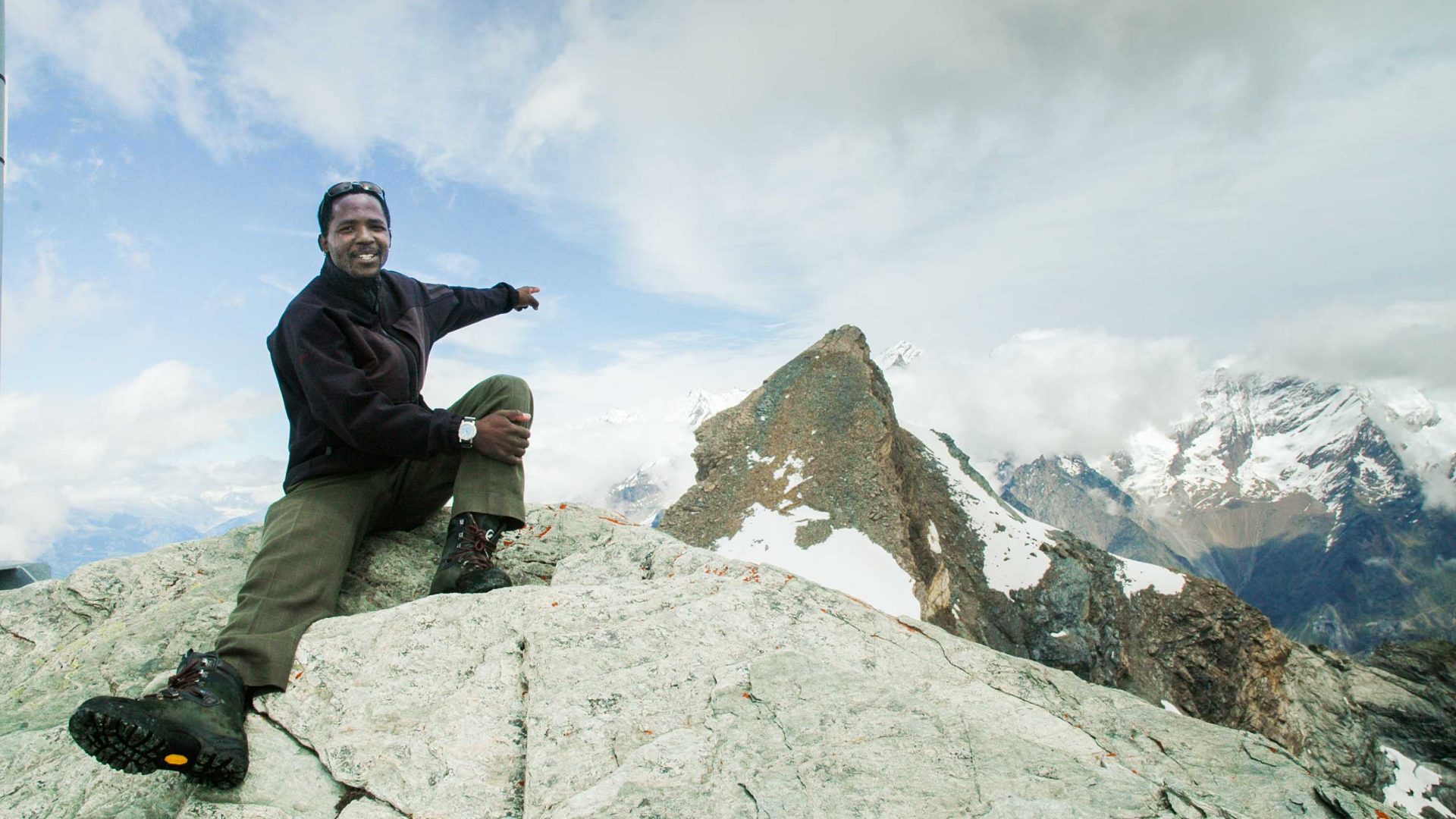 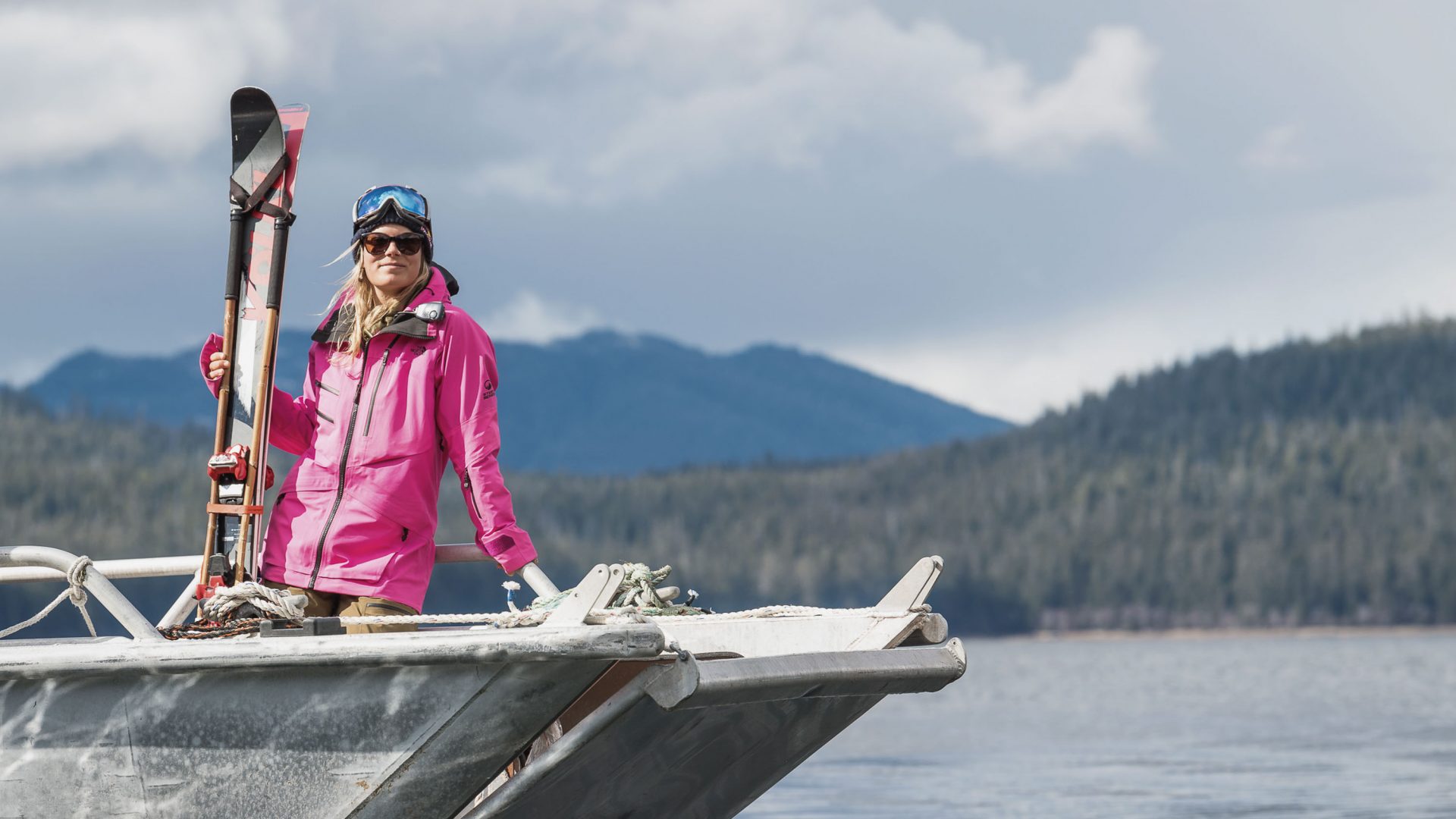 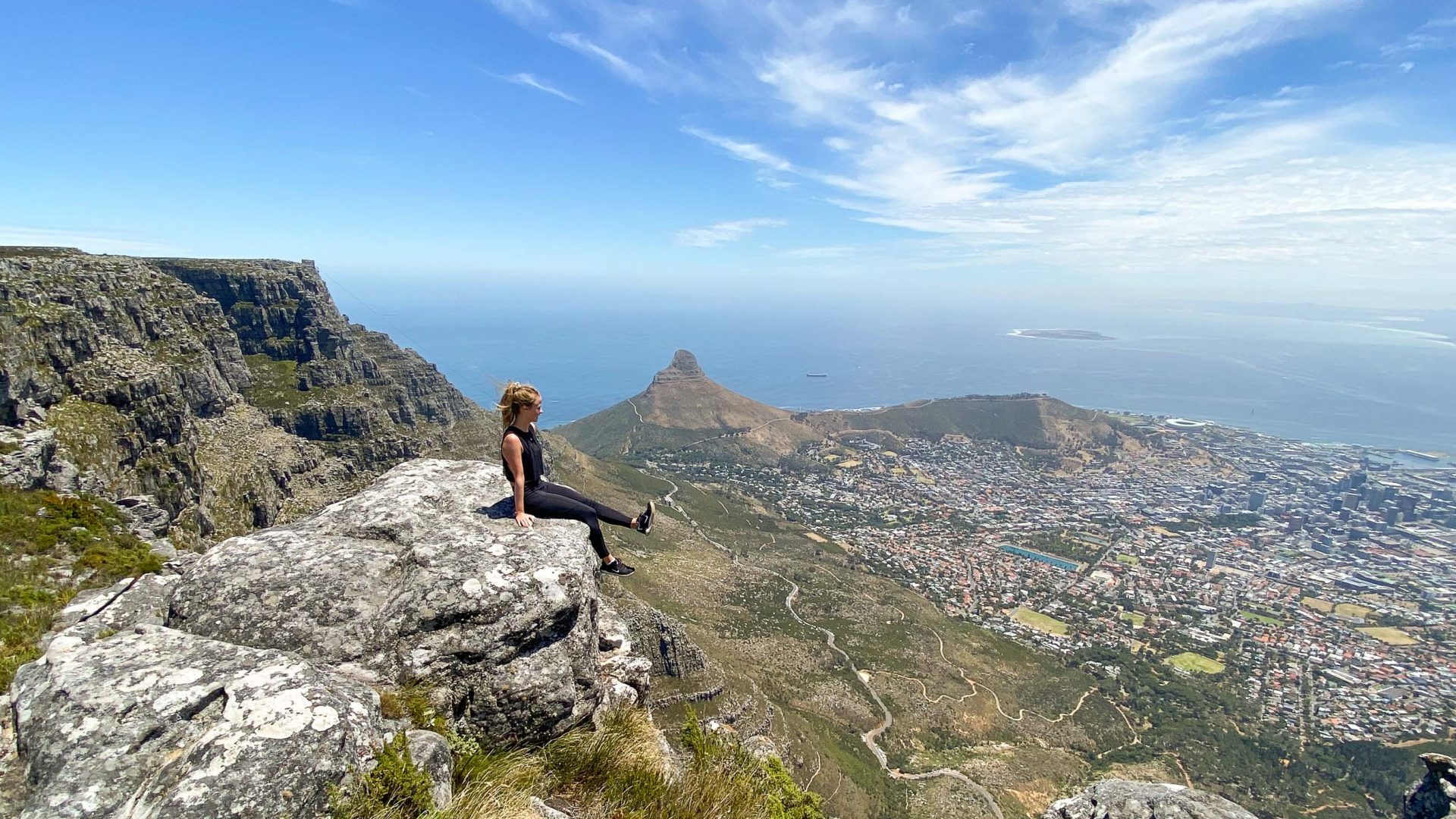 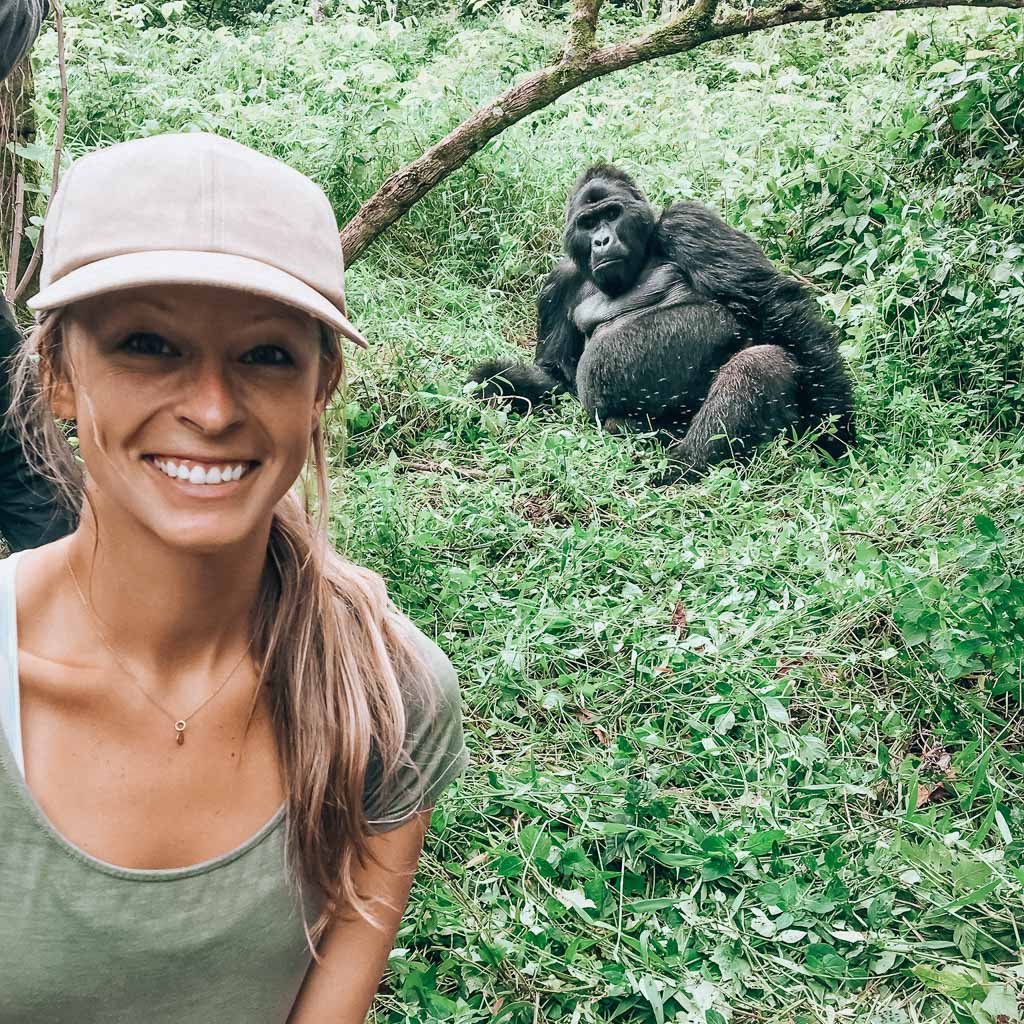 Confession: I’d rather travel on my own than with anyone else