Could we really have commercial space tourism by 2020? 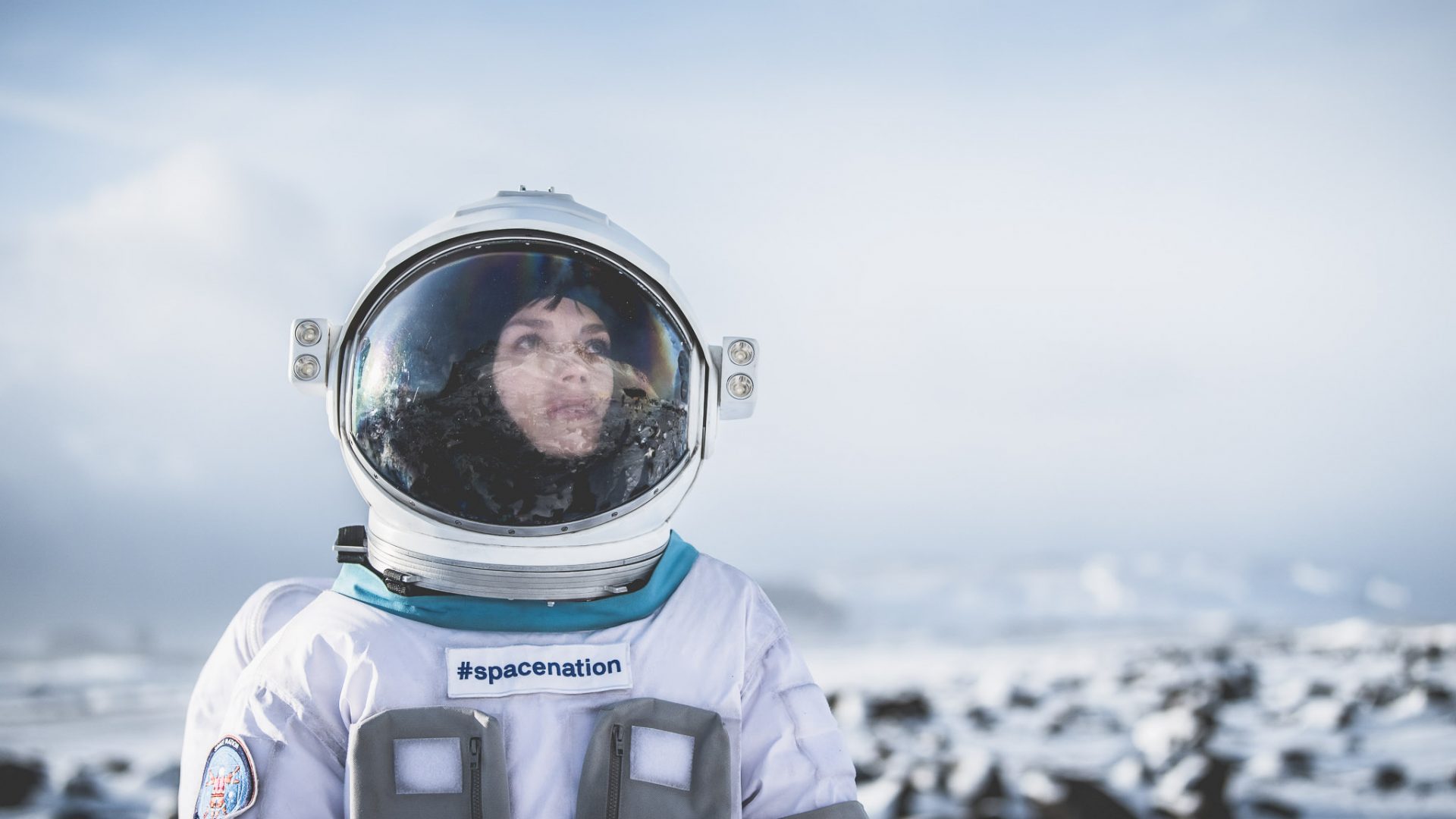 How close are we really to space travel? Our featured contributor Lola Akinmade Åkerström talks to Space Nation, a company that’s researching both space tourism and how space technology can help us on Earth.

Thanks to Google, it can often feel like there are no mysterious places left on earth to explore—and finding new places to call the ‘final’ frontier seems increasingly difficult. Even the Pacific Ocean’s Marianna Trench, at over 36,000 feet deep and arguably the most legit final frontier on earth, has been explored by Hollywood director James Cameron in a submersible. As a result, the past few decades have seen us looking upwards to the most mysterious of places: Our own galaxy.

Blockbuster movies set in space and fictional alien encounters continue to intrigue us. Space discovery programs on TV science channels continually pique our curiosity. Even kids’ cartoons such as the 1960s American series The Jetsons brought the concept of commercial space travel closer to us, thanks to its flying space cars, pod-like apartments, and a robot maid called Rosie.

While companies keep experimenting and launching test crafts, the burning question remains: How soon can we actually start booking shuttle tickets to space?

Commercial space exploration has been on our collective radar for years—and there are companies inching us closer to this reality. Aerospace companies Blue Origin and SpaceX build advanced rockets and spacecrafts. Serial inventor, entrepreneur and SpaceX founder Elon Musk recently made waves in the news when his company launched a Tesla Roadster into space with a dummy driver. And over a decade before Musk, fellow businessman Sir Richard Branson had already started Virgin Galactic to pioneer space tourism, with over 300 people reserving seats on their inaugural flight for $200,000 each.

This quest led me to Finnish company Space Nation, which is actively preparing us earthlings for space tourism. Space Nation has already signed a partnership with NASA and has a spot onboard the International Space Station (ISS) where it can make deliveries and experiment. It also happens to be the first space travel company to be accepted into the UN World Tourism Organization (UNWTO).

Founded by childhood friends, Finnish physicist Kalle Vähä-Jaakkola and award-winning Iranian film director Mazdak Nassir, the company raised an impressive EUR €1 million (USD $1.2 million) of funding in under 45 minutes last year—a testament to our eagerness to explore the final frontier as independent travelers during this lifetime.

RELATED: The pioneering women adventurers of our time

But Space Nation also considers Planet Earth as its own spaceship and is focusing on bringing space to earth while we wait. This includes exploring space technology and scientific knowledge which can also improve life on earth, from learning how to correctly treat water supplies, manage waste, replenish food sustainably, and even resolve conflict.

Talking to Nassir, he gives me his take on our proximity to commercial space travel. In 2018 alone, he tells me, rumors are that SpaceX will fly a crew mission this year, and Virgin Galactic will start operating commercially too.

“Some of the delays have nothing to do with the technology, but are related to the fact that the legislation and insurance policies are not in place for such operations,” he adds.

During my recent research, I came across photos of astronauts tramping along an otherworldly landscape; the terrain looked barren and geyser steam gushed up in the background. I was immediately intrigued and after investigating, I found out that they were actually fellow travelers training in northeast Iceland, thanks to Space Nation’s Astronaut Program App.

Designed in collaboration with NASA astronaut trainers, the app is for everyday people interested in gearing up for future space travel—or at least, living out their dreams of being bona fide astronauts on earth.

“After all, it’s the new era for human evolution and we’re all part of it. We firmly believe that by the end of 2019, we will have one or more of these companies sending paying customers to space.”

The program runs in 12-week cycles with games and challenges for participants with the best players sent to a physical boot camp; and an end goal of sending one player into space as early as 2019.

So according to Nassir, we can expect to see the first Space Nation astronauts in space over the next three years. Although that is only part of the larger vision. Space travel is not a destination, he explains, but rather a new way of seeing things, and Space Nation aims to make space inclusive and relatable for everyone. That means lowering the bar to get involved, and their app is one of those solutions.

RELATED: The race to be last: What are polar expeditions like now the finish line is melting?

“After all, it’s the new era for human evolution and we’re all part of it,” says Nassir. “We firmly believe that by the end of 2019, we will have one or more of these companies sending paying customers to space. At the beginning, it will be mostly available for high-paying customers but within the next decade, the price of visiting space will come down drastically.”

As humans, we’re always thinking about the next step. In this case, the next ‘next’ step. Even before companies release shuttle tickets to orbit around the earth, they’re already thinking about extraterrestrial resettlement by designing moon rockets and moon bases. Some are even preparing earthlings for the next stage of human evolution that might see us relocating to space.

Considering I can’t even afford first-class tickets on commercial airlines moving through our own atmosphere, figuring out how to afford a ticket to space is currently beyond my financial stratosphere. So until then, I’ll eagerly wait and travel vicariously through Space Nation’s astronaut training app and space discovery programs on TV. After all, that is what Space Nation is trying to accomplish: Bringing space down to earth. 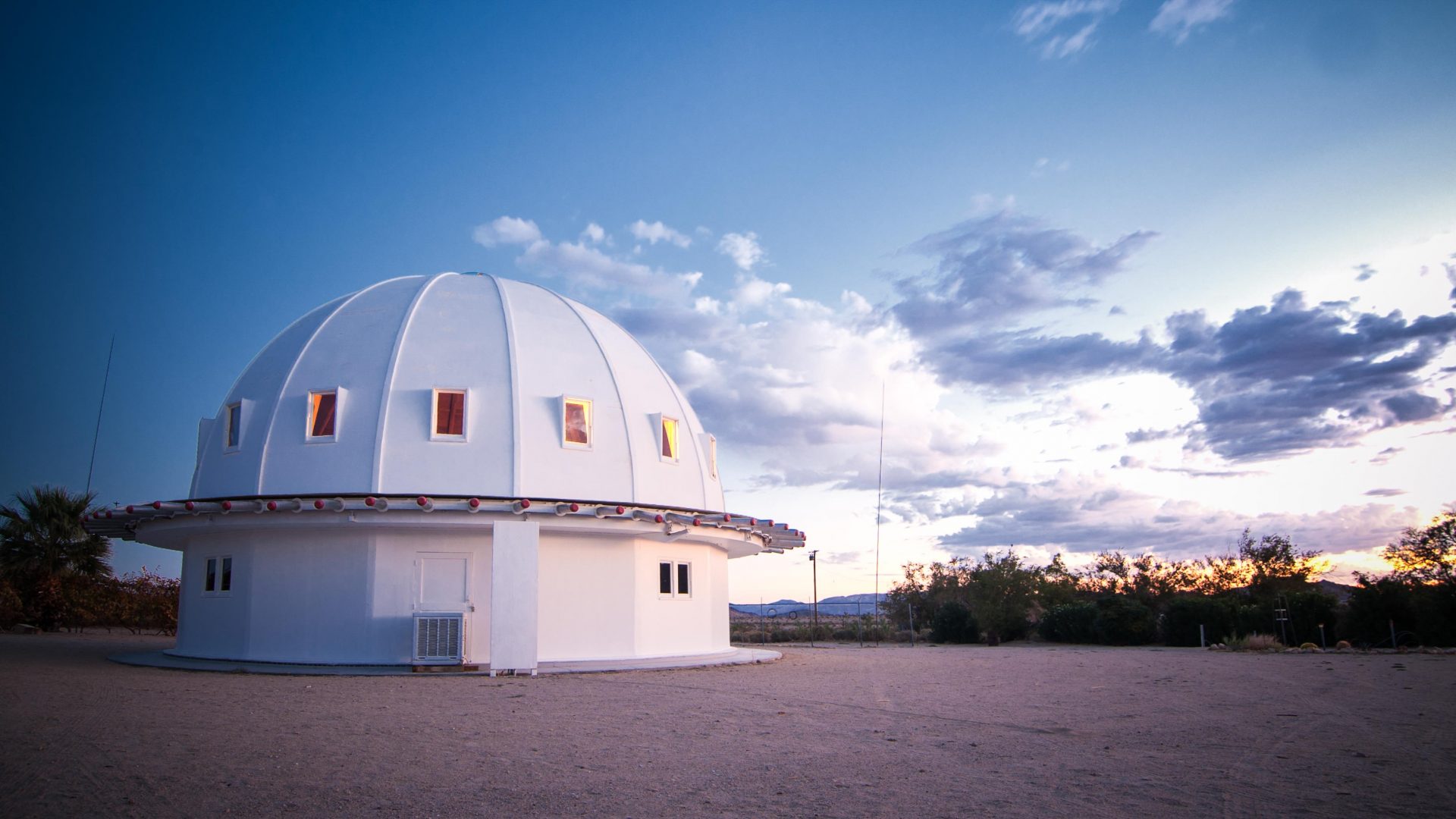 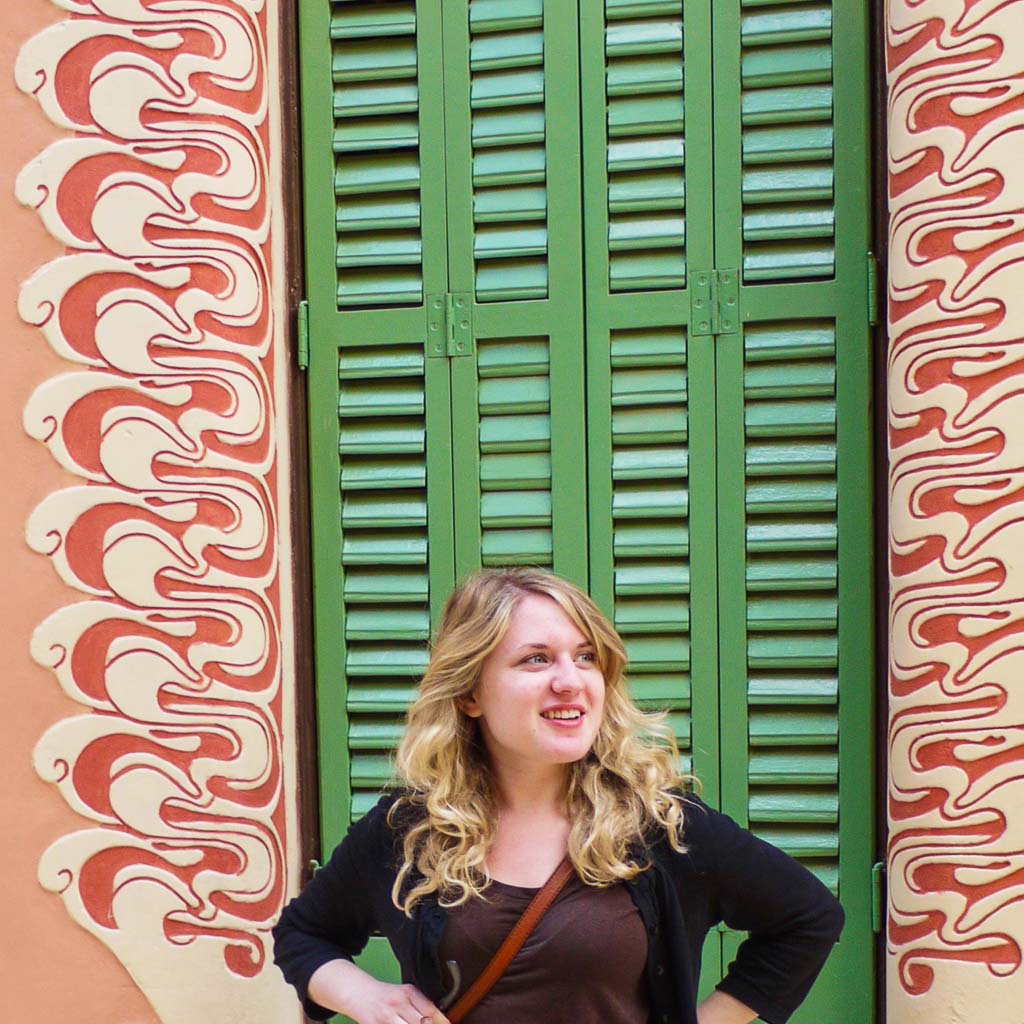 Inside the Integratron: A sound bath in a desert spaceship