Emerging from its Communist past, the Albanian capital of Tirana is one of Europe’s least known. Joey Tyson takes a stroll with a guide who’s looking forward to his country’s future.

“I was late for school and I remember worrying about the trouble I’d be in,” recounts Gazi Sadiku, as we stroll through a small square, where a group of old men are playing dominoes beneath the shade of a tree nearby. Instead of punishment, he found his teacher and fellow pupils huddled around the radio in hysterics. It was 1985; Enver Hoxha had died.

From the end of WWII to the time of his death, Hoxha ruled over Albania; a reign largely known for its oppressive cruelty and human rights abuses. Under self-imposed isolation, the country was cut off from the rest of Europe—it was a situation comparable today with North Korea. Only in the last 30 years has this tiny Balkan nation begun to shake off its terrible past.

As we walk between the remnants of the city’s castle and a gleaming new shopping mall, I ask Gazi about the similarities between his country and the world’s most notorious secret state. He describes watching the news when Kim Jong-Il died in 2011: The images of hysterical women pulling out their hair, mass displays of grief, and throngs of people in mourning. “It was just like Albania when Hoxha died,” he says.

Although this history is relatively little-known outside Albania, pieces of this fascinating and troubling past are everywhere in the in the capital city of Tirana. I’m on a walking tour of the city with my guide Gazi who grew up during the Hoxha years and his stories are both horrifying and humbling. From start to finish, the tour is an eye opener.

RELATED: A country that doesn’t exist: The twilight zone of Transnistria

We start at in Skanderbeg Square. Flanked by Italian-style architecture, the vast central plaza is so-called after Albania’s national hero, George Castriot known as Skanderbeg, an Albanian nobleman and military commander who fought against the expansion of the Ottoman Empire in the 15th century. Now the city’s undisputed showpiece, the square is home to Tirana’s most important buildings: The National Theater of Opera, the 18th-century Et’hem Bey Mosque, the National Historical Museum, the National Gallery of Art, and the ochre City Hall all line the square, the tips of the surrounding mountains visible just beyond them.

Our first stop takes us behind the gallery, where three large iron statues—one of Lenin and two of Stalin—stand on display. Here, before the forefathers of communism, Gazi explains what it was like to grow up in Hoxha’s Albania.

“Back then, Albania was like a giant prison; you just couldn’t leave,” he says. Like most oppressive states, a network of secret police, the notorious Sigurimi, was deployed to keep tabs on the population. A personal file, or biographi, was collected for every Albanian who graduated high school. Good biographi could help a person get on in life. Bad? Well, let’s just say you didn’t want bad biographi.

Gazi tells us how the media was heavily censored back then. However, that didn’t deter some—Tirana’s bolder residents would turn their TV antennas towards Italy as an alternative. It was a dangerous act of defiance.

Midway through a point, a passer-by begins to argue with Gazi. He’s older, silver-haired, perhaps in his 60s. A heated exchange occurs in rapid-fire Albanian. The back-and-forth continues for a few minutes until finally the interrupter leaves. He’d heard the words “leader” and “Hoxha” and launched into a tirade about how, in fact, Hoxha was nothing more than a criminal, not a dictator. History, naturally, remains a sensitive subject here.

Gazi tells us how the media was heavily censored back then. However, that didn’t deter some—Tirana’s bolder residents would turn their TV antennas towards Italy as an alternative. It was a dangerous act of defiance, but according to Gazi, one could always claim the wind had “blown the aerial the wrong way”.

It seems so small, but any act of defiance could be costly in Hoxha’s time. Capital punishment was widely used by the regime, and Gazi once saw a body hanging in the square of a nearby village, its abnormally long body grotesquely stretched. Gazi was around 10 years old at the time.

There’s a moment of subdued silence. Perhaps sensing this, Gazi turns the focus to Tirana’s bright, colorful paintwork as we move on. In a bid to brighten up the city, forward-thinking former mayor Edi—now the prime minister determined to lead Albania into the EU—had the city’s numerous Soviet tower blocks painted in vivid greens, pinks, and oranges in the early ‘00s.

Besides bright colors, another thing removing Tirana from its past is the now-thriving café culture, now a big part of the city’s social life. Walk along any street, at any time of day, and you’ll likely find a packed café.

And when we come to the wide, leafy streets of Blloku district, every other place seems to be a café or bar. Once reserved for the regime and its cronies, this trendy part of town is now the heart of Tirana’s nightlife and dining scene, another sign of the city’s remarkable revival.

With the suffering still so raw for many Albanians, reflecting on the past isn’t always easy. But in recent years, a number of sights exploring this dark history have begun to emerge in Tirana.

Curiously, Hoxha’s old mansion is still here, protected by the army, but empty. Understandably, it’s a bone of contention within Tirana. Gazi believes it should become a museum, a reminder of what happened in Albania. But as we saw earlier, not everyone shares this view. Across the street, a KFC—one of the few western franchises in Tirana—is open for business. As we leave Blloku, we wonder what the ultra-communist might have thought of this blatant flag of capitalism, planted on his doorstep.

We arrive at Tirana’s most bizarre attraction: The Pyramid. Resembling an enormous UFO that’s broken down in the city center, it’s thought to have cost $5 million and was built as a monument to Hoxha at a time when Albania, in the death throes of communism, was quite literally starving.

When the communist party fell in the early ‘90s, the pyramid was looted and abandoned. Derelict and empty, it has become a novelty; it’s not uncommon to see people scrambling up the sloped sides in a race to the top.

RELATED: What’s it like to vacation in authoritarian Turkmenistan?

With the suffering still so raw for many Albanians, reflecting on the past isn’t always easy. But in recent years, a number of sights exploring this dark history have begun to emerge in Tirana. On the outskirts of the capital, where the city limits fade into the surrounding mountains, BUNK’ART 1 is the biggest and boldest example.

A subterranean labyrinth of concrete tunnels, the bunkers, designed to accommodate the entire government in the event of an outside attack (over 100,000 smaller, pill-box bunkers are scattered across Albania as part of the same defenses) charts the rise and rule of the Hoxha dictatorship through historical items and photographs. In 2016, museum BUNK’ART 2, a former secret nuclear bunker, opened in the center of Tirana, to show visitors how Communist-era police persecuted the regime’s opponents while the House of Leaves, the former Sigurimi surveillance center, sheds further light on the past.

Later that evening, I return to Skanderbeg Square. A classic carousel lights up its center, the delicate white horses prancing in the fading evening light. Groups of children play football on temporary pitches, while people of all ages stroll around in the warm summer night.

Jazz floats softly over the evening air and I follow my ear to the source. A winding staircase, dark with no sign, leads to a rooftop bar above the opera house, where a band jam before a crowd of dancers. The low prices aside, the bar wouldn’t be out of place in London or New York.

The scene up here feels light years away from the horror Gazi describes—yet the reality is it wasn’t all that long ago. Clearly, Tirana is still coming to terms with its history, but despite these hardships, there’s the unshakeable feeling of a city that’s been gifted a new lease of life.

Born in Yorkshire and based in London, Joey Tyson is a freelance travel writer for a variety of consumer and trade publications. He enjoys the unusual, loves the outdoors and thinks it's people that make travel worth writing about. 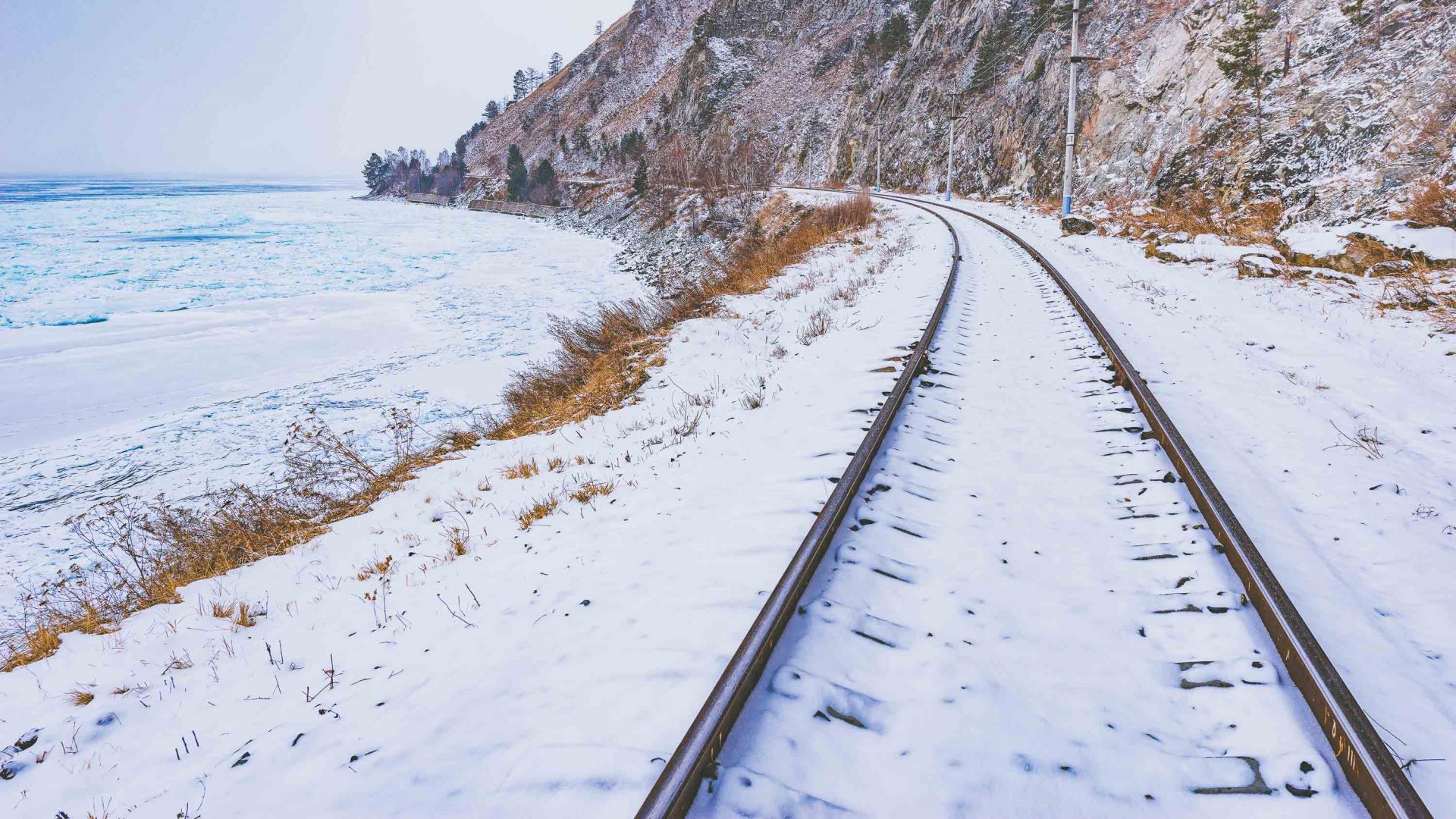 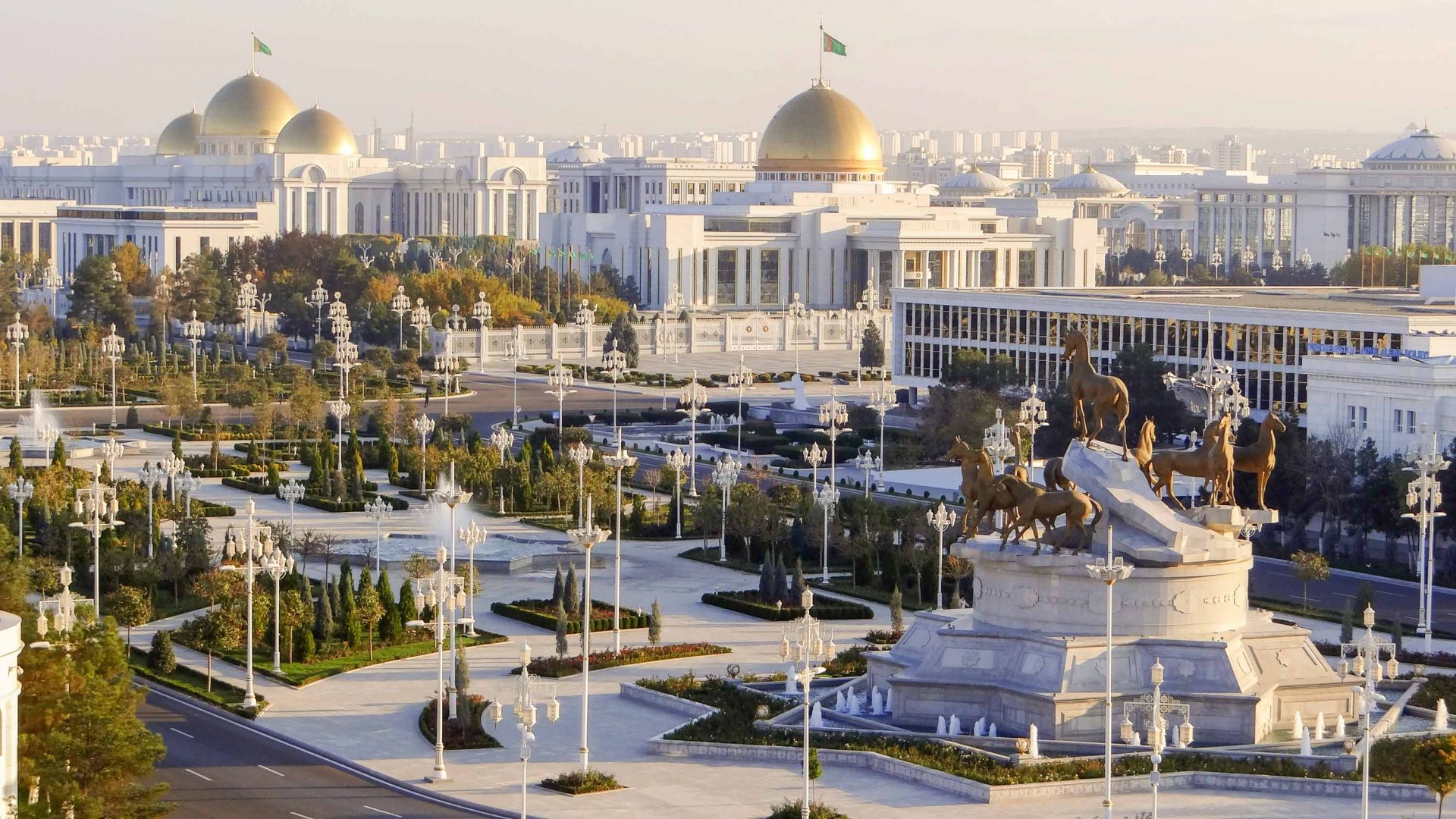 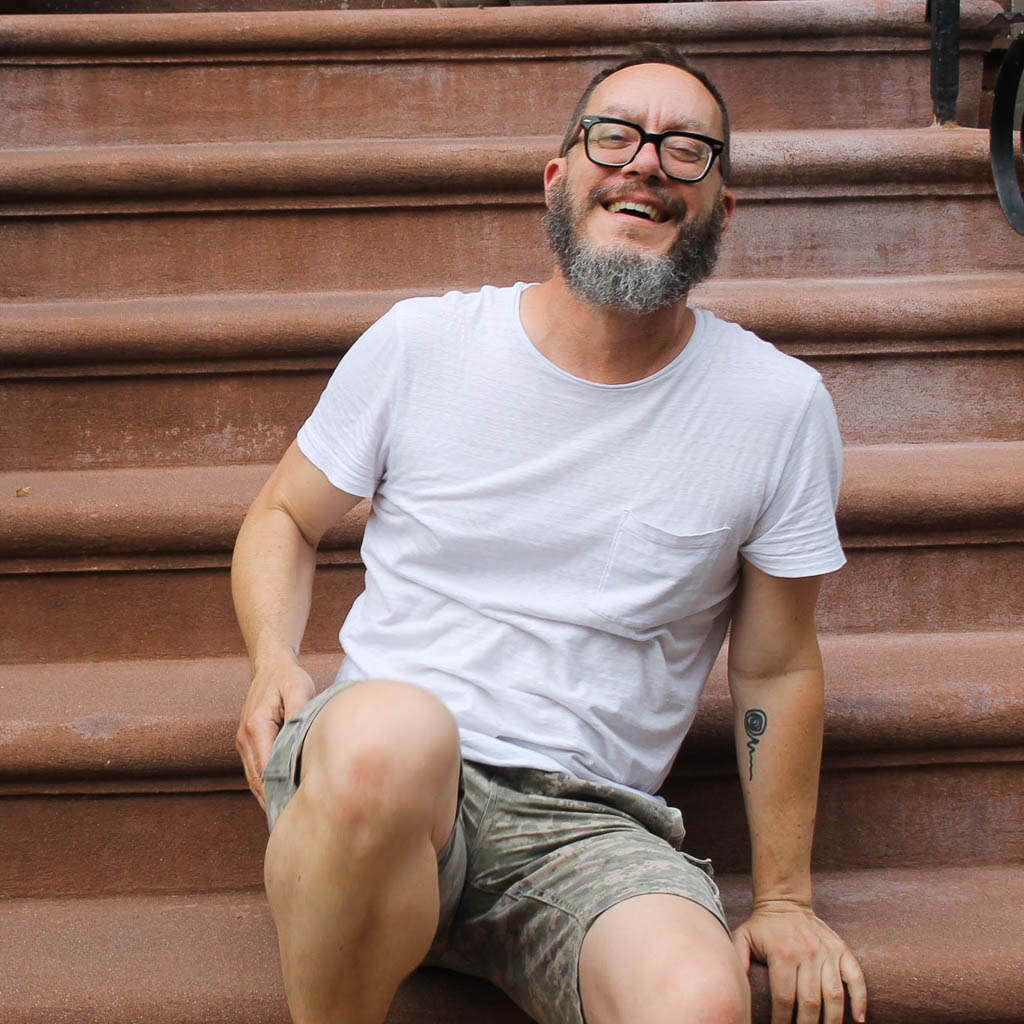