Why does Canada have so few First Nations restaurants? It’s certainly changing—for the better—but Nikki Bayley finds out why Indigenous dishes are only now appearing on menus.

One of the (many) things I adore about Canada is how people talk about the country being a mosaic, not a melting pot. The idea that each little piece helps form a greater whole—rather than losing its identity to melt into a homogenous mass—has always appealed.

And that mosaic shines brightest in Canada’s culinary scene where food from the land and sea is celebrated in the hands of many different cultures, resulting in glorious fusions of everything from Peruvian-Japanese to Korean-Mexican. But one flavor always seemed to be missing from the Canadian restaurant scene: That of its Indigenous peoples.

Until you understood more about the history of Canada, the lack of First Nations restaurants seems merely puzzling, but to dig deeper and truly understand why requires wading through murky waters.

“Really, I think it’s because throughout the residential school era [a brutal system of boarding schools designed to ‘assimilate’ Indigenous peoples] our culture was stripped from us.” says Christa Bruneau-Guenther of the Peguis First Nation and co-owner of Feast Café Bistro in Winnipeg, a neighborhood spot that’s rapidly become a place for the local community to reconnect and enjoy traditional dishes again. As Bruneau-Guenther says: “If you take away food, language, the arts, everything, for over a hundred years, it gets lost and snowballs from there.”

Food is at the center of every celebration, festival and community; take that away and you’re taking away one of the most important ways of maintaining and passing down culture.

Vancouver’s Inez Cook, of the Nuxalk Nation and co-owner of the city’s debut First Nations restaurant, Salmon n’ Bannock, agrees: “Food brings everyone together, no matter what culture you are, but if you’ve not been raised in your culture or traditions, everything just becomes a distant memory of the past.”

Confronting Canada’s relationship with its Indigenous Peoples is a painful, often heartbreaking, affair. In 2008, then-Prime Minister Stephen Harper apologized on behalf of all Canadians for the Residential School System, and acknowledged that “ … it was wrong to (forcibly) separate children from rich and vibrant cultures and traditions that it created a void in many lives and communities.”

RELATED: Why you should take risks with food when you travel

And those traditions include culinary ones. Food is, of course, at the center of every celebration, festival and community; take that away and you’re taking away one of the most important ways of maintaining and passing down culture.

Along with the erasure of their handed-down traditions and culture, Cook offers up another reason why there are so few First Nations-owned and operated restaurants, “If you live on a reserve and hunt and fish as you’ve traditionally done, why would you leave your community and family to come to the city and deal with the expense of opening a restaurant?” she asks. “It doesn’t make sense.”

“When it comes to Aboriginal cuisine, a lot of Aboriginal people don’t even know what that means. You go to a Pow Wow, and it’s carnival food; burgers, fries, pop, chips … “

Add to that the blizzard of red tape around what can and can’t be served; Cook calls it “crazy.” For instance, wild game is not allowed to be served in restaurants and that means eating moose, a traditional food, is banned in every province but Newfoundland.

And then there’s the thorny political issue of seal meat, a traditional Inuit food, which now comes wrapped up in misinformation and a bewildering lack of understanding on the side of those who seek a ban for this community staple.

But things are slowly changing. Post-apology, a Truth and Reconciliation Commission was set up and in 2015, it reported on its findings after interviewing some 6000 ex-Residential School pupils. The report called what had happened a “cultural genocide” and made 94 calls to action to the Canadian government.

RELATED: Eat your way around the world in one NYC borough

“There have been a lot of broken promises. We’re been stripped from our language, belief systems, culture—it’s hard to recover from that, and it’s a long time of not being able to speak your language or celebrate who you are.” That’s the view of chef Shane Chartrand of the River Cree Resort and Casino, and who is one of a new wave of First Nations chefs proudly and visibly celebrating his Métis and Enoch Cree heritage.

Chartrand has appeared on reality TV cooking show Chopped Canada, is currently shooting a documentary about Aboriginal communities across North America, regularly speaks about Indigenous food and communities across Canada, and has acted as host and curator to the popular Aboriginal xREDx Talks.

“When it comes to Aboriginal cuisine, a lot of Aboriginal people don’t even know what that means,” he says. “You go to a Pow Wow, and it’s carnival food; burgers, fries, pop, chips … ”

“Through the whole reconciliation movement, millennials seem to have a very good understanding of First Nations people and what’s happened and what needs to happen.”

But Chartrand is on a mission to change that with his elevated take on Indigenous cuisine. We met at the ‘Elements’ long table dinner, a four-course affair celebrating native dishes, hosted at North America’s first Aboriginal-owned and operated winery, Nk’Mip Cellars, where Chartrand is appearing as a guest chef as part of the Chef Meets BC Grape celebrations.

Over a night of Indigenous food and wine overlooking the vineyards, Chartrand showcased his ‘War Paint’ dish, served up on a bold hand print, to an appreciative sold-out crowd of—mostly white—food and wine lovers. It seems food is the ideal medium to tell the story.

“Dinners like this are the perfect setting,” he tells me. “I can share those stepping stones of information and flip the narrative. Sure we can talk history, but we’ve been through a lot and that will take a long time, so instead look at our contemporary culture, our music, our regalia.”

And of course, food is one of the easiest ways to access a culture. “The dish I made was very simple—everyone’s seen Dances With Wolves and understands war paint!” says Chartrand. “When you represent your people, you have to get out there and speak to different networks, and I think people got it.”

The crowd is proof that Indigenous culture is rapidly becoming mainstream, and for Inez Cook, that can’t come fast enough.

“I think that there have been a lot of positive role models with the younger First Nations movement,” says Cook. “Bringing language back is a big step; there are even apps now to help you learn! And through the whole reconciliation movement, millennials seem to have a very good understanding of First Nations people and what’s happened and what needs to happen.”

While Cook’s was, until recently, the only Indigenous restaurant in Vancouver, that’s changed with the opening of the Big Heart Bannock Cultural Café from Lauraleigh Paul Yuxweluptun’aat. The ‘bannock’ refers to the fried or baked bread made by Canada’s Indigenous communities from their rations of flour, lard, salt and sugar after their land was taken away; the café wants to pay respect to these times and turn it into something positive.

Cook has been offering the new enterprise her support and helping them all the way: “I hope it [going to an Indigenous restaurant] becomes as casual as maybe going out for Greek food; you go and there’s a few places in one area and enough business for everyone. There’s room for us all.”

Canada’s Indigenous population is made up of Inuit, Métis, and some 634 different First Nations. In 2011, National Household Survey data showed that 1,400,685 people had an Aboriginal identity, representing 4.3% of the total Canadian population.

Just as European countries have different languages, beliefs and cultures, and have often been at war with one another, so too has First Nations history often been violent. However, their cultures and communities date back thousands of years, with societies based around restorative justice, respect to the land, responsibility to the community, and consumption based on need.

Nikki Bayley is an award-winning travel writer, Rough Guide author, and spirits, food and wine journalist for outlets such as The Guardian, Globe & Mail, and Diffords.com. Based in Vancouver since 2012, her focuses on exploring Canada. 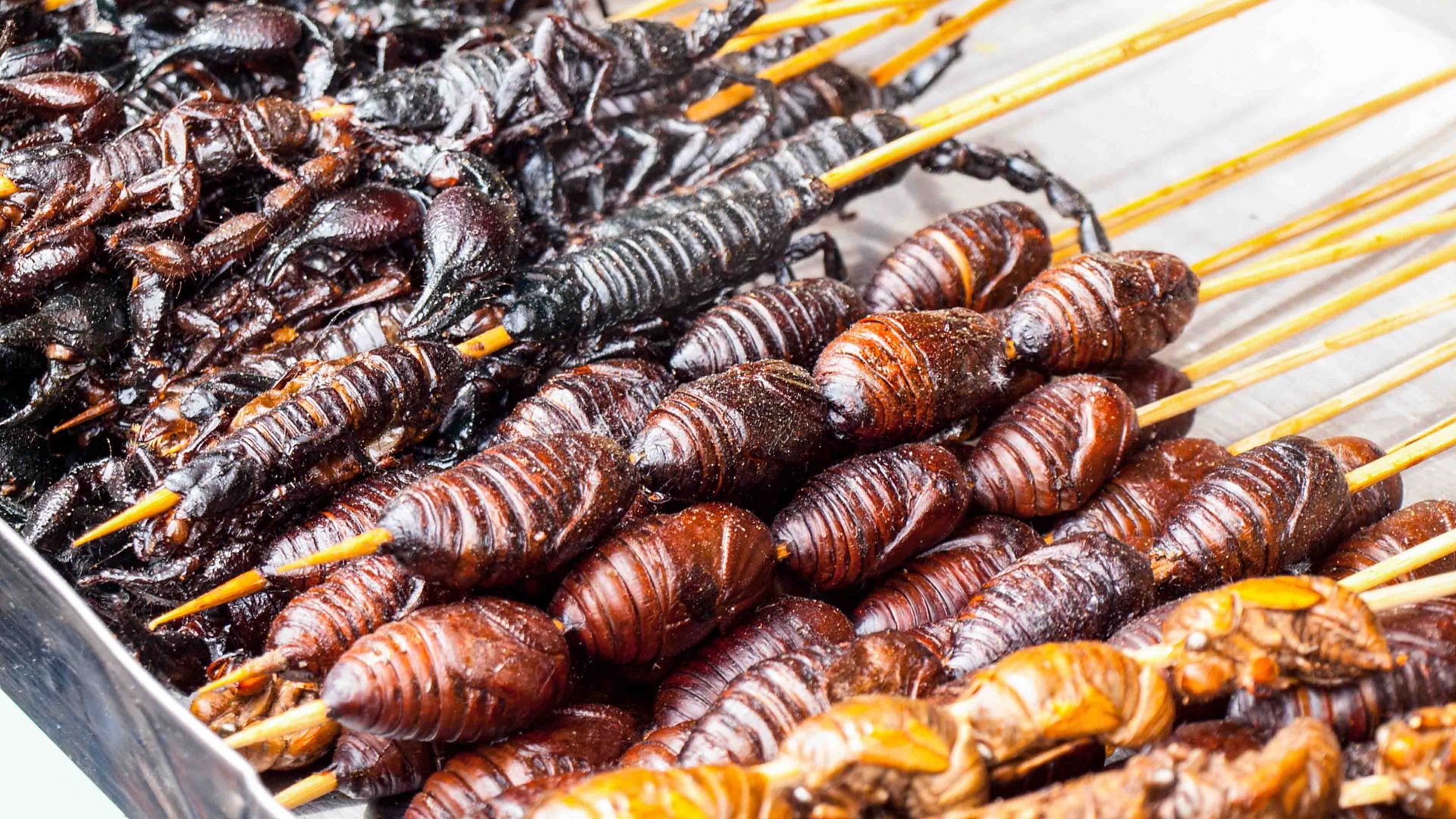 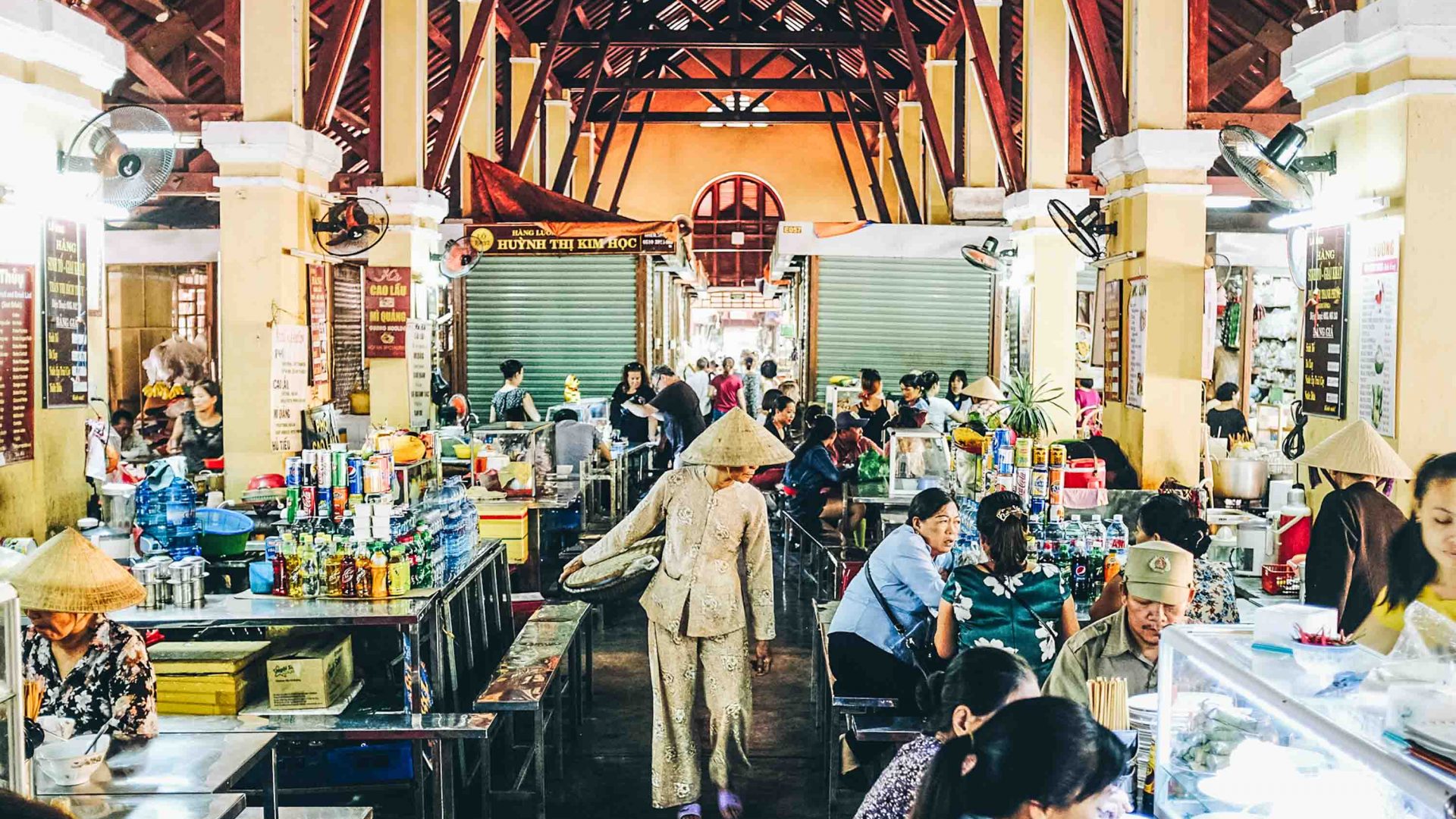