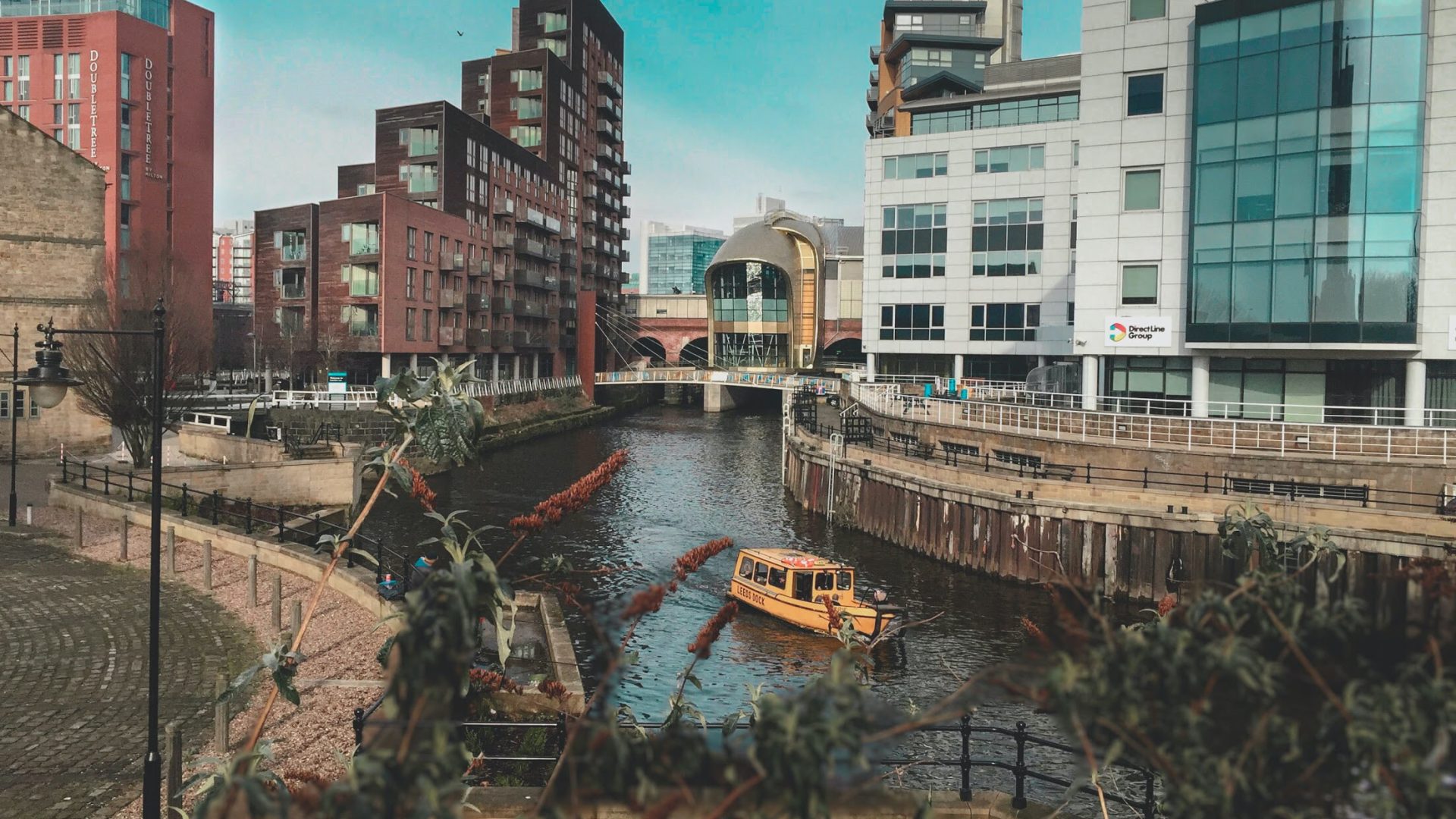 A new study has found that walking tours led by refugees and asylum seekers help the tour’s participants see another perspective, and help refugees gain new connections in the city, writes Elisa Burrai, senior lecturer in tourism and international development at Leeds Beckett University, and Dorina-Maria Buda, professor of marketing and tourism at Nottingham Trent University.

Worldwide, one person becomes forcibly displaced every three seconds. The thinktank the Institute for Economics and Peace estimates that the climate change crisis alone will account for 1.2 billion people having to migrate by 2050. That will only add to the major geopolitical shifts and conflicts that have led to a massive increase in the number of refugees, asylum seekers and migrants who have come to Europe in the hope of a safer, better life.

Our new study has found that walking tours led by refugees and asylum seekers helped the tour’s participants see their point of view, and helped the refugees gain new connections in the city.

Under article 1A.2 of the 1951 UN Refugee Convention, governments have a responsibility to offer protection to people who are unable or unwilling to return to their country of origin owing to a well-founded fear of being persecuted. Quite what that looks in daily life, though, is increasingly reshaped—and limited—by rising anti-migrant prejudice and fears of uncontrolled migration. For refugees settling in host destinations, this translates into challenges both logistical and legal but also emotional. These people who have been forced to leave their homes and their countries are made to feel, by many, unwelcome.

Our research shows that giving people the chance to tell their own story of how they came to be “adopted” in a new place was a powerful tool for dismantling the kind of attitude that perceives refugees as strangers.

Tourism as a tool for inclusion

Tales of a City Tours was founded in 2017 by a former student in the responsible tourism master’s course at Leeds Beckett University, Emily Stevenson, as a responsible walking tour company. The aim was to help tourists, local residents and forcibly displaced people connect with each other.

These one-hour guided city visits were led by refugees and asylum seekers. Stevenson invited them to identify points of interest in the city and the personal stories that they felt were related to them. Leila, a South African participant, chose the main post office, talking about how when she first arrived in Leeds in 2000, she would go there once a week to collect her refugee cash allowance.

Some participants spoke of the challenges, the isolation and the discrimination, they had faced in trying to integrate in their new city. This project became a means of connecting with people from all over the world, from different ethnic, cultural and religious backgrounds. In a place where they may lack a support network, taking part gave them an opportunity to build networks of people and social relationships and to feel better integrated in host societies, our research showed.

Leila noted that working in tourism—instead of other occupations—could increase a refugee’s sense of belonging to a place as there are people who are “kind and genuine and show interest to you as a person.”

Other participants said that this experience also helped them connect with people with similar backgrounds of forced displacement. That made them feel part of a community. As Gaani, a Somali man in his thirties, put it, “Leeds is such a diverse city… walking side by side with other migrant communities helped me to feel at home.”

Leila concurred, adding that she could relate to newly arrived refugees, using her experiences to support and empower them. That was an important aspect of the project for her.

Several of our interviewees suggested that their multicultural backgrounds—the fact that they spoke several languages and were open-minded—was an asset. Salma, a Syrian mother-of-two, said that this type of tour could help everyone who takes part to develop deeper connections between groups and refugees, who have a genuine desire to learn through encounters with their tour guests.

Similar initiatives have been developed in other parts of Europe. Refugee Voices Tours has offered refugee-led tours of Berlin since 2015. Migrantour, meanwhile, offers intercultural urban walks in 16 European cities. And in The Netherlands, Pocket Stories organises storytelling-led events and workshops that encourage participants to think about integration as a reciprocal sharing of personal experiences. As the Pocket Stories website puts it, “migrants are not ‘them’ but all of us”.

All these initiatives demonstrate how this kind of experience can combat xenophobia and exploitation. As Marie, a charity worker we interviewed, told us, refugees and asylum seekers talk both about the home they left and the home they’re looking for.

“They’re on the road,” she said. “They tell me, ‘We always live temporary lives.’ The least we can do is make them feel settled.” Our research shows how empowering refugees to tell their stories—and giving them the space to be heard—is an efficient tool for doing just that. 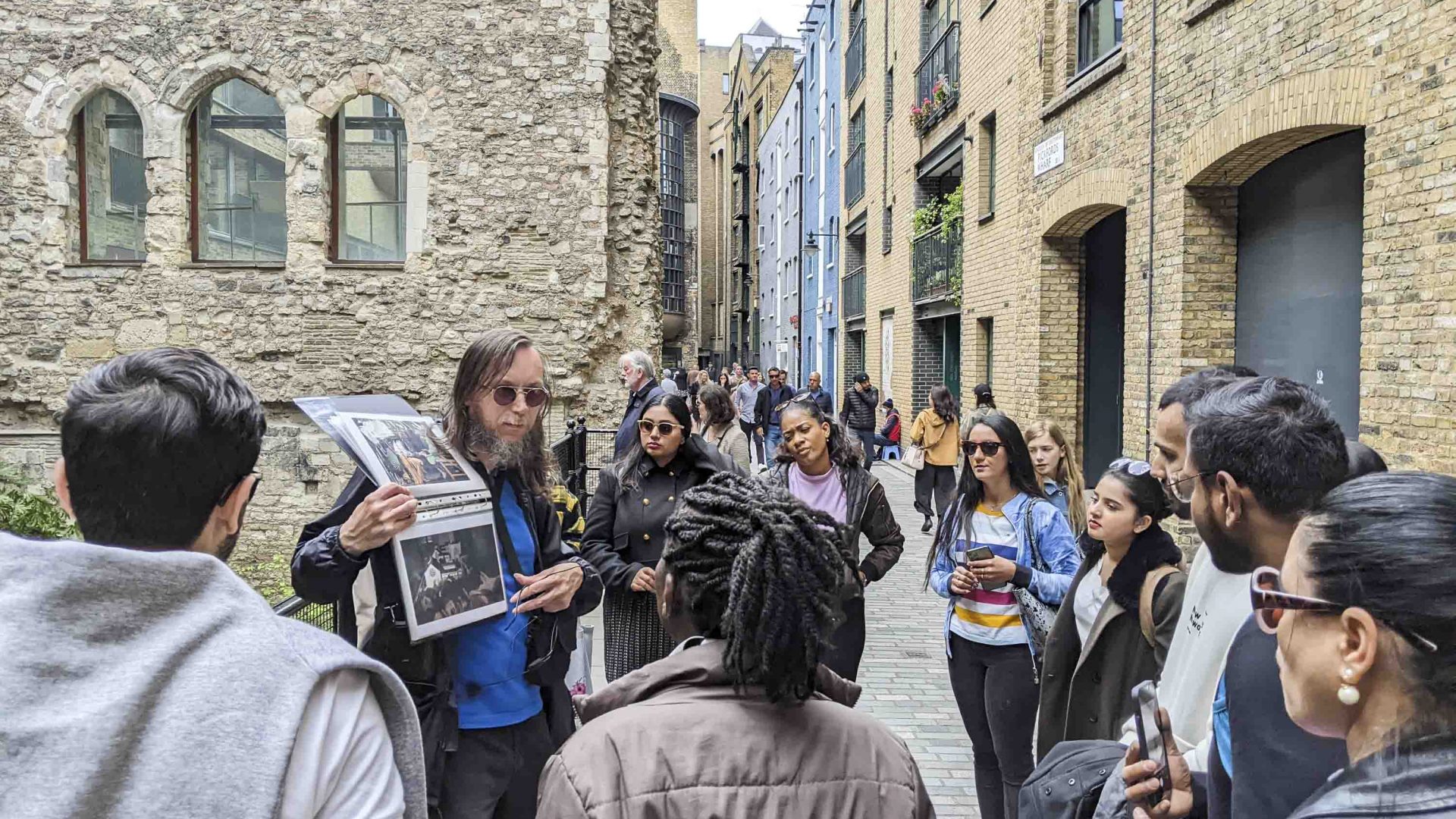 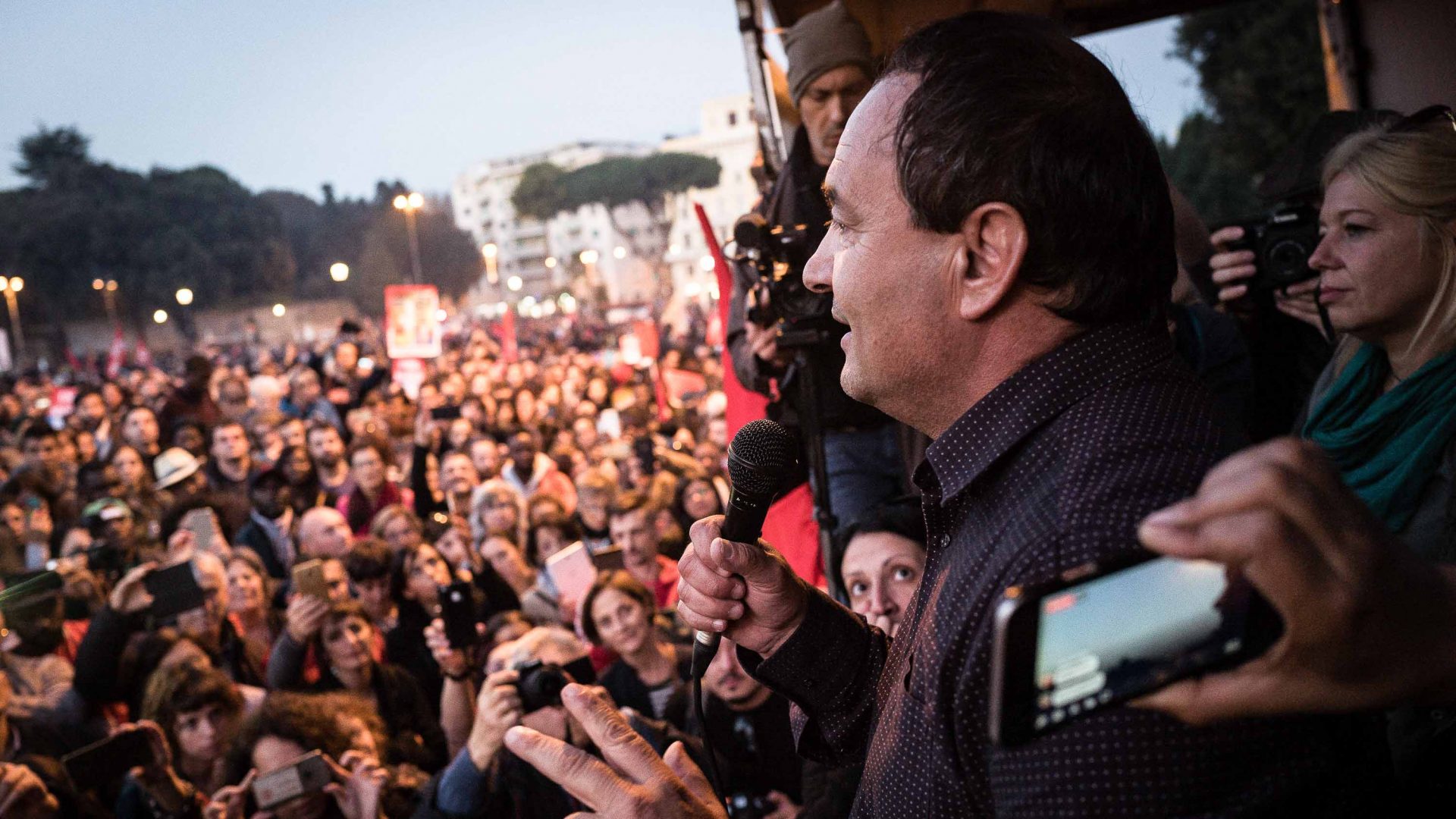 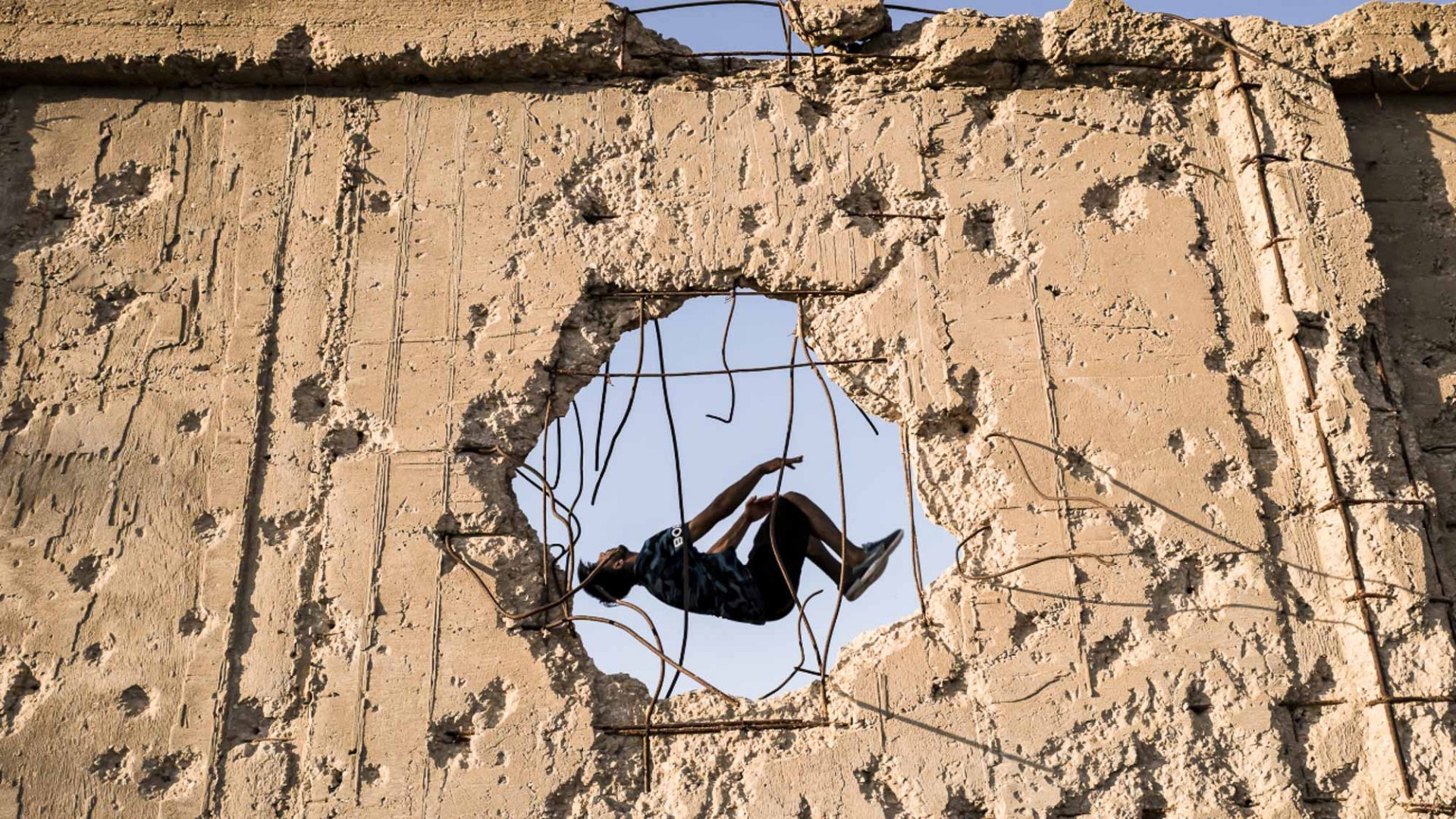