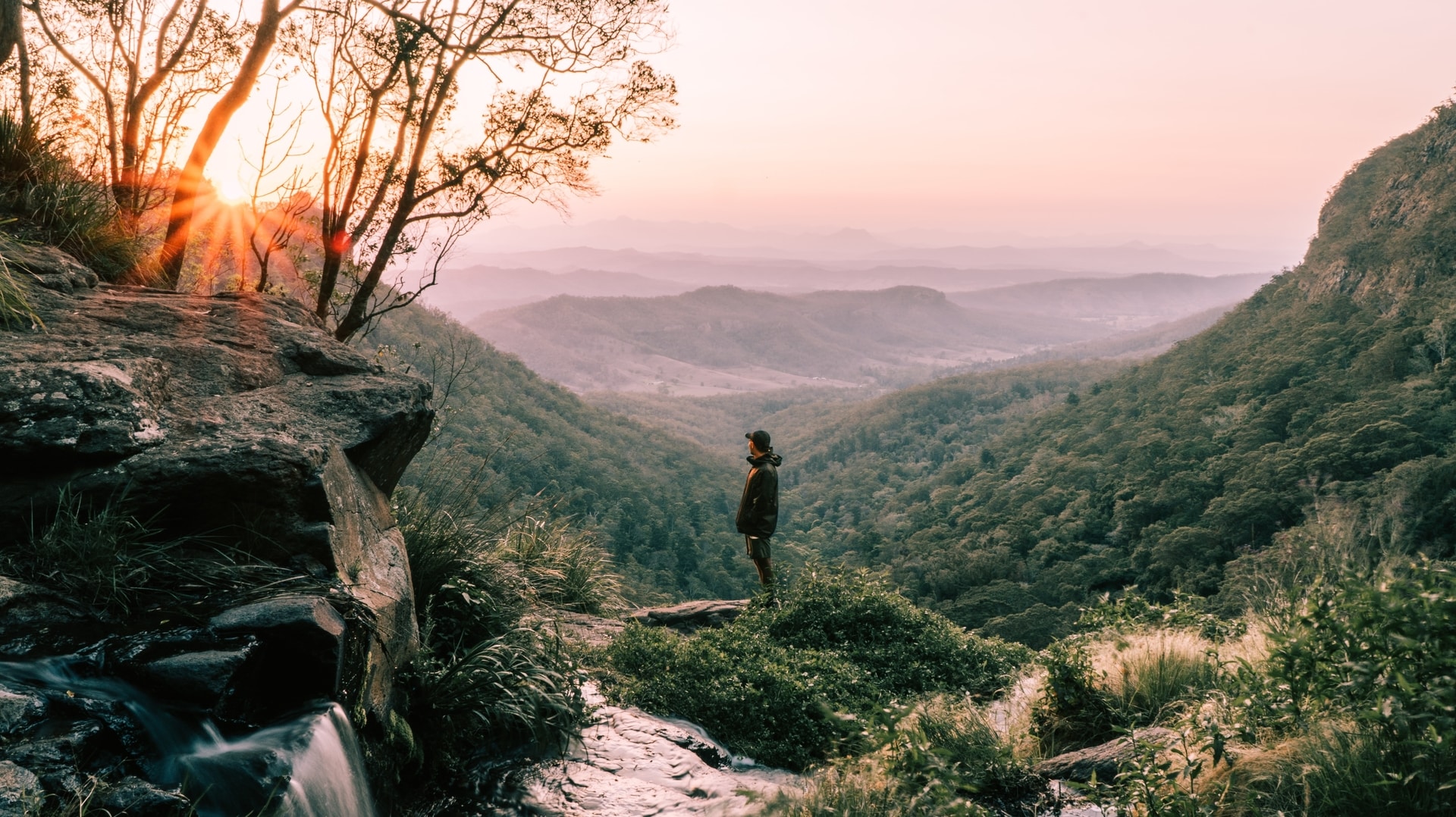 In good news for travelers and the environment, Australia’s Queensland state government has acquired a huge chunk of land for a new national park. So, is this a sign of things to come?

In far north Queensland, about 100 kilometers from the city of Townsville, there’s an area of natural wetlands, perched on the escarpments of Australia’s Great Dividing Range. They call it ‘The Lakes’.

Until very recently, The Lakes was owned by a private grazier. But after two years of negotiations, the Queensland state government has officially bought the 35,500 hectare parcel of land, which sits on the Gudjala people’s traditional Country. The plan is to turn it into one of Queensland’s biggest national parks, open to travelers, hikers and bird-watchers.

RELATED: Iceland is hanging up its harpoons. Can tourism fill the void?

“The Lakes is a really amazing property,” says James Fitzsimons, from The Nature Conservancy. “It’s about three or four large perch wetlands on top of the Great Dividing Range—escarpment country, gulf plains, a range of threatened species and ecosystems that are really under-represented in the reserve system.”

This is obviously great news for environmentalists, travelers and the local Gudjala people, and it’s not an isolated case, either. The Lakes could be part of a broader national park movement that’s been growing in Australia, so to speak. At the very least, it shows that (some) governments are willing to pay up to protect the country’s fragile ecosystem.

This hasn’t always been the case. Australia doesn’t exactly have the best track record when it comes to looking after protected wilderness. In 2021, the Australian government somehow convinced the World Heritage Committee not to classify the Great Barrier Reef as ‘in danger’, despite it being, well, in critical danger.

The Reef, which is the largest coral ecosystem on the planet, has suffered three mass bleaching events since 2016, caused by rising ocean temperatures and global warming. To be fair, the Australian government has announced a $1 billion fund to ‘save’ the reef, but critics have pointed out that, without addressing the country’s underlying reliance on fossil fuels, it’s too little too late.

Still, at a state level, things are beginning to improve. Queensland, for example, now has over 500 protected areas totalling roughly 14.2 million hectares (that’s about the size of Greece). In December last year, the Queensland government made another acquisition, buying up 148 hectares for an eco-reserve in Currumbin, which incidentally blocked a huge commercial marine development.

[The Lakes] is the first big acquisition for 2022, but there’s more to come.

It’s all part of Queensland’s $60 million Protected Area Strategy, which plans to purchase more private properties over the next few years, locking away vital pockets of the state’s ecosystem. “This is the first big acquisition for 2022 but there’s more to come,” says Environment Minister Meaghan Scanlon.

And it’s not just Queensland, either. South Australia has recently welcomed its own new national park, the Munga-Thirri-Simpson Desert, which spans 3.6 million hectares, stretching all the way into Queensland and the Northern Territory.

The new park is double the size of Kakadu, previously Australia’s biggest national park, and four times the size of Yellowstone in the US. Crucially, it also protects this vast area from exploration by fossil fuel companies, which tend to view Australia as one enormous hunk of coal, gas and minerals, with some people and fuzzy green stuff on top.

“As far as desert systems go around the world, this one is in pristine condition,” says Peter Owen, the director of the Wilderness Society of South Australia. “The Simpson Desert is a huge desert system with some of the longest parallel dune systems in the word. It’s an intact wilderness and a credit to the custodianship of First Nations people over thousands of years. This type of thing is not common in the world anymore.”

For travelers, these new national parks are a vital connection to Australia’s Indigenous heritage and natural legacy. They’re also part of a growing trend. Both Queensland and South Australia saw booming national park visitor numbers in 2021, which pumped big money into local economies.

Hopefully, The Lakes and Munga-Thirri-Simpson represent the future for Australian tourism—first comes protection, then comes profit. 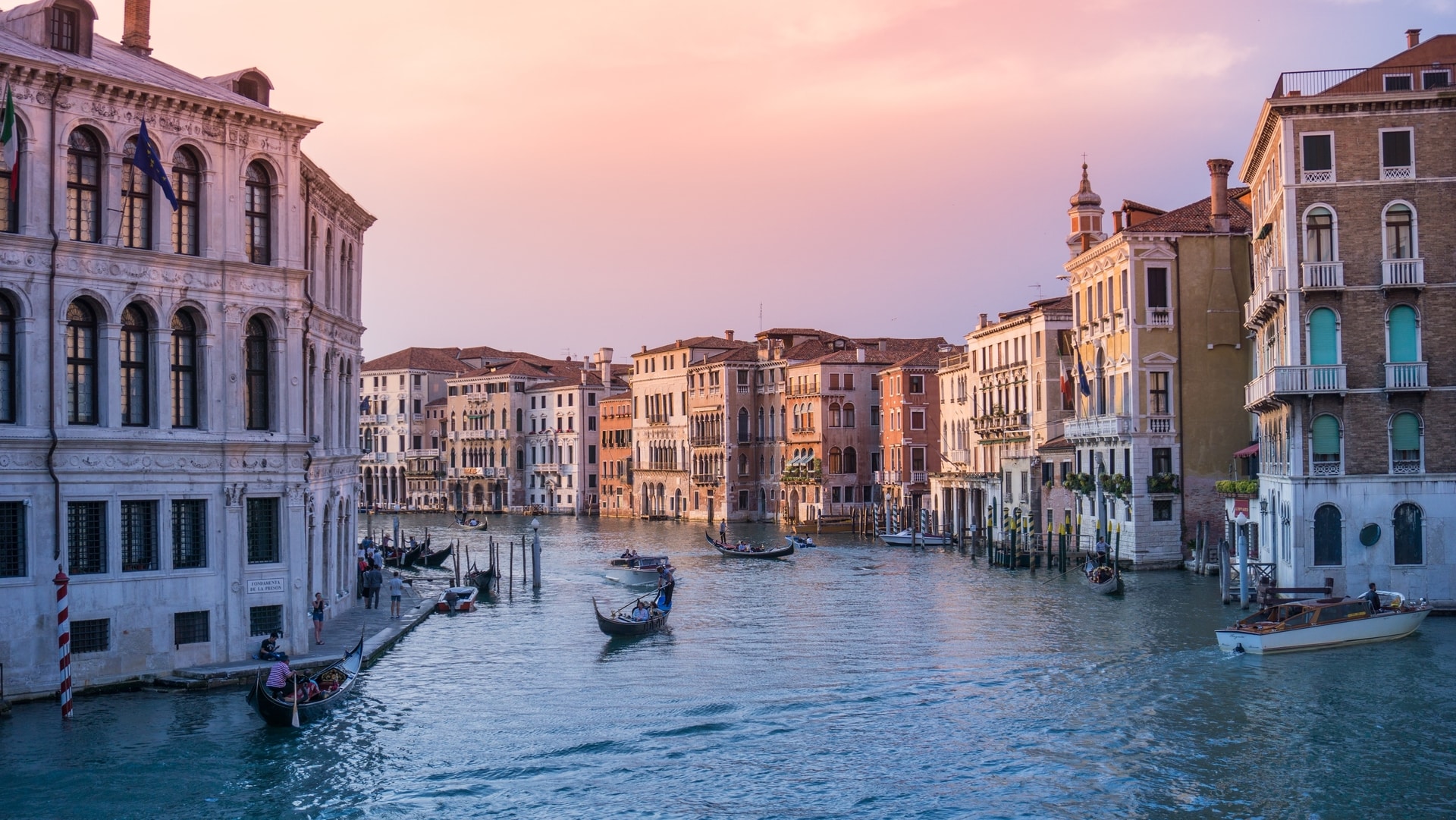 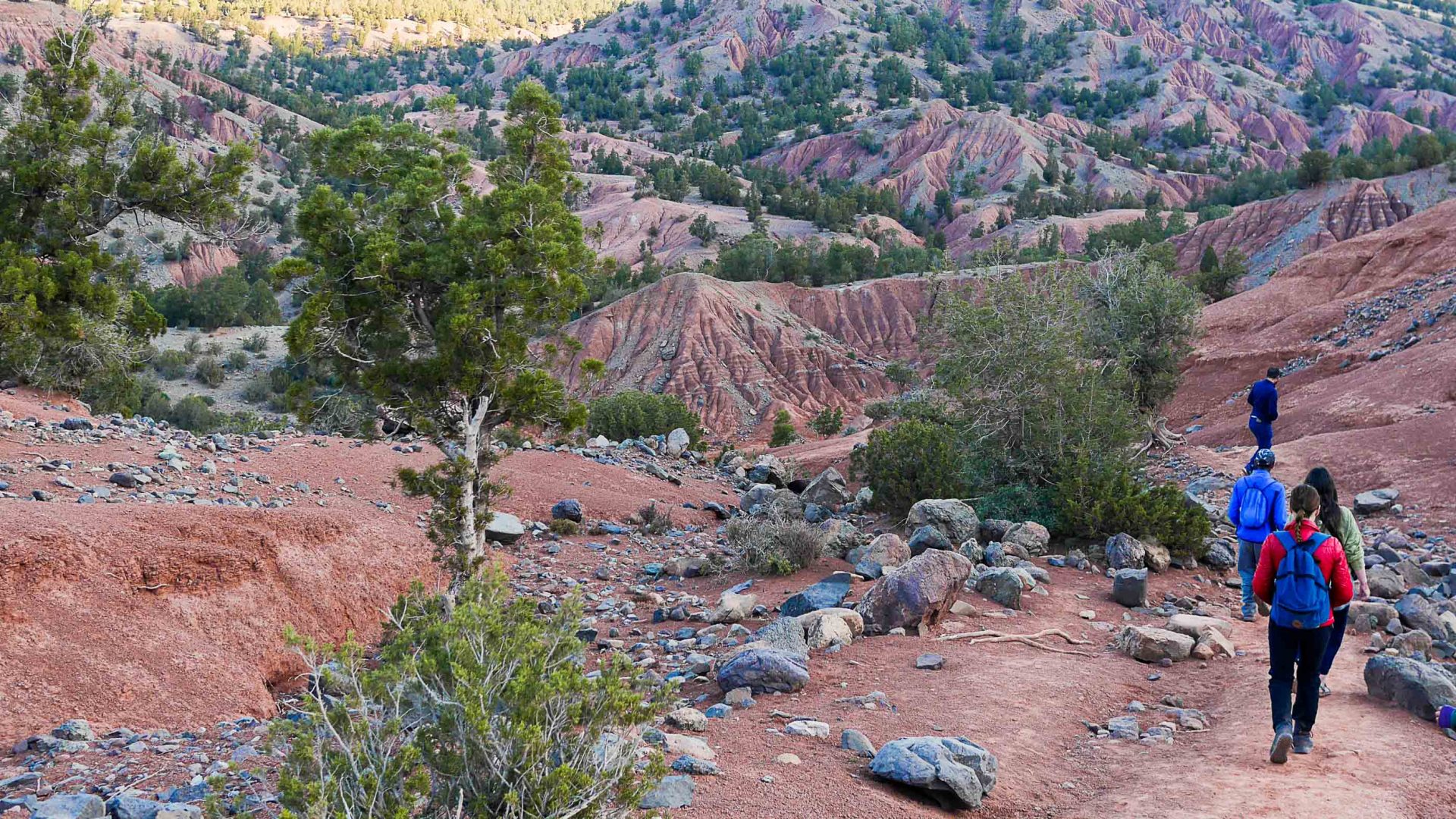 Can you really ‘support local communities’ while traveling with a major travel company? 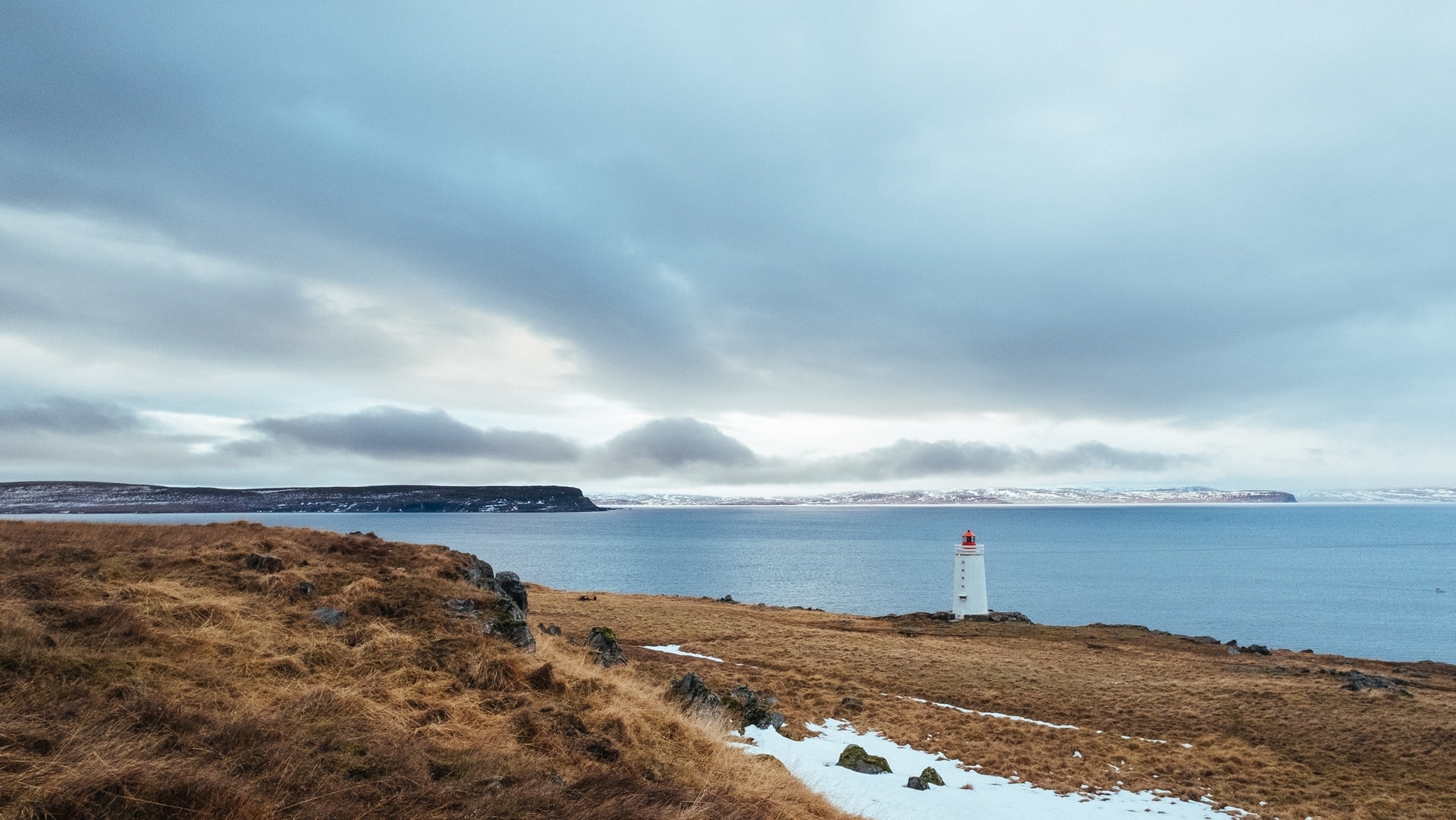