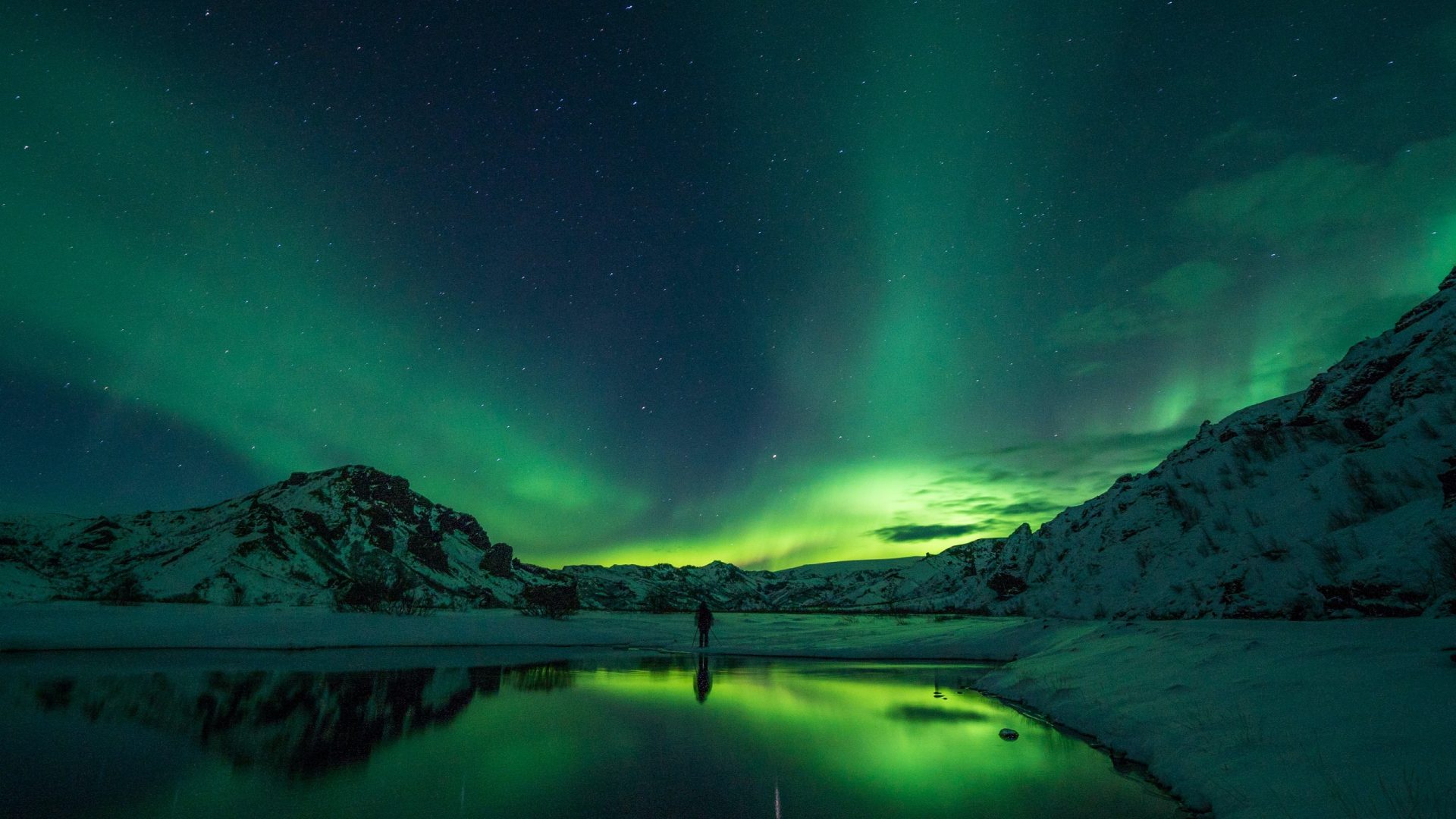 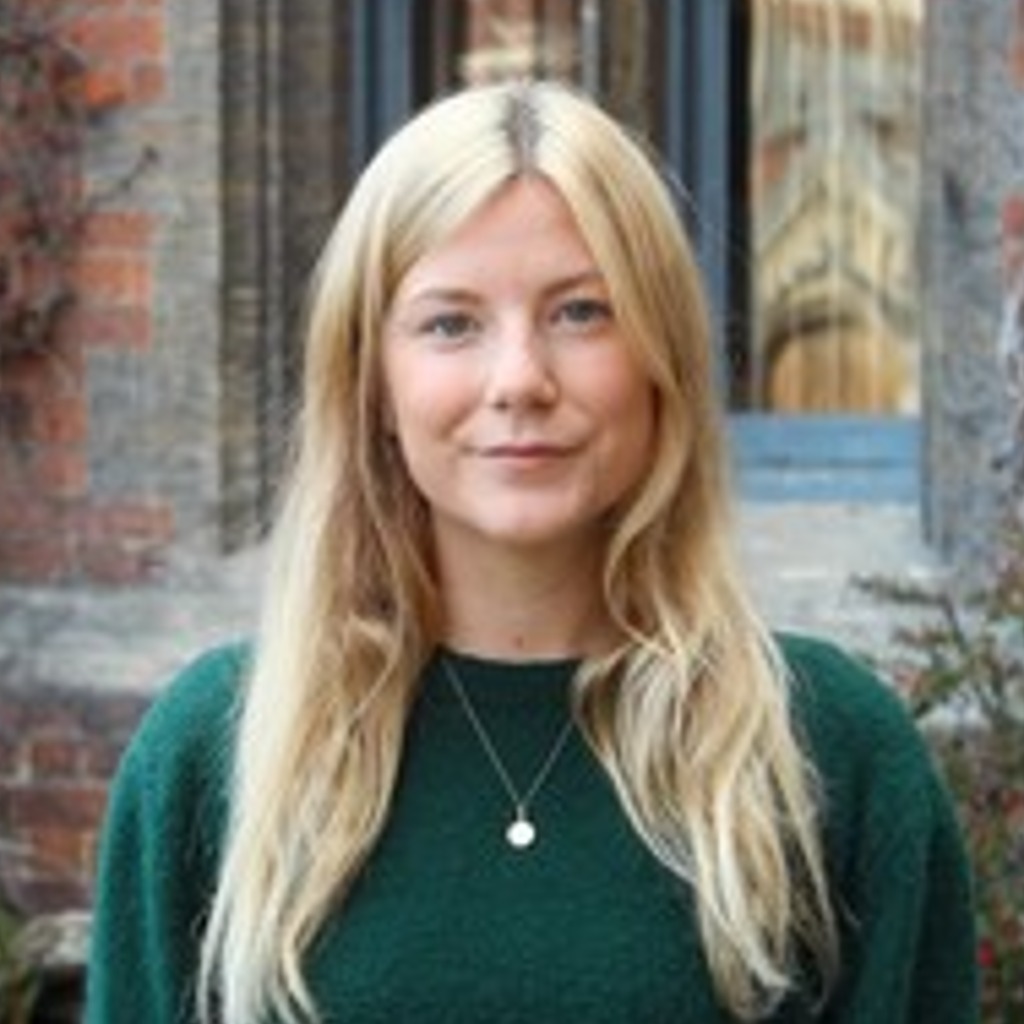 It’s a question that has puzzled observers for centuries: do the fantastic green and crimson light displays of the aurora borealis produce any discernible sound? Fiona Amery, who is researching the history of imaging the aurora borealis at the University of Cambridge, finds out.

Conjured by the interaction of solar particles with gas molecules in Earth’s atmosphere, the aurora generally occurs near Earth’s poles, where the magnetic field is strongest. Reports of the aurora making a noise, however, are rare—and were historically dismissed by scientists.

Still, the mechanism behind the sound remains somewhat mysterious, as are the conditions that must be met for the sound to be heard. My recent research takes a look over historic reports of auroral sound to understand the methods of investigating this elusive phenomenon and the process of establishing whether reported sounds were objective, illusory of imaginary.

Auroral noise was the subject of particularly lively debate in the first decades of the 20th century, when accounts from settlements across northern latitudes reported that sound sometimes accompanied the mesmerising light displays in their skies.

Witnesses told of a quiet, almost imperceptible crackling, whooshing or whizzing noise during particularly violent northern lights displays. In the early 1930s, for instance, personal testimonies started flooding into The Shetland News, the weekly newspaper of the subarctic Shetland Islands, likening the sound of the northern lights to “rustling silk” or “two planks meeting flat ways”.

These tales were corroborated by similar testimony from northern Canada and Norway. Yet the scientific community was less than convinced, especially considering very few western explorers claimed to have heard the elusive noises themselves.

The credibility of auroral noise reports from this time was intimately tied to altitude measurements of the northern lights. It was considered that only those displays that descended low into the Earth’s atmosphere would be able to transmit sound which could be heard by the human ear.

The problem here was that results recorded during the Second International Polar Year of 1932-3 found aurorae most commonly took place 100km above Earth, and very rarely below 80km. This suggested it would be impossible for discernible sound from the lights to be transmitted to the Earth’s surface.

Sir Oliver Lodge, the British physicist involved in the development of radio technology, commented that auroral sound might be a psychological phenomenon due to the vividness of the aurora’s appearance—just as meteors sometimes conjure a whooshing sound in the brain. Similarly, the meteorologist George Clark Simpson argued that the appearance of low aurorae was likely an optical illusion caused by the interference of low clouds.

Nevertheless, the leading auroral scientist of the 20th century, Carl Størmer, published accounts written by two of his assistants who claimed to have heard the aurora, adding some legitimacy to the large volume of personal reports.

Størmer’s assistant Hans Jelstrup said he had heard a “very curious faint whistling sound, distinctly undulatory, which seemed to follow exactly the vibrations of the aurora”, while Mr Tjönn experienced a sound like “burning grass or spray”. As convincing as these two last testimonies may have been, they still didn’t propose a mechanism by which auroral sound could operate.

The answer to this enduring mystery which has subsequently garnered the most support was first tentatively suggested in 1923 by Clarence Chant, a well-known Canadian astronomer. He argued that the motion of the northern lights alters Earth’s magnetic field, inducing changes in the electrification of the atmosphere, even at a significant distance.

This electrification produces a crackling sound much closer to Earth’s surface when it meets objects on the ground, much like the sound of static. This could take place on the observer’s clothes or spectacles, or possibly in surrounding objects including fir trees or the cladding of buildings.

Chant’s theory correlates well with many accounts of auroral sound, and is also supported by occasional reports of the smell of ozone—which reportedly carries a metallic odour similar to an electrical spark – during northern lights displays.

Yet Chant’s paper went largely unnoticed in the 1920s, only receiving recognition in the 1970s when two auroral physicists revisited the historical evidence. Chant’s theory is largely accepted by scientists today, although there’s still debate as to how exactly the mechanism for producing the sound operates.

What is clear is that the aurora does, on rare occasions, make sounds audible to the human ear. The eerie reports of crackling, whizzing and buzzing noises accompanying the lights describe an objective audible experience – not something illusory or imagined.

If you want to hear the northern lights for yourself, you may have to spend a considerable amount of time in the Polar regions, considering the aural phenomenon only presents itself in 5% of violent auroral displays. It’s also most commonly heard on the top of mountains, surrounded by only a few buildings—so it’s not an especially accessible experience.

In recent years, the sound of the aurora has nonetheless been explored for its aesthetic value, inspiring musical compositions and laying the foundation for novel ways of interacting with its electromagnetic signals.

The Latvian composer Ēriks Ešenvalds has used journal extracts from the American explorer Charles Hall and the Norwegian statesman Fridjtof Nansen, both of whom claimed to have heard the northern lights, in his music. His composition, Northern Lights, interweaves these reports with the only known Latvian folksong recounting the auroral sound phenomenon, sung by a tenor solo.

Or you can also listen to the radio signals of the northern lights at home. In 2020, a BBC 3 radio programme remapped very low frequency radio recordings of the aurora onto the audible spectrum. Although not the same as perceiving audible noises produced by the the northern lights in person on a snowy mountaintop, these radio frequencies give an awesome sense of the aurora’s transitory, fleeting and dynamic nature.

Fiona Amery is currently studying at the University of Cambridge for her PhD in History and Philosophy of Science, focusing on how the aurora borealis was visualised and imaged in the 19th and 20th centuries. 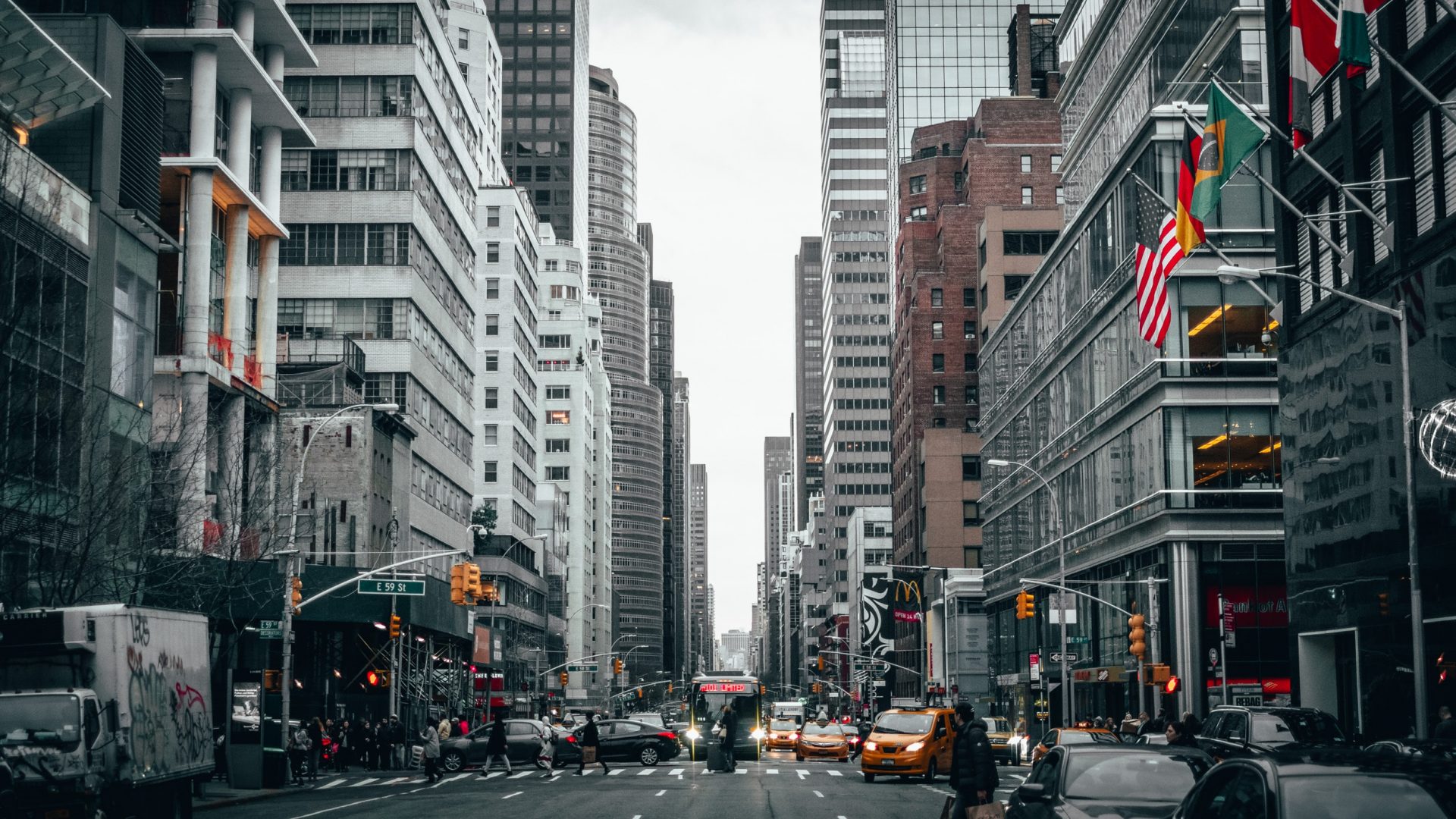 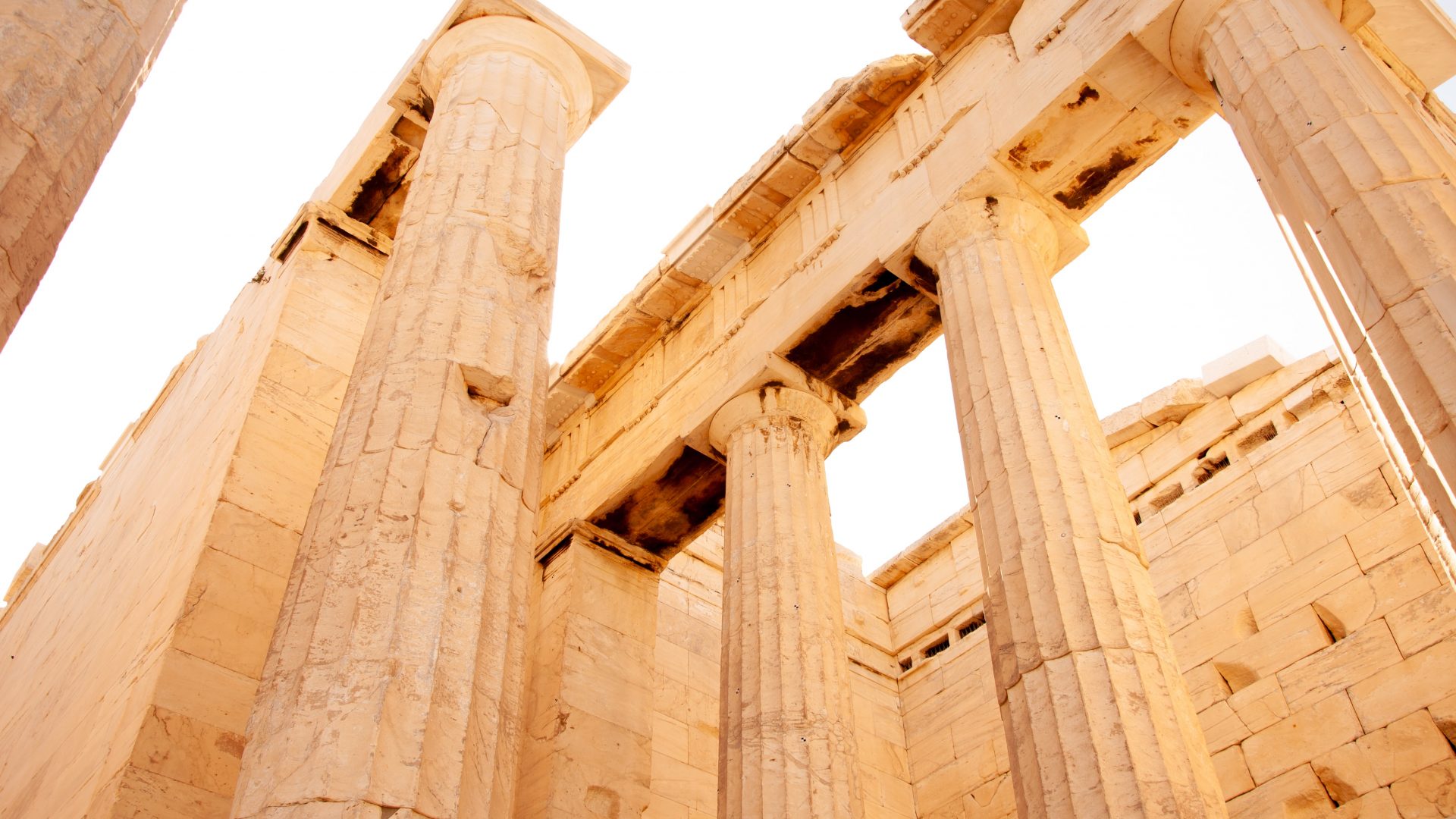